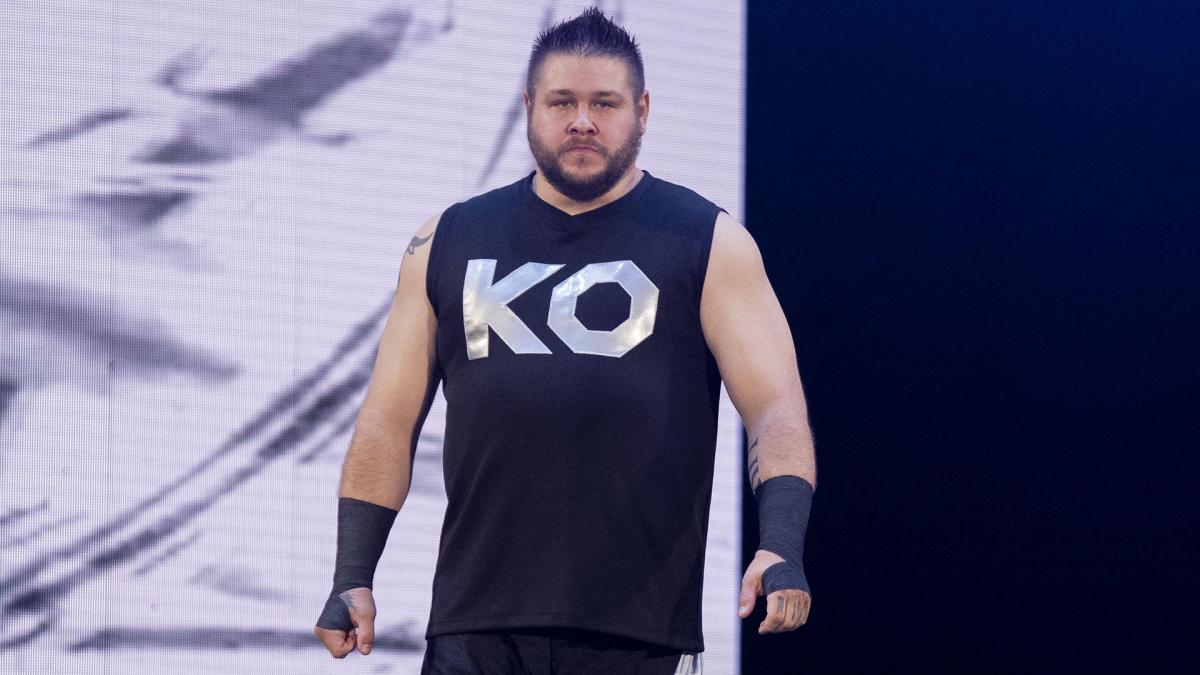 WWE holds their annual Extreme Rules PPV and one superstar who is not on the scheduled card has threatened to show up despite being banned from the event.

After Kevin Owens made his shocking face turn last week when he cut a huge promo on Shane McMahon taking valuable television time away from others, McMahon banned him from WWE live events.

As a result, Kevin Owens showed up last night at the WWE Live show and cut a promo in the parking lot.

Kevin Owens said that no one will keep him out of WWE Extreme Rules and he will show up to make it the Kevin Owens Show.

There have been rumors that Kevin Owens vs. Dolph Ziggler could be added to the card, and this is how it could happen.

This is all part of Kevin Owens appearing to turn into a Stone Cold Steve Austin-styled character. Not only is Owens starting a feud with a McMahon and cutting promos in support of the talent, but he is also using Austin’s Stunner as his new finishing move.

Becky Lynch was appearing to be the Stone Cold of the lady’s division when she was starting a feud with Stephanie McMahon, but that was dropped and McMahon is not on television anymore right now.

However, with many fans complaining about Shane McMahon taking up so much television time, and his match at Extreme Rules with Drew McIntyre against Undertaker and Roman Reigns, this is a good time to pull the trigger on an attempted Kevin Owens face turn.

The Miz showing up at WWE Performance Center sick is what caused...