Since AEW started, there has been only one title change. That all changed tonight on AEW Dynamite when Nyla Rose beat Riho to win the AEW Women’s Championship.

This was surprising for a couple of reasons, not the least of which is that it was only the second time any title changed hands on AEW television.

When Riho won the AEW Women’s Championship to become its first titleholder, she beat the larger, more dominating Nyla Rose.

At 98 pounds, Riho is an underdog in every match she competes in, yet she always finds a way to win. After defying all odds and defending her title for over four months, she had to defend it against Rose again.

Interestingly, Rose had not lost a match since that title match last October. She still hasn’t lost since then.

The two fought for a long great match, easily the best match for Nyla Rose since she debuted in AEW. It ended with Rose beating Riho with a powerbomb to become the new champion.

This was surprising for one big reason.

AEW has positioned Dr. Britt Baker as the biggest heel on AEW television. The way she has been insulting Tony Schiavone and Jim Ross made fans hate her.

She even referred to Austin, Texas, fans as “chubby Whataburger eaters,” and if you know Texas, you know that easily made her the most hated woman in the arena.

So, with Baker lined up to possibly challenge Riho, AEW went with Nyla Rose instead.

Now that Nyla Rose is the AEW Women’s Champion, what is next for the division?

One would think that Awesome Kong would be there to step up. However, the Nightmare Collective that Brandi Rhodes started has already ended and Kong is out of action.

There was a moment backstage that was seen in picture-in-picture where Nyla Rose confronted Kenny Omega (Riho’s biggest supporter and the man who is running the women’s division from a creative standpoint).

Others from the women’s division stood behind him. Since this was picture-in-picture, the viewers at home couldn’t hear what was being said.

There is a good chance whatever it was that was said will get uploaded to the All Elite Wrestling YouTube channel, but for now, just rest assured that Nyla Rose is the new AEW Women’s Champion and it will take a lot to bring her down. 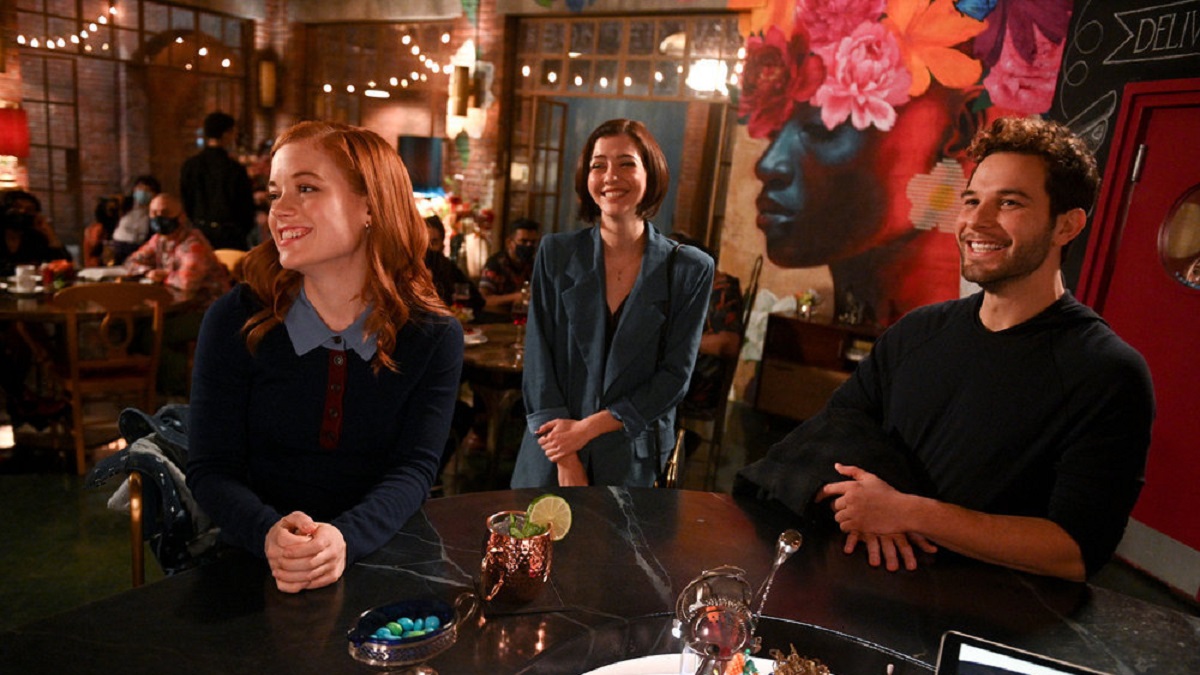