One of the biggest running jokes for WWE superstar Karl Anderson is when he mentions his “hot Asian wife” in interview segments. So, who is Karl Anderson’s wife?

Anderson came to the WWE right after AJ Styles made his debut with the company. With Luke Gallows, the two jumped right into the tag team title hunt and have enjoyed a small amount of success since his debut.

One of the key reasons that the WWE signed Gallows and Anderson was because of AJ Styles. The three of them were part of a larger faction in New Japan Pro Wrestling known as The Bullet Club. Other members included the biggest tag team in the indies, The Young Bucks, and Kenny Omega, who is considered one of the best wrestlers on the planet.

Styles, Anderson, and Gallows also had a chance to reconnect with Finn Balor, the WWE superstar who founded the Bullet Club when he wrestled in Japan.

As a matter of fact, WWE superstar Becky Lynch was doing an interview alongside AJ Styles and she admitted that she met Karl Anderson’s wife before he even started mentioning her.

Anderson always talks about his “hot Asian wife” in interviews and on podcasts. The Bullet Club had their own podcast, titled Talking Shop Podcast, and that is where he mentioned her the most.

However, Anderson has started dropping the term “my hot Asian wife” on WWE SmackDown Live lately and has some fans wondering about her identity.

In 2016, Anderson posted the first photo of his family, allowing fans to see his “hot Asian wife” for the first time — as well as their three kids.

No one knows the real name of Anderson’s wife, but he posted another photo two months after that one with the two of them together once again.

While little is known about who Karl Anderson’s wife is — or even her real name — at least photos prove to fans that he isn’t lying. We also know that she is an artist and owns a company called Strawtini Creations, which sells products on ETSY and even has a Facebook page.

The Challenge rumors: Several cast members tease working with WWE in the future

The Miz net worth 2021: How much is the Dancing with the Stars star worth and where did he get his wealth?
Related Stories 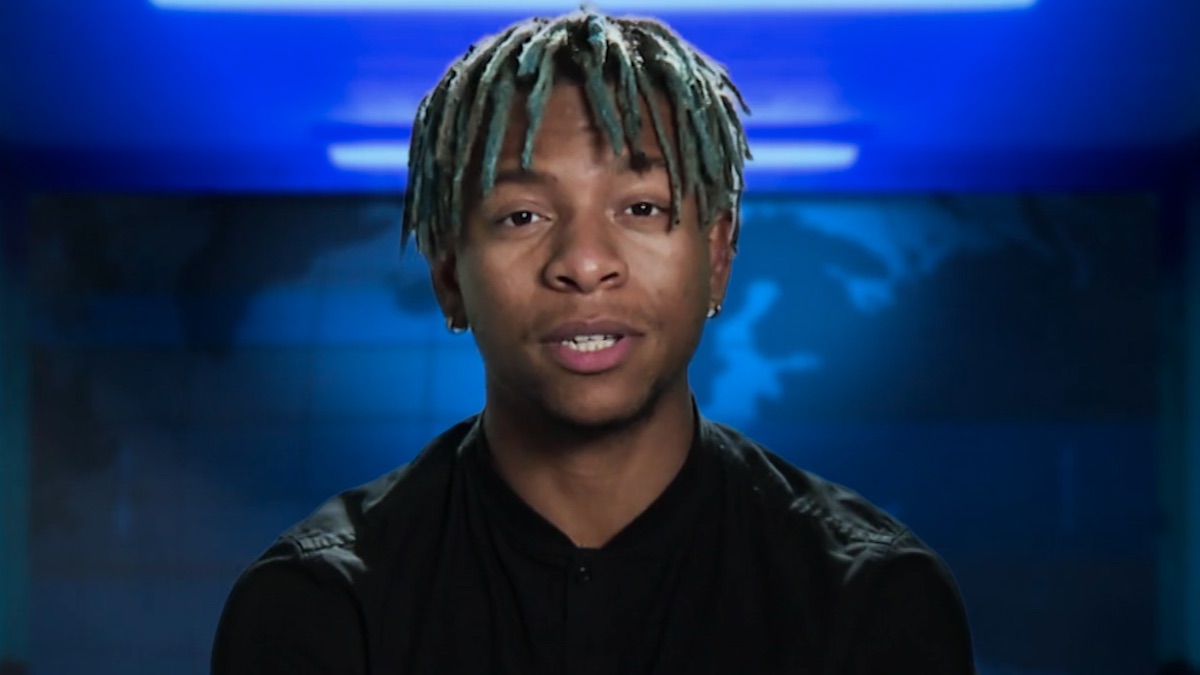 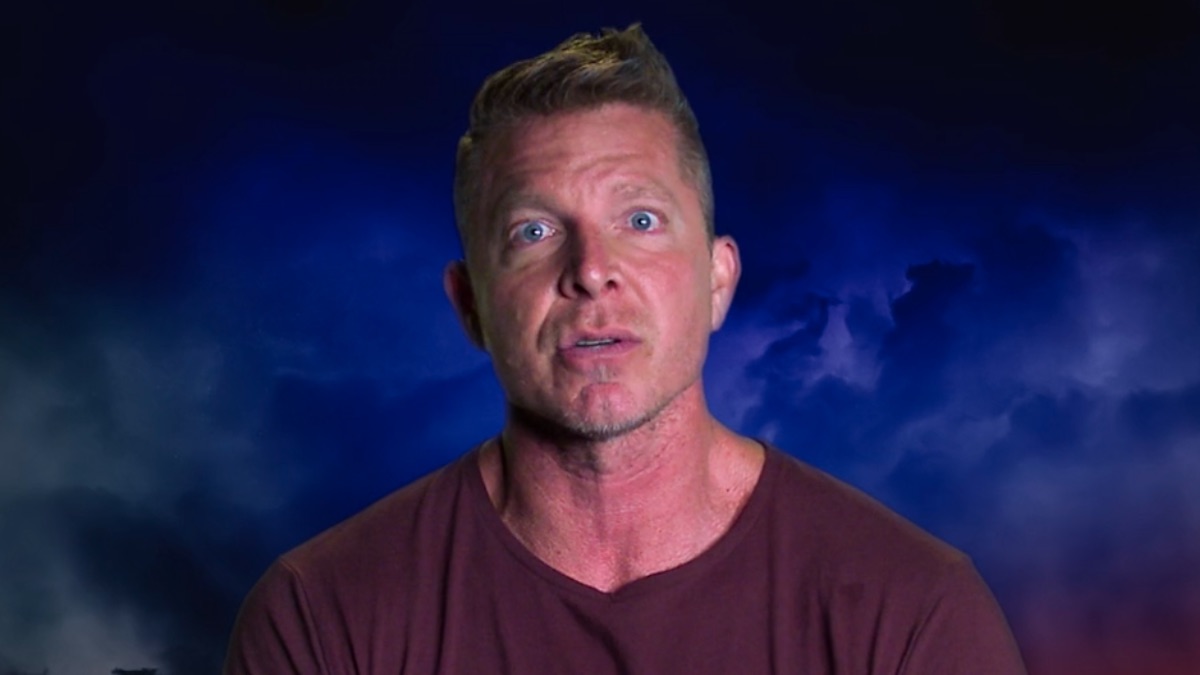