After more than three decades with WWE, Hall of Fame announcer Jim Ross is leaving the company.

PWInsider reported that Ross made the announcement on his most recent podcast. According to Ross, his contract with WWE ends on March 29 and he will not sign a new deal.

When talking about the decision, Ross said that he and Vince McMahon had “mutually agreed” to part ways.

While Ross has been away from WWE for a while, he was still under contract to the company. They allowed him to take on outside jobs, including announcing for New Japan Pro Wrestling on AXS television.

However, Ross got very few chances to do anything inside WWE itself recently. According to reports, Ross believes that he still has something to offer to professional wrestling but there are those “surrounding” McMahon who believes that his days are finished.

Interestingly, PWInsider also claims that Jim Ross might be starting yet another new podcast.

Conrad Thompson was working with Bruce Pritchard on a podcast but WWE re-hired Pritchard and some believed it was to get back at Thompson for booking a number of WWE legends for Starrcast over AEW Double or Nothing weekend, including Undertaker and Ric Flair.

Now, the word is that Thompson and Ross might team up for a new podcast together, replacing his current podcast.

Plus, I talk about the imminent end of my ⁦@WWE⁩ relationship. https://t.co/3cppsVx9Lb

There are also strong rumors that Jim Ross might join AEW wrestling when he leaves WWE. Whether that is as an announcer or as someone behind-the-scenes, it would be a huge hire for the new wrestling promotion. 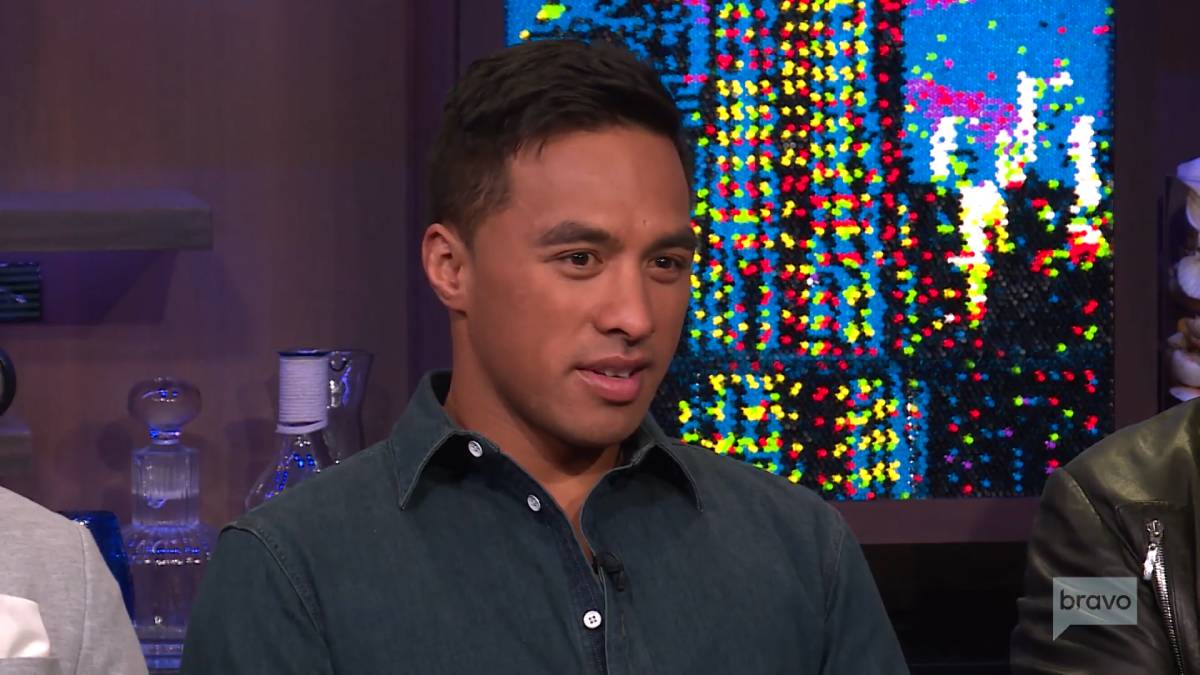