The recent episode of WWE’s Raw television program brought some exciting glimpses at how promising the show may be with Paul Heyman’s help. It also had its share of missteps or strange instances including a Maria Kanellis and Mike Bennett mixed tag team match.

During that match, Maria proclaimed that she’s pregnant. That has many WWE fans wondering, is Maria Kanellis really pregnant or is this all for show?

It’s been a while since fans have seen Maria Kanellis and her husband on an episode of Raw. They showed up last night and picked a fight with another real-life couple. The WWE Universal Champion Seth Rollins and his girlfriend, WWE Raw Women’s champ Becky Lynch teamed up once again.

The match took an interesting turn, though. Rollins got the upper hand on Mike Bennett. He went to tag in Maria, but she decided to jump off the apron and get a microphone. She started yelling at Mike and as Lynch approached her, Maria yelled out, “I’m pregnant!”

The dialogue got crazier from there. Seth Rollins and Becky Lynch came up with the win thanks to Lynch’s Disarm-Her submission. After the disappointing loss, Maria got back on the mic and into the ring.

She chastised her husband as a “disappointment.” Maria took it further by telling him, “the only man here tonight was ‘The Man’ Becky…so maybe the next time I’ll ask Becky to impregnate me.”

That got a round of surprising noises from the crowd and bewilderment from plenty of people watching from home. However, it still begs the question if Maria is really pregnant or if WWE is just using it for this new storyline.

Is Maria Kanellis’ pregnancy real or a story for Raw?

Sometimes, WWE will use fake stories about on-television relationships, cheating, and even pregnancies. However, it was reported after this matchup that Maria Kanellis is really pregnant.

Wrestling Observer’s Dave Meltzer confirmed it on a recent Wrestling Observer Radio episode. Meltzer said, “Maria Kanellis is pregnant, [that’s] legit. Now as far as [everything] else … it was something, wasn’t it?”

Meltzer also added, “I don’t know where the angle’s going.”

…as RAW rolls on! pic.twitter.com/fdez2N94a2

It’s important to note that Mike and Maria signed new multi-year deals with WWE. This was their first appearance since signing those brand new deals with the company.

They also have one child together already. The 37-year-old Maria Kanellis gave birth to daughter Fredrica “Freddie” Moon Bennett in April of last year. A photo carousel showed up on Maria’s Instagram just last month celebrating Mike as a great dad and showing off their baby Fredrica.

It should be interesting to see where WWE takes the storyline involving Mike and Maria. They may have just written her off the show while she rests and prepares for their next baby’s birth. Based on her calling out Mike, it seems she may not be by his side for upcoming WWE shows. 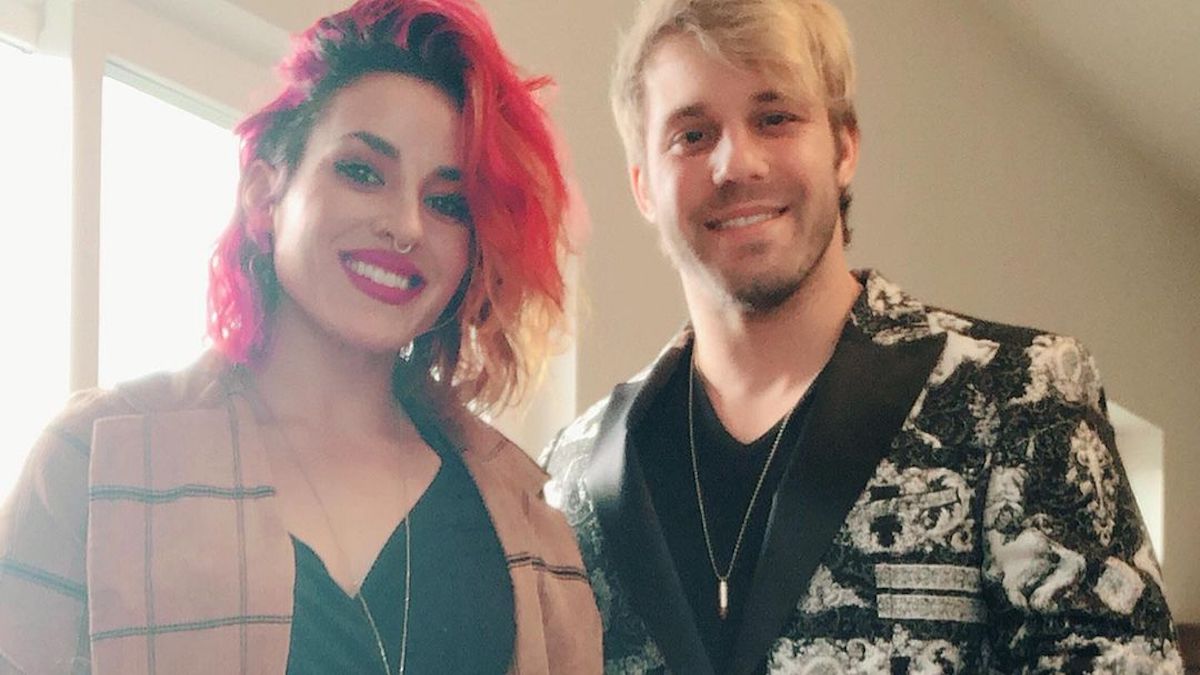 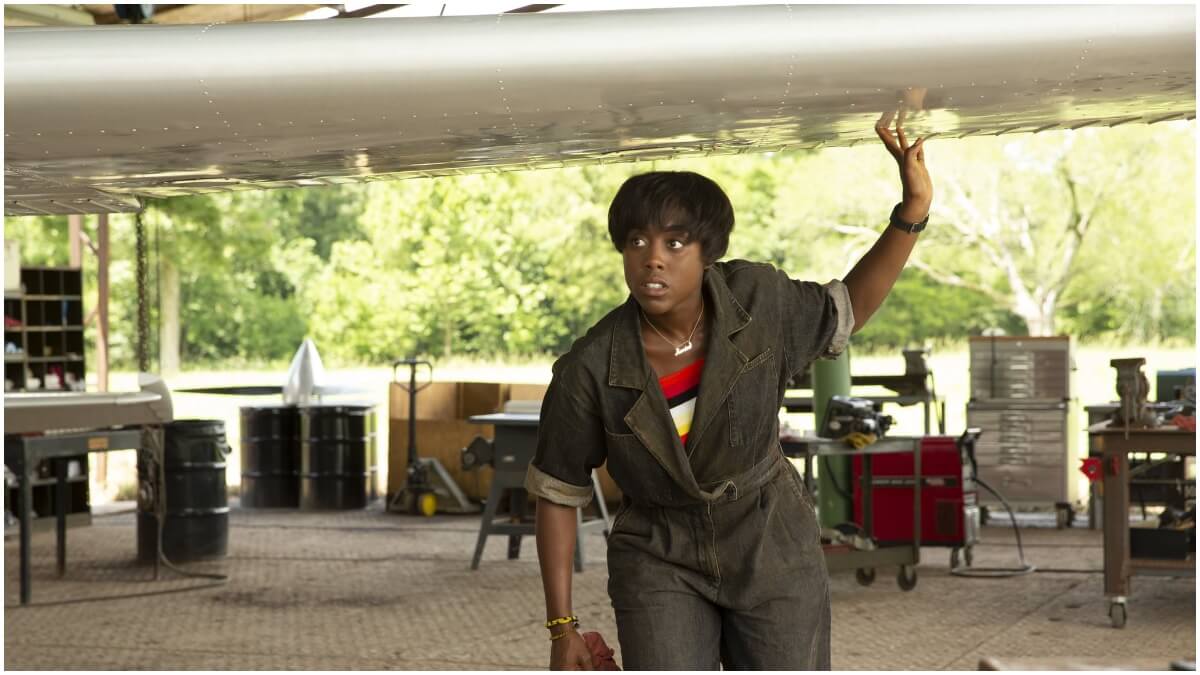