At WWE Extreme Rules, Finn Balor lost his Intercontinental Championship on the kickoff show to Shinsuke Nakamura. Now, there are rumors that Finn Balor is leaving WWE.

On Monday Night Raw, Samoa Joe pinned Balor with a quick roll up in a short match. While Balor was able to fight back, Bray Wyatt then made his return after that to take out Balor.

According to Pro Wrestling Sheet, Finn Balor will be leaving WWE next month for a short time. Balor is taking a break from WWE for two months.

This report comes from Pro Wrestling Sheet’s sources. According to the sources, Balor will take off starting in August and it sounds like it might happen right after SummerSlam. There is no word why Finn Balor needed or wanted to take time off.

It was disappointing to see Finn Balor lose his title in the kickoff show at Extreme Rules especially since Balor was one of the most successful superstars in 2018 and the IC title is one of the most premier titles in WWE.

If Balor just takes off for two months, he should be back just in time to return for Survivor Series in November, meaning that he will miss two mid-level PPV events but not miss any of the major PPVs. 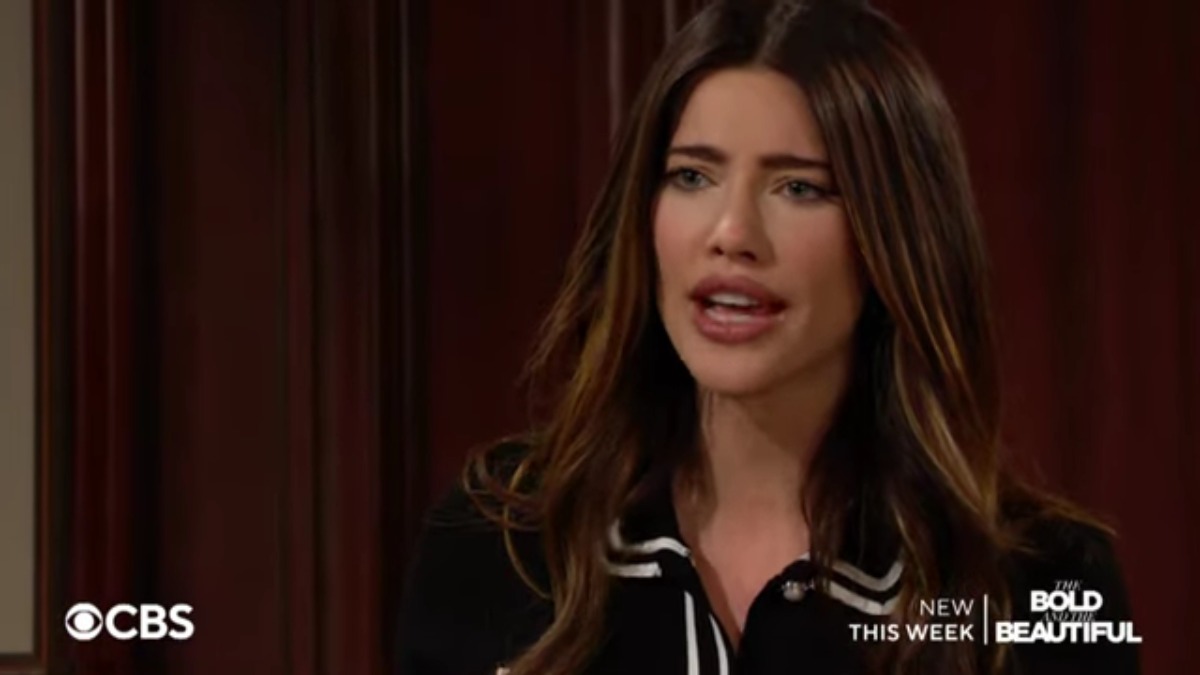 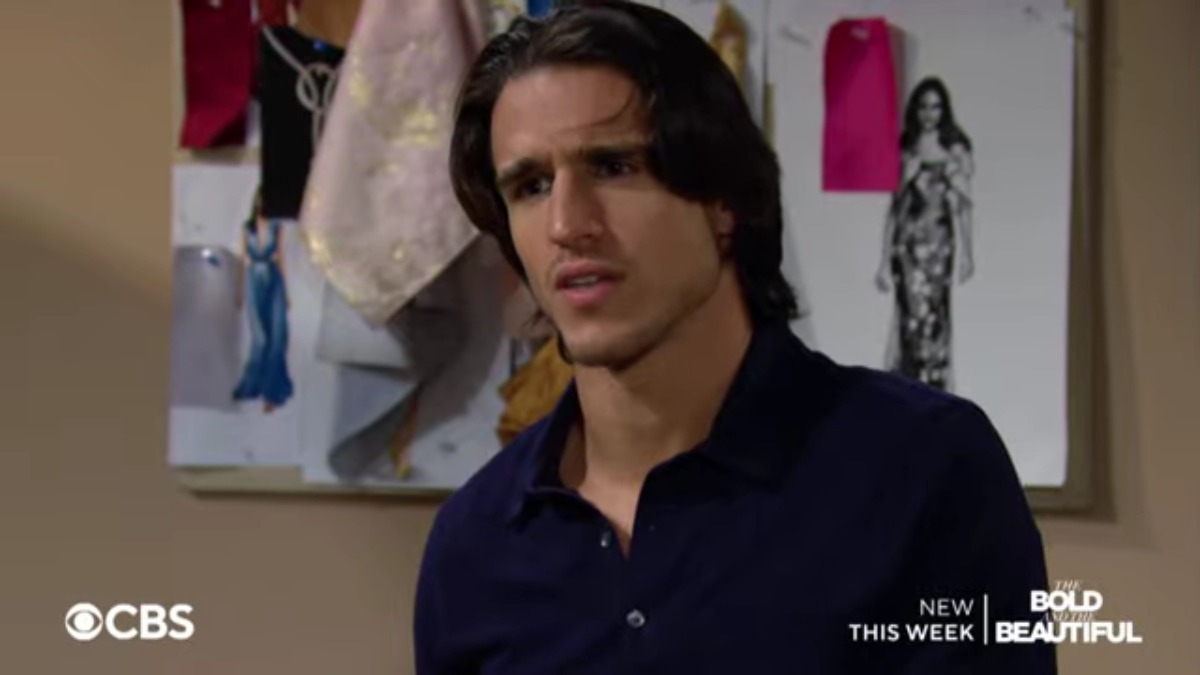 The Bold and the Beautiful spoilers: Paternity test mishap?