Last night on WWE Monday Night Raw, Becky Lynch came out and confronted Ronda Rousey in the ring. However, there was one moment that the fans might have missed.

Even the WWE showed this to the fans on Twitter today.

What does this video of Becky Lynch and Bayley mean?

The video shows Becky Lynch coming down to the ring. She then looks up into the ring at Bayley and flashes four fingers.

As the video shows, Bayley — who had her arms crossed — flashed four fingers back at Lynch without Rousey seeing the action.

What does this mean?

Head back to Royal Rumble and watch Sasha Banks and Ronda Rousey after their match. It is obvious that Banks was not happy about losing and she stood face to face with the champ and then flashed four fingers in her face.

Take a look at this old photo from WWE NXT.

The Four Horsewomen of the WWE were Charlotte Flair, Becky Lynch, Sasha Banks Bayley, all of which came up together in WWE NXT.

What does this have to do with Ronda Rousey?

Those women are Raw Women’s Champion Ronda Rousey, NXT Women’s Champion Shayna Baszler and newcomers to NXT, Jessamyn Duke and Marina Shafir. The latter two are who have been interfering in Baszler’s matches recently.

Rousey has already said in promos that she doesn’t appreciate the WWE superstars calling themselves the Four Horsewomen.

However, the one thing to point out is that the original founder of the Four Horsemen in professional wrestling was Ric Flair — Charlotte’s dad.

What does this mean? The WWE has long hinted they want the two factions to feud one day. Meanwhile, they have denied it is in the plans. The four fingers over the last two nights say otherwise. 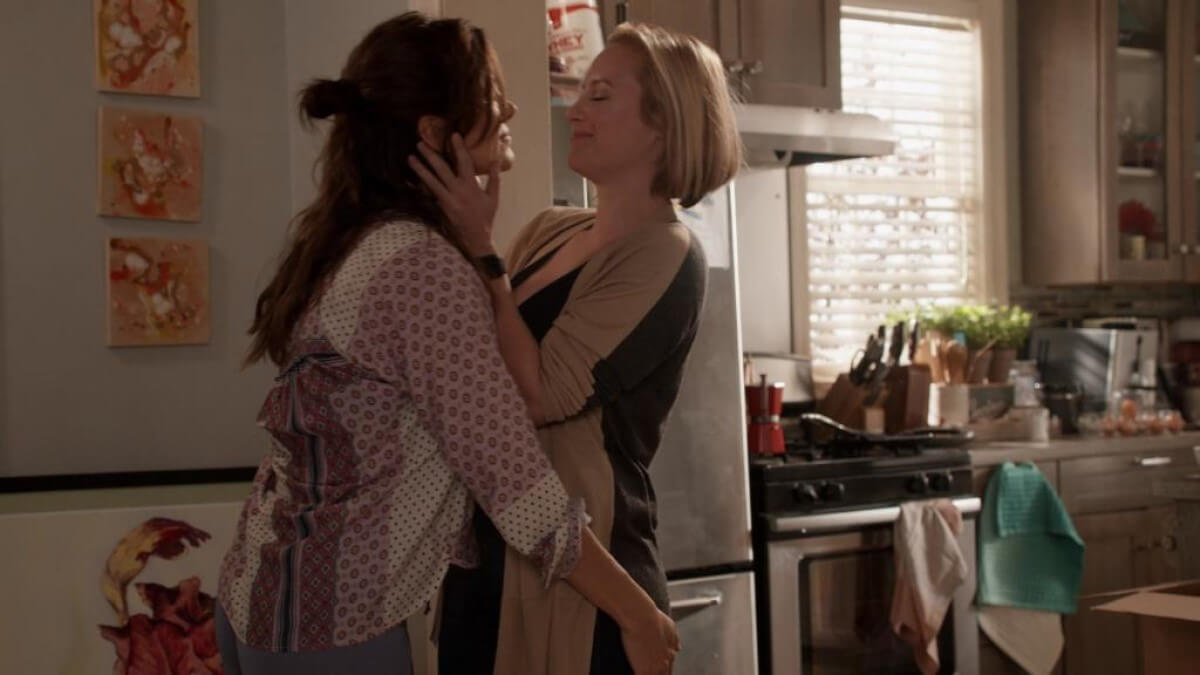 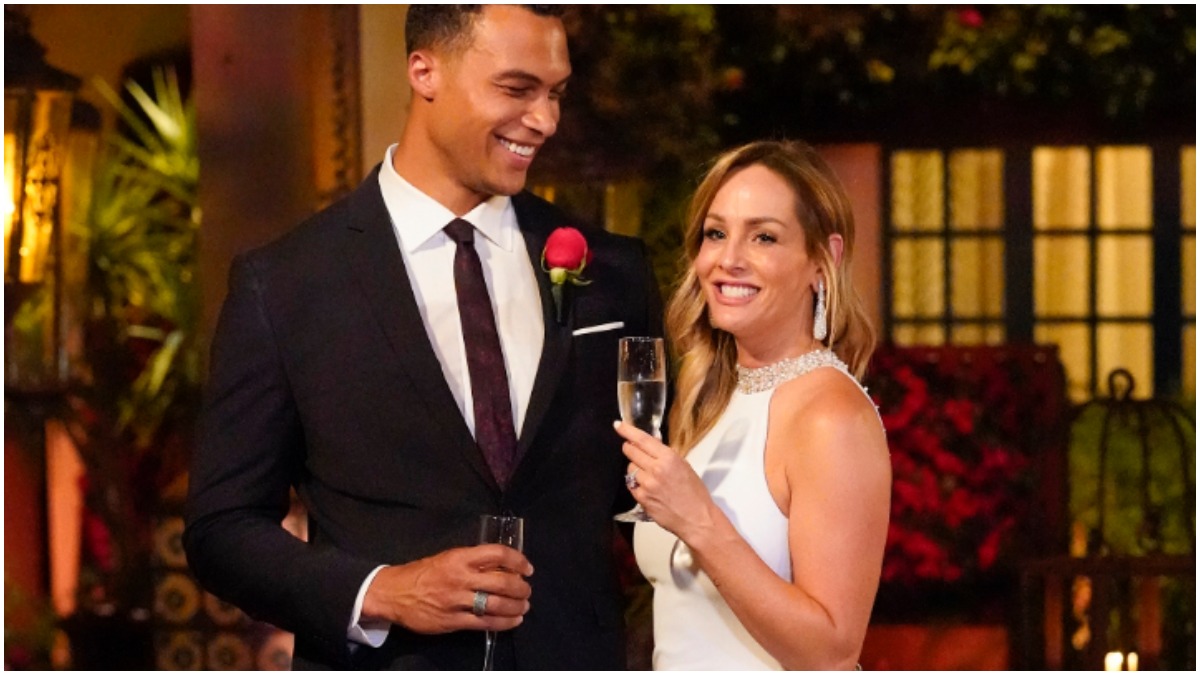