Before Juice Robinson became a star and champion in New Japan Pro Wrestling, he worked in the WWE under the name CJ Parker.

Originally training in Florida Championship Wrestling before it changed its name to NXT, he won the FCW tag team titles in his first year there. He won them again as one-half of the last tag team champions with Jason Jordan before the transition to NXT.

In 2013, CJ Parker debuted in NXT with an eco-warrior styled character who insulted fans for destroying the environment. He barely won any matches, was a lower card talent in NXT, and eventually asked for his release in 2015.

Since that time, CJ Parker changed his name to Juice Robinson and joined on with NJPW where he has become a star.

In a video promo, Juice said that he will never go back to the WWE and talked about how much better it is on the independent circuit.

“We talk about WWE, but that’s in the rearview mirror now, and guess what? I ain’t goin’ back,” Robinson said. “It’s okay, because guys like Cody Rhodes, guys like Kenny Omega, more guys like that, Will Ospreay. ‘Big stars, big independent stars!’ Independent? You can take that and shove it up your a**, they stars, baby.”

Juice Robinson is a big star in Japan now and there have been rumors that the WWE wants to bring him back, which is what brought up this video.

In 2015, Robinson signed with NJPW to be a full-time talent for the company. After cutting his teeth as a “young lion” in Japan, he soon got a chance in 2017 to headline.

He started to pick up wins over major NJPW stars like Hirooki Goto, Tetsuya Naito and the best wrestler in NJPW right now Kenny Omega. This month, at the G1 Special in San Francisco, Robinson beat Jay White to win the IWGP United States Championship, his biggest title to date.

With this level of success, there is no doubt that Juice Robinson’s star is on the rise and he did it without the help of the WWE — so why would he ever need to come back? 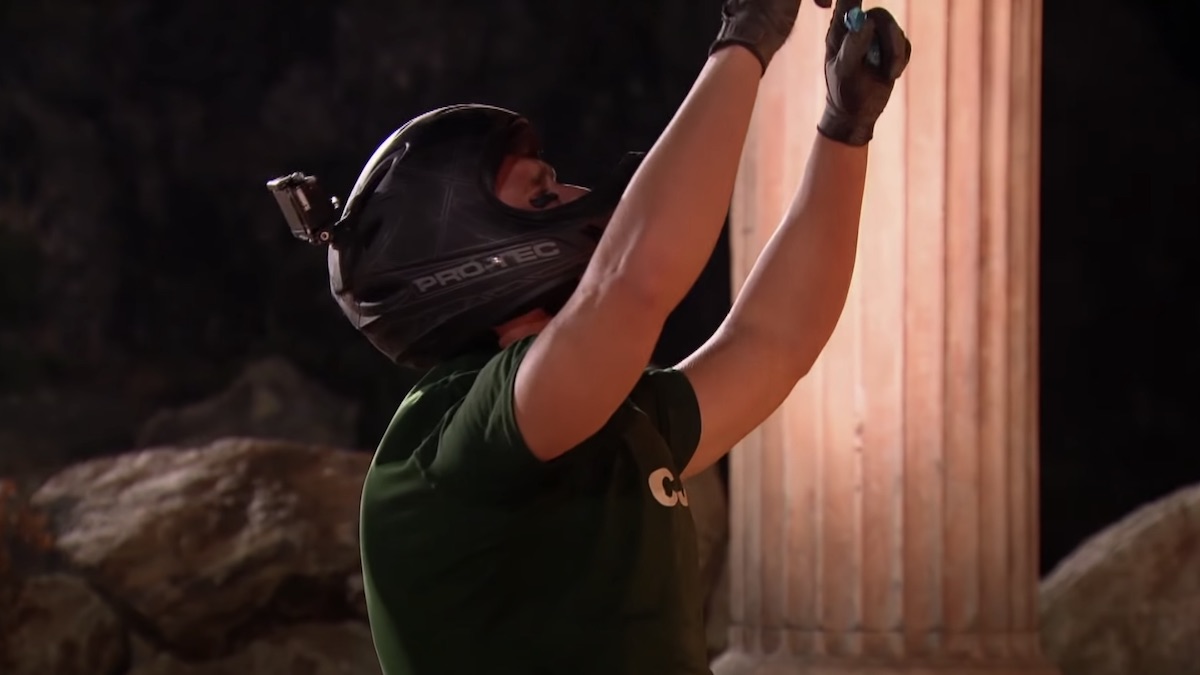