For any fans who wonder why WWE is putting so much work into the 24/7 Championship, take a look at YouTube. The video of R-Truth winning the 24/7 title at Drake Maverick’s wedding has 4.4 million views.

The video of Maverick winning the 24/7 title in the parking lot has 1.6 million views. The only video that has more views in the last week than the wedding video was Roman Reigns attacking Shane McMahon from Raw last week.

Part of the reason for this is the unpredictability of the title changes. However, a bigger reason is R-Truth.

R-Truth has crashed Maverick's wedding to become the NEW 24/7 Champion.

Much like Crash Holly with the Hardcore title in the Attitude Era, fans want to see what R-Truth does with the title. As a matter of fact, WWE had a poll asking fans who their favorite champion was (with the champions before Stomping Grounds on Sunday night).

R-Truth won the voting with 28 percent. Seth Rollins was second with 23 percent, Becky Lynch next at 15 percent and Kofi Kingston next at 12 percent.

Fans have fallen in love with R-Truth, who is now the six-time WWE 24/7 Champion with a combined reign at press time of 33 days. 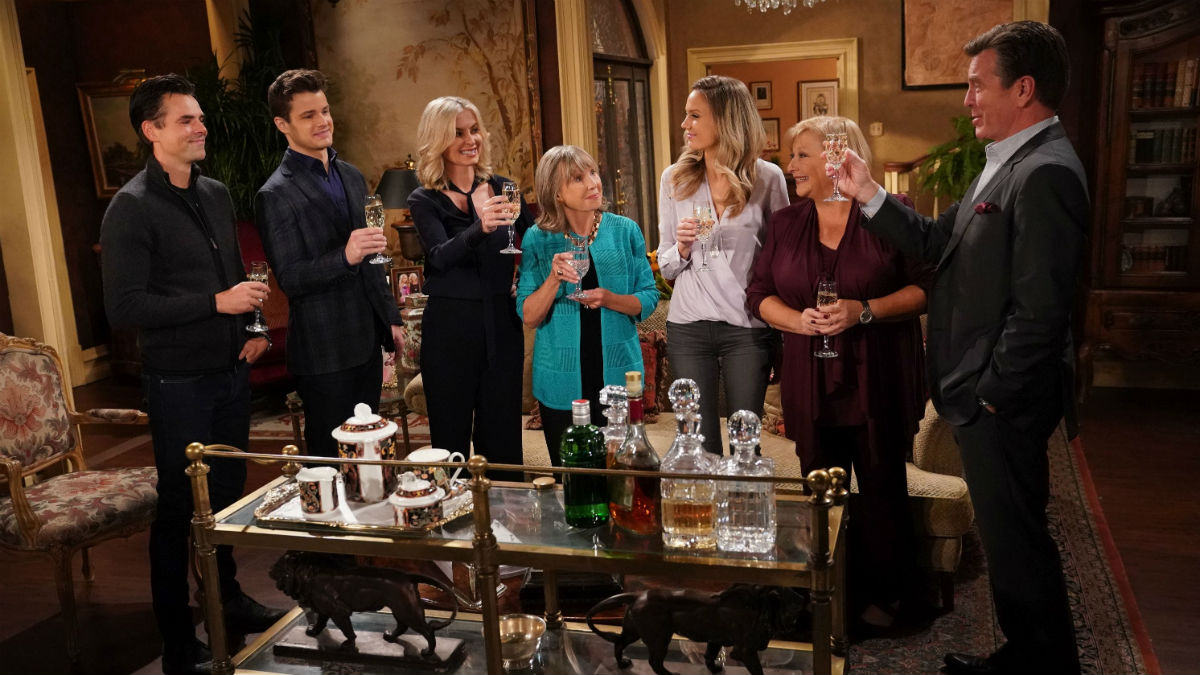