When it comes to the WWE Hall of Fame, there are a lot of deserving people not included yet, but a Chyna WWE Hall of Fame induction is long overdue according to her mother.

Chyna was a major star in the WWE during the Attitude Era and arguably the most popular woman in the company.

However, when she died in 2016, Chyna was still not in the WWE Hall of Fame.

Why is Chyna not in WWE Hall of Fame?

There are a number of reasons why the Chyna WWE Hall of Fame induction has not happened yet.

The biggest might be the way she left the company. Chyna was the girlfriend of Triple H and then he left her to start dating Stephanie McMahon.

There are a lot of rumors that he was cheating on her with Stephanie, but the fact is that is a big reason that Chyna ended up leaving the WWE.

Despite that, there is a lot of talk backstage that there were no hard feelings on the part of Stephanie McMahon and that is not likely the reason that Chyna is not in the WWE Hall of Fame.

Instead, it is her life outside of the WWE that Triple H has said on occasion makes it hard to include her.

While appearing on Stone Cold Steve Austin’s podcast back in 2015, Triple H responded to Austin saying Chyna deserved to be in the WWE Hall of Fame.

As Triple H said, since there are a lot of kids who are fans of the WWE, they are not quick to induct her into the WWE Hall of Fame.

Is it time for a Chyna WWE Hall of Fame induction?

Jan LaQue, the mother of Chyna took to Facebook and said that it is long overdue for her daughter to be inducted to the WWE Hall of Fame.

Shortly after this, Chyna’s official Facebook page sent out a message as well, imploring the WWE to induct the superstar into the WWE Hall of Fame.

This led her former boyfriend Sean Waltman, who WWE fans know as X-Pac, to throw in his thoughts as well on Twitter. Waltman is close friends with Triple H and one wonders if the time is finally right.

Every year, there is one woman that is inducted into the WWE Hall of Fame and there might not be a better option than Chyna.

When it comes to a Chyna WWE Hall of Fame induction, the company has to decide if her personal life should overshadow her professional one.

Chyna was a former WWE Women’s CHampion and was the first woman to ever hold a men’s title, as a two-time Intercontinental Champion. 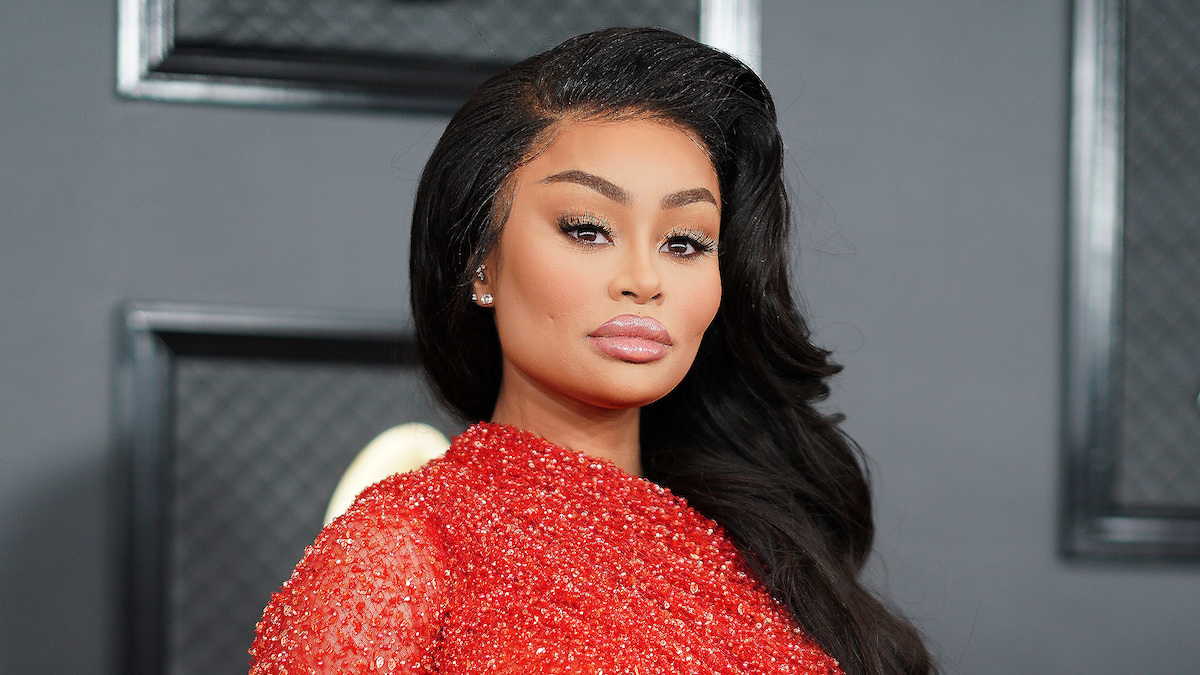 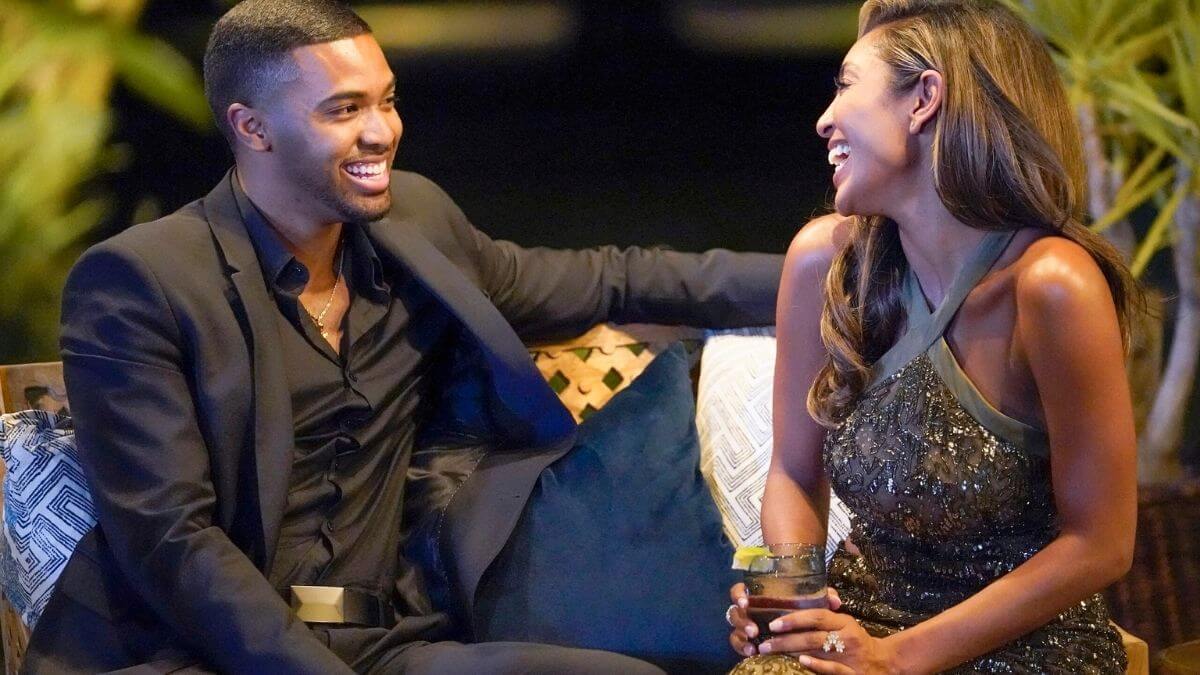 Ivan Hall jokes about becoming The Bachelor next season 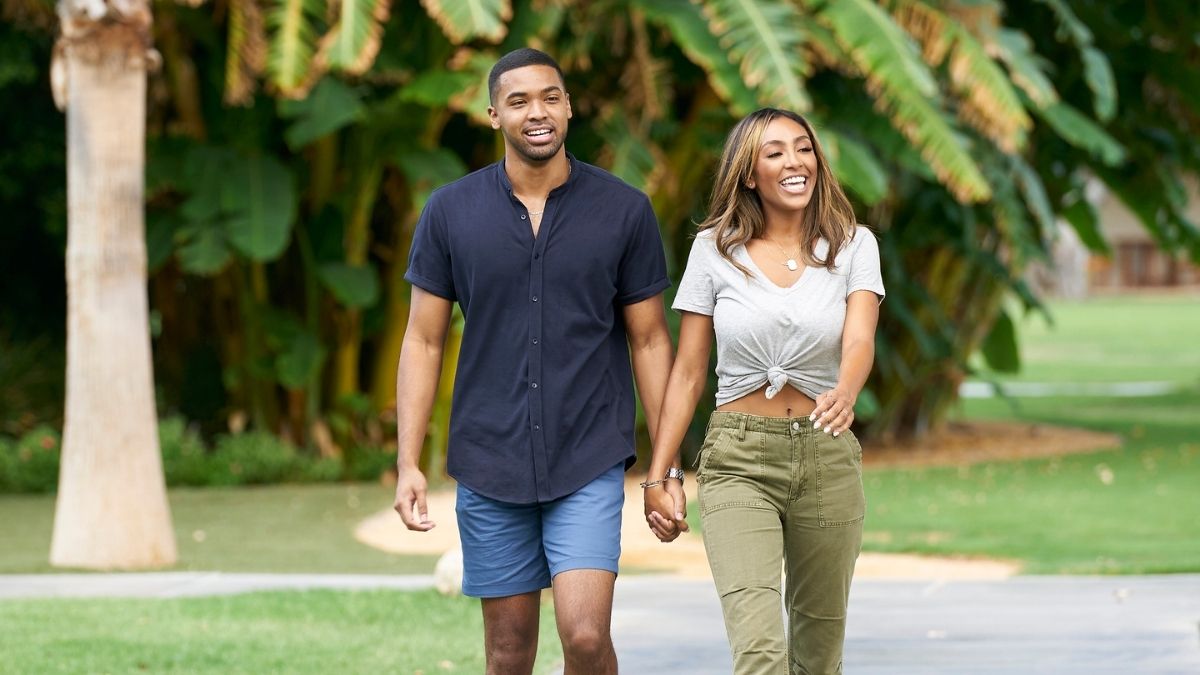