This Sunday night, WWE holds their new WWE Stomping Grounds PPV event and the main event looks to either be the Universal Championship match between Baron Corbin and Seth Rollins or the steel cage match between Kofi Kingston and Dolph Ziggler.

Chris Jericho previewed the show on his recent podcast Talk is Jericho and said that Baron Corbin as one of the possibilities for the main event position is what is wrong with WWE today.

“We just saw this match two weeks ago at Super [Show Down],” Jericho said. “The classic thing is my neighbor is a good guy too, doesn’t mean he should be headlining pay-per-views over and over again.”

What Jericho said he means by this is that Corbin is a “solid worker, solid personality, great guy,” but is not ready yet to work main events.

Jericho even dismisses fans who think Corbin as “go away heat” and said it is more like “this guy isn’t ready heat.”

On top of that, Chris Jericho said he knows exactly who should be in the spot that Baron Corbin finds himself in – Samoa Joe.

Jericho said that WWE should flip-flop things and have Baron Corbin working his way up the rankings, possibly with the United States title. Meanwhile, a proven commodity like Samoa Joe should be the one getting these main event spots.

I know you’re not supposed to say TNA in WWE but let’s be honest, the biggest pay-per-view in TNA history was Kurt Angle vs. Samoa Joe,” Jericho said. “Joe can walk the walk and talk the talk. I think Corbin is still learning.” 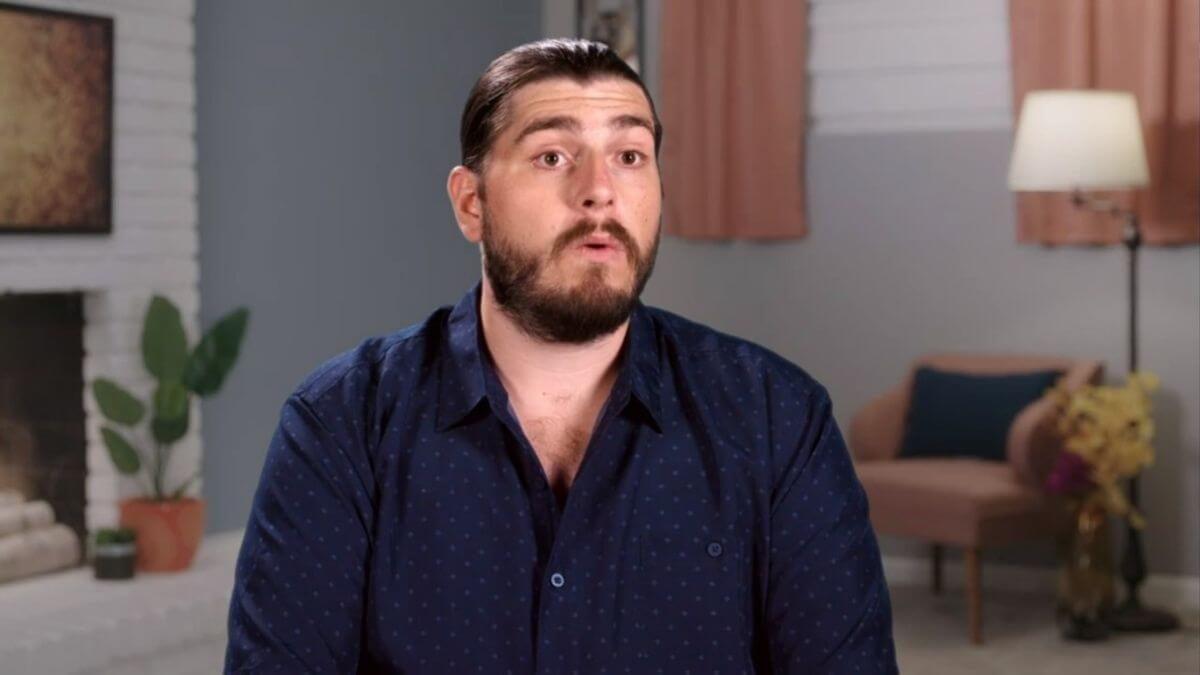