Fans witnessed a Beth Phoenix injury in the WWE Royal Rumble 2020 match as the returning legend of the ring became quite a bit bloody.

The nasty injury occurred as a result of a cut that Phoenix suffered while working the 30-woman match. However, she continued her appearance despite becoming bloodied up, and that drew praise from plenty of fans who witnessed her time in the ring.

The Glamazon Beth Phoenix was one of several former women’s superstars to show up for the 2020 edition of the women’s Royal Rumble match this past Sunday in Houston.

Others included previous champions Mighty Molly and Kelly Kelly. However, Beth lasted the longest out of the three returning stars of the past.

Phoenix was the 19th entrant in the match and remained in for quite some time. Amongst her spots were a team up with former wrestling teammate Natalya, and a comedic bit with Santina Marella.

However, Phoenix continued to work in the match. She’d ultimately eliminate her friend Natalya in a bit of a heelish move. Phoenix herself would get eliminated 28th overall by Shayna Baszler, who set a new record for eliminations with fellow NXT star Bianca Belair.

Beth Phoenix must have some gash on the back of her head. Her hair is blood soaked. #RoyalRumble pic.twitter.com/p89qzZU1bR

A month ago I was screaming at my TV that something was wrong with Kairi Sane during the TLC match and they didn’t get her immediate help. I am now screaming at my TV over the amount of blood that Beth Phoenix has lost. From the back of her freakin’ head! #RoyalRumble pic.twitter.com/NzoC6gYZBn

Despite her suffering a cut and having bloodied up hair, Phoenix worked through a considerable amount of time and opponents in the Royal Rumble. Her total time in the ring is estimated to be over 23 minutes prior to NXT’s Shayna Baszler eliminating her.

The women’s match was also a few places ahead of the men’s Royal Rumble. In that match, Phoenix’s real-life husband Adam “Edge” Copeland was a surprise entrant.

His appearance sent the fans in attendance to an atmospheric level of applause and cheers for the Rated-R Superstar.

Edge came into the 30-man match at No. 21 overall and recorded three eliminations. He was involved in a spot where an AJ Styles injury occurred following a Spear. Edge also made it to the final four competitors in his match, ultimately eliminated 28th, just like his wife.

He also recognized his wife as being one tough competitor, as he tweeted several hours after the pay-per-view to praise her.

My wife is a badass

Beth tweeted out a joke earlier on Monday about how they were both able to participate in the Royal Rumble PPV on Sunday night. Edge retweeted it and fans left comments in admiration of the performances from both of the wrestling stars.

The severity of Beth Phoenix’s injury is unknown at this point. She definitely showed plenty of toughness to stick with the match and continue her time in the ring for an entertaining women’s Royal Rumble appearance. 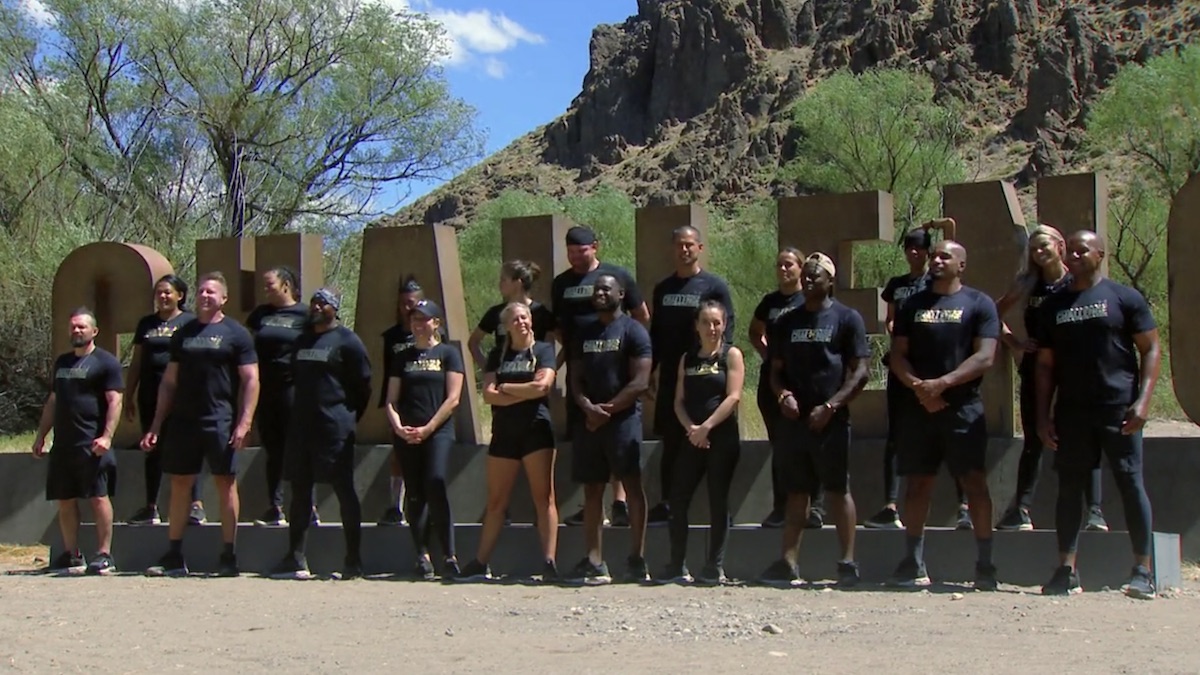