The American Dream Dusty Rhodes passed away on June 11, 2015. He sent out the final tweet of his life four days prior to his death and it was about Becky Lynch.

As Becky Lynch heads into Sunday where she will battle Ronda Rousey and Charlotte Flair in a match for the Raw women’s championship, she shared that final tweet, which proved prophetic.

Dusty Rhodes shared with his fans that Becky Lynch, whom he worked with in NXT, would be a star and said she is in the top 5 for the past five years in his eyes. He also said that she had a chance to be number one before it was all said and done.

Becky Lynch shared the tweet and then said that she would prove that The Dream was right about her.

In one week I’m going to prove The Dream was right. #WrestleMANia https://t.co/J8y7tWh5j5

That brought about a tweet from AEW star Cody Rhodes, the son of The American Dream, who told her to “go get it.”

This is a huge story and, in a sobering moment, the realization that it was the last tweet that The American Dream Dusty Rhodes ever sent out.

As one of the best professional wrestlers of all-time, it was high praise coming from Rhodes, who helped Lynch with her character and promos.

Now, this Sunday, Becky Lynch has a chance to prove Rhodes right as she heads into the first ever main event to involve women in WWE history, and as one of the most popular stars in the company today. 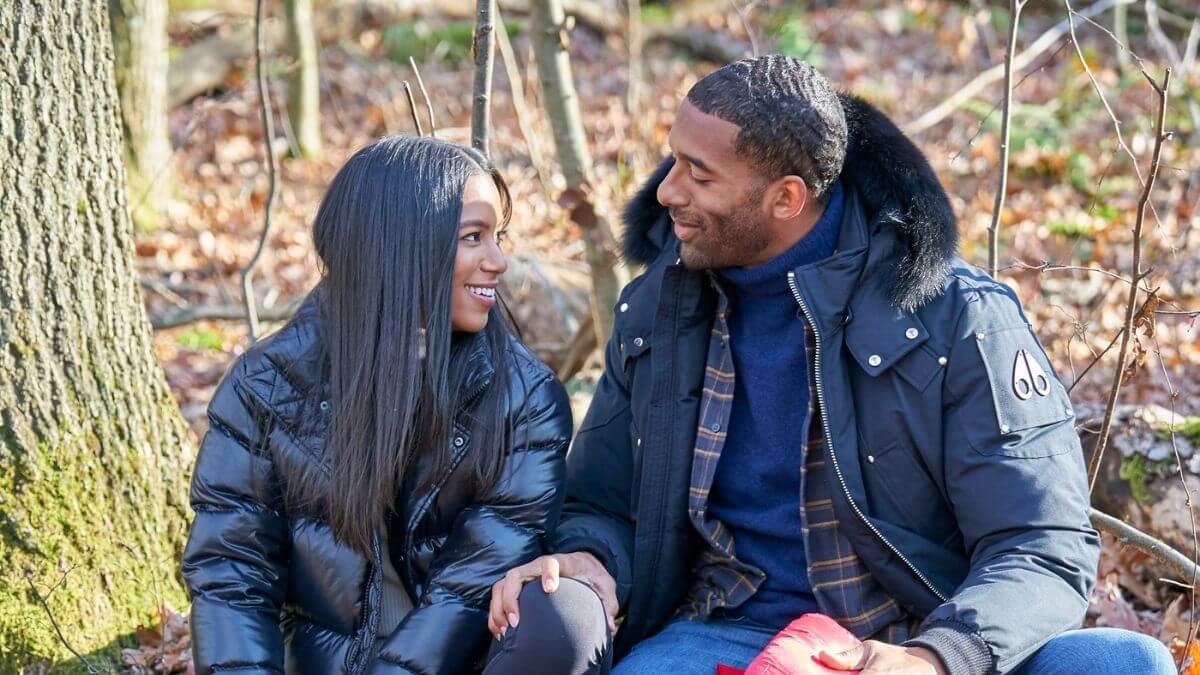