Recent updates have arrived for both of their statuses going forward as the year is quickly coming towards its end. While one of the two superstars has the potential for a return this year, the other will be out much longer.

Alexa Bliss has been noticeably absent from WWE Raw for several WWE tapings. A report from Wrestling Inc (via PWInsider) suggests that Bliss is dealing with a shoulder injury that has kept her away from the ring.

So far, Bliss hasn’t been cleared by doctors to return to the ring. She’ll have evaluations in the coming weeks for her shoulder in order to determine if she can get back to working on Raw and at other shows.

Bliss was previously sidelined for months due to a number of injuries she suffered, including a concussion in a match against Ronda Rousey. She’d end up staying on Raw as the head of the women’s division, making decisions for matches. Bliss also began to star in Moment of Bliss segments where she’d host a talk show in between matches.

She eventually returned to action at this past year’s Royal Rumble in Phoenix and also won the WWE Women’s Tag Team Championship with Nikki Cross. However, they’d end up losing the titles to Kabuki Warriors last month at Hell in a Cell.

Cross has been working in singles action and appeared on Friday’s SmackDown where she took on Sasha Banks. She also posted to Twitter to say she’s missing her former tag team partner.

So far, there’s no official return timetable for Alexa Bliss, but her fans are hoping she’ll be cleared in the next several weeks.

Former New Day tag team champion Xavier Woods is also dealing with an injury, but it appears he’ll be out of action for much longer than Bliss. At the moment, Woods is recovering from surgery for a torn Achilles. He suffered the “freak accident” injury back at WWE’s live event in Sydney, Australia when he was Irish whipped to the ropes during a tag team match with Big E.

Woods’ surgery took place back on October 25. It was speculated back then that Woods would be out of action anywhere for six months to a year. Wrestling Inc is now reporting that word within WWE is that Woods’ earliest return is expected to be around the summer of 2020.

Even so, Woods says he’s still part of the recently-crowned seven-time WWE tag champions the New Day. Big E and Kofi Kingston defeated The Revival to win the titles on Friday’s SmackDown in honor of the injured Woods. The SmackDown event took place in Manchester, England.

Here are more details about Woods’ injury from New Day’s match against The Revival in Sydney. 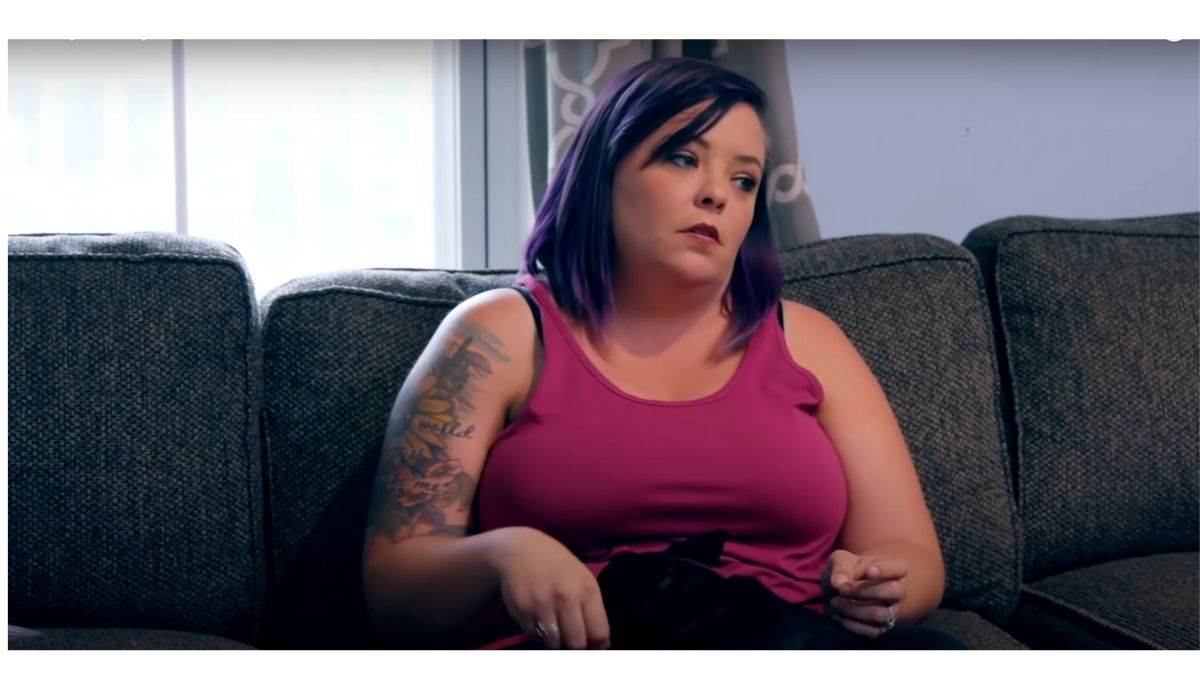