Before AJ Styles made his way to WWE, he was considered the greatest professional wrestler not working in the company. When WWE signed him, they sent him out as the third man in the 2016 Royal Rumble event.

It was a huge moment and quickly led Styles to the top of the WWE rankings. where he ended up actually beating John Cena and becoming a WWE world champion.

Here is a look at everything you need to know about AJ Styles, from his age, height, and weight to his family, tattoos, best matches, net worth, and more.

AJ Styles real name is Allen Neal Jones and he was born on June 2, 1971, on a Marine Corps base in North Carolina, making him 41 years old at this time. He was born to a poor family and grew up in poverty.

However, Styles was able to make it through high school in Gainsville, Georgia, and graduated in 1996. He had a partial wrestling scholarship to Anderson University in South Carolina but left college to try his hand at professional wrestling.

He trained under Rick Michaels and made his professional wrestling debut in 1998 in the National Championship Wrestling in Georgia.

When it comes to AJ Styles family, he is married to Wendy Jones and the couple have been together since 2000. The couple has four children, Ajay Jones, Avery Jones, Albey Jones and Anney Jones — three boys and one girl.

The AJ Styles family lives in Gainsville, Georgia, and are all devout Christians.

Where did AJ Styles wrestle before WWE?

AJ Styles wrestled in the independent scene but enjoyed his breakout in NWA Wildside, a territory under the National Wrestling Alliance umbrella. While working there, he took on the name AJ Styles and ended up becoming their heavyweight champion, beating the man who trained him, Rick Michaels, for the title in 2001.

Styles also got a huge opportunity when he was signed to work in WCW in 2001. They renamed him Air Styles and he worked with Air Paris in a tag team called Air Raid. The team appeared on Monday Nitro on March 5, 2001, in a tag team tournament.

One month later, WWE bought WCW and AJ Styles was out of a job even though he did get a WWE tryout match in 2002.

In 2002, both Ring of Honor Wrestling and TNA Impact Wrestling started a business and AJ Styles went to work for both companies.

Styles first appearance in Ring of Honor was at their third ever show and he was soon challenging for the ROH World Championship, although he never won that title.

His appearances in Ring of Honor were significant but AJ Styles became the face of TNA for most of its early existence. He worked there for 12 years.

After AJ Styles left Impact Wrestling in 2014, he went to New Japan Pro Wrestling and became a star there, as the leader of Bullet Club and the IWGP Heavyweight Champion, the same title Brock Lesnar used to hold.

The company kept it a secret despite rumors online swirling that AJ Styles was coming. Unlike many other indie stars like Samoa Joe, Styles bypassed NXT and made his debut on one of the biggest stages of all at the 2016 Royal Rumble.

He was the third entrant in the match and battled Roman Reigns. He eliminated Curtis Axel and Tyler Breeze, lasted for 29 minutes and was finally eliminated by Kevin Owens.

The response of the crowd made WWE realize they had to push him as a star.

It is impossible to break down AJ Styles best matches to just a handful. From Impact Wrestling and Ring of Honor to New Japan and WWE, AJ Styles has put on four and five-star classics his entire career.

However, here are five matches everyone needs to see from the career of AJ Styles.

When it comes to TNA in the early days, the three best wrestlers in the company were AJ Styles, Samoa Joe and Christopher Daniels. Any combination of the three in a match would prove to be awesome. At Unbreakable 2005, they headlined the show for the X Division Championship in a triple threat match. This was arguably the best match the three ever had and AJ Styles won the match by pinning Daniels in 23 minutes.

Fans got excited when AJ Styles and Shinsuke Nakamura got a chance to wrestle at WrestleMania 33 but the match wasn’t quite as great as everyone hoped. The good news is that the two men fought before at Wrestle Kingdom 10 for the IWGP Intercontinental Championship. The match was just about perfect, the drama building slowly until the end, pulling the entire audience into the story. This was one of the best matches in Styles’ career.

Roman Reigns gets a lot of crap, but he is a big match wrestler and rarely disappoints when the lights are shining bright. In 2016, he got one of the best wrestlers of all-time to carry him to one of the best matches of his career. This was an Extreme Rules match where anything goes and it was for the WWE World Championship. By the end, it looked like Styles would win and he had the crowd in his hands until Reigns pulled off the spear to finish the match and win.

John Cena has given a lot of wrestlers the rub, despite people thinking he buries everyone. Look at what he did for both CM Punk and Daniel Bryan to see how important beating Cena is. At SummerSlam 2016, AJ Styles fought John Cena with no title on the line and Cena went all-out to make sure Styles looked like a million bucks. When Styles pinned Cena cleanly with the Phenomenal Forearm, he was a legit star in the eyes of the WWE Universe.

In 2018, Daniel Bryan made the world believe that he could beat Brock Lesnar. One thing about Lesnar is that he will sell his butt off if he respects the wrestler he is in the ring with.

He proved that the year before when he fought AJ Styles in a champion vs. champion match at Survivor Series. The match went 15 minutes and Styles gave Lesnar everything he could and looked amazing doing so.

Just like Bryan, AJ Styles proved that a little man vs. Brock Lesnar match was more entertaining than any match with Lesnar vs. another big man. AJ Styles proved he could beat anyone with this match.

For almost his entire professional wrestling career, AJ Styles finishing move was the Styles Clash. This was a Facebuster where Styles would lift an opponent, hold them upside down, wrap his legs around the wrestler to bound them, and then drop them on their face.

However, WWE made some changes.

His finishing move has become the Flying Forearm smash called the Phenomenal Forearm. This is where he leaps to the top rope and catapults himself into the opponent.

He also uses a submission hold called the Calf Crusher, which is a compression lock that has Styles wrap up the leg in a way where he presses the calf or thigh muscles into the bones in the leg.

Finally, while he doesn’t use it much anymore, he also has the springboard 450 splash in his repertoire.

AJ Styles has won a ton of titles over his career, one of the most decorated wrestlers in Impact Wrestling and becoming an immediate success in WWE as well. He also had success in New Japan.

For his career, Styles is a seven-time world champion if WWE and Impact Wrestling are added together. Here is a list of all AJ Styles major championships.

AJ Styles theme song was created for him by the duo known as CFO$ when he entered WWE. The song is titled “Phenomenal” and Styles has used it since he made his debut at the 2016 Royal Rumble.

“He was all about that song when he first heard that,” John Alicastro of CFO$ said. “It wasn’t like a, ‘oh, change this, change this.’ It was one of those things where we had the song and it was like, ‘done, that’s it. Perfect.”

While AJ Styles made some good money in Impact Wrestling and New Japan, it was WWE that really made him a millionaire. AJ Styles net worth right now is a reported $6 million.

According to Forbes, AJ Style was third behind only Brock Lesnar and John Cena for contracts, making $3.5 million a year between salary and merchandise.

The impressive part is that AJ Styles just signed a new multi-year deal to remain in WWE and the word is that he got a nice raise to do so. 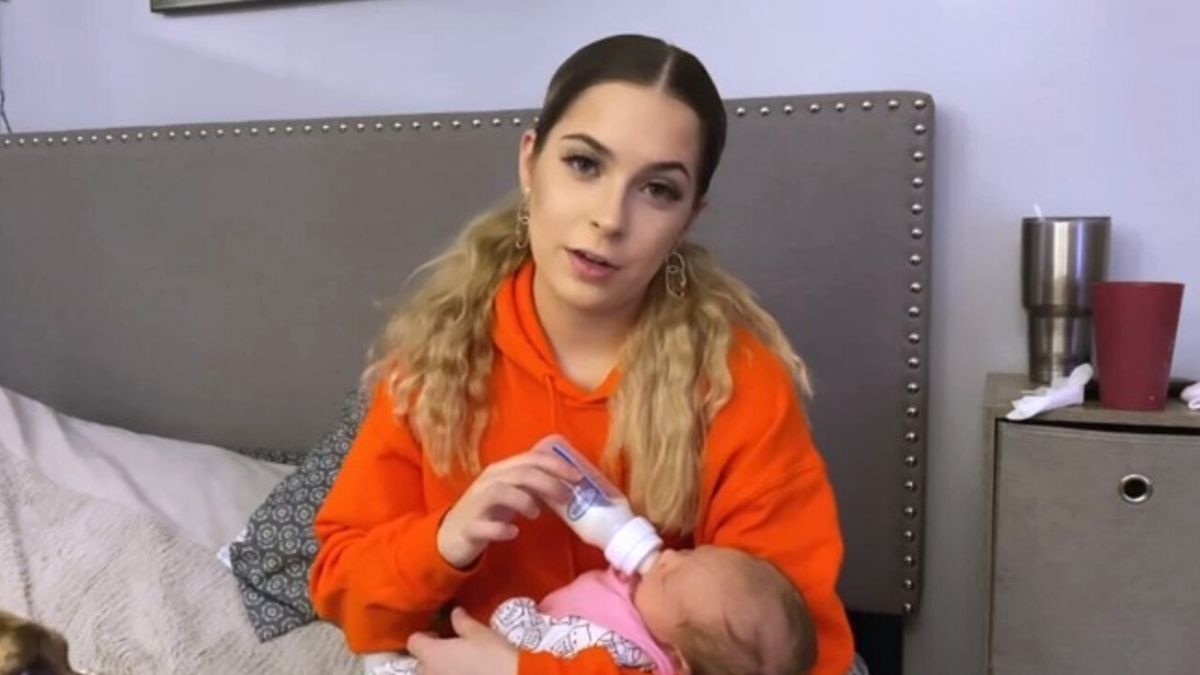