AEW is setting up a big match at All Out in Chicago between Cody Rhodes and his long-time friend Shawn Spears. AEW upped the ante on their Road to All Out show this week.

On the episode, Jim Ross sat down for a one-on-one interview with Shawn Spears to ask why he smashed Cody Rhodes with a chair to the head at AEW at Fyter Fest.

The interview was a great one with Shawn Spears showing more charisma and character than he did during his entire WWE career as Tye Dillinger.

In the interview, Spears said that Cody Rhodes called him a “good hand” which is an insult in the wrestling industry, downplaying his worth and it was what WWE said about him his entire career there.

By the end of the interview, Shawn Spears feud with Cody Rhodes was shored up and tells a very good story. However, the kicker came at the end.

Spears said he had an ace in the hole and then Four Horsemen legend Tully Blanchard came into the room and had Spears wrap up the interview.

AEW has signed Blanchard to a multi-show deal to serve as Shawn Spears’ manager.

This is huge as Blanchard was one of The American Dream Dusty Rhodes’ greatest enemies over his career in the NWA and now he is managing Spears against Rhodes’ son, Cody.

“Given the challenge that Shawn has issued to Cody for a match at ALL OUT as well as the long, bitter history between Tully and the Rhodes family, plus Shawn’s recent behavior in AEW, it appears that Tully Blanchard has a great deal of influence over Shawn’s intents and actions,” AEW President Tony Khan said in an official statement. “This indicates that going forward Shawn Spears will be one of the most feared and unpredictable wrestlers in AEW.”

This is also great for fans of old-school NWA because Tully Blanchard was one of the best heels in professional wrestling history and will do nothing but good things for the career of Shawn Spears.

AEW All Out takes place on August 31 on B/R Live. 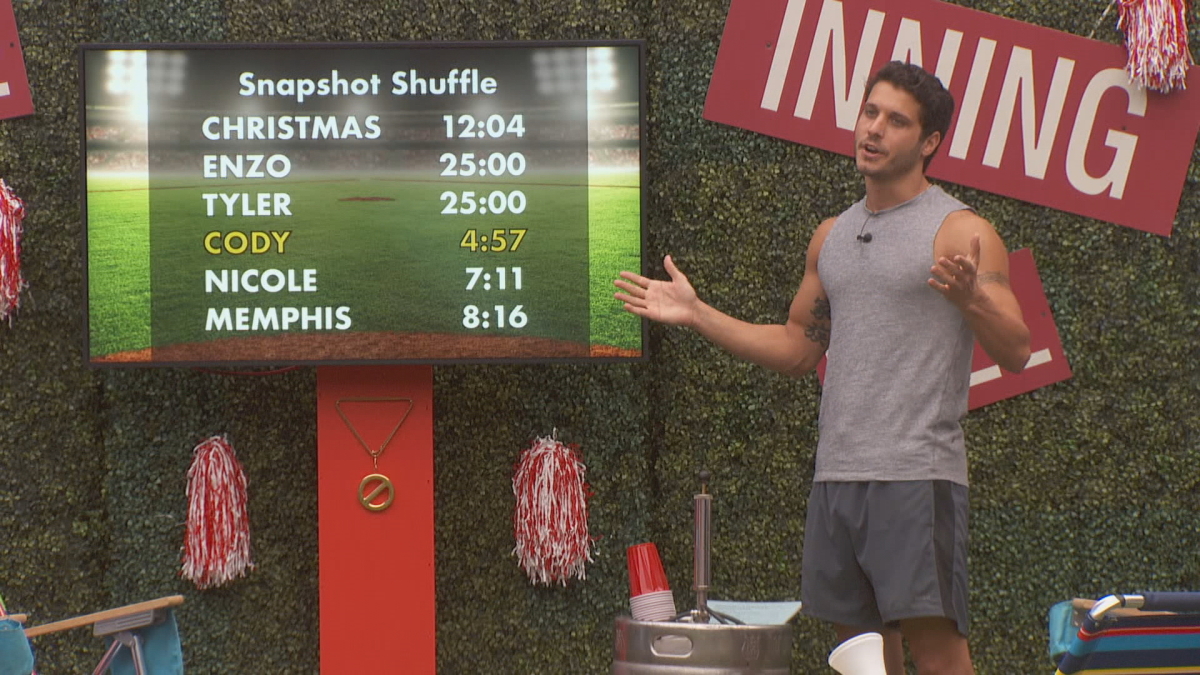 Animal Kingdom Season 5 release date latest: When is it coming out?
RELATED POSTS