AEW All Out PPV tickets went on sale on Friday at noon EST and they sold out in just 15 minutes. This is almost the same thing that happened with both All In in Chicago in 2018 and Double or Nothing earlier this year.

With the first three major events promoted by the group of Cody Rhodes, The Young Bucks and Kenny Omega, and the last two with the Khan family as owners, it appears that AEW’s popularity is not waning as they prepare to launch their TV show later this year on TNT.

AEW All Out takes place in Chicago once again at the Sears Center on August 31. When fans got online to purchase tickets shortly after they went on sale, the waiting time was listed as over an hour with up to 70,000 people in line waiting.

Ticket prices for AEW All Out started at just $30 with the highest basic ticket price being $190. There were higher priced VIP packages that included a ticket but for people who just wanted tickets, it was very affordable compared to WWE PPV events.

Sadly, a lot of people realized that the demand was high for AEW All Out and bought tickets just to scalp them. There are tickets going up on second-hand sites now for well over $1,000 per seat.

Chris Jericho and Adam Page are fighting for the first ever AEW World Championship at AEW All Out and the day before tickets went on sale, Jon Moxley vs. Kenny Omega was announced.

AEW All Out takes place on August 31 at the Sears Centre in Chicago. It will air on PPV on B/R Live. 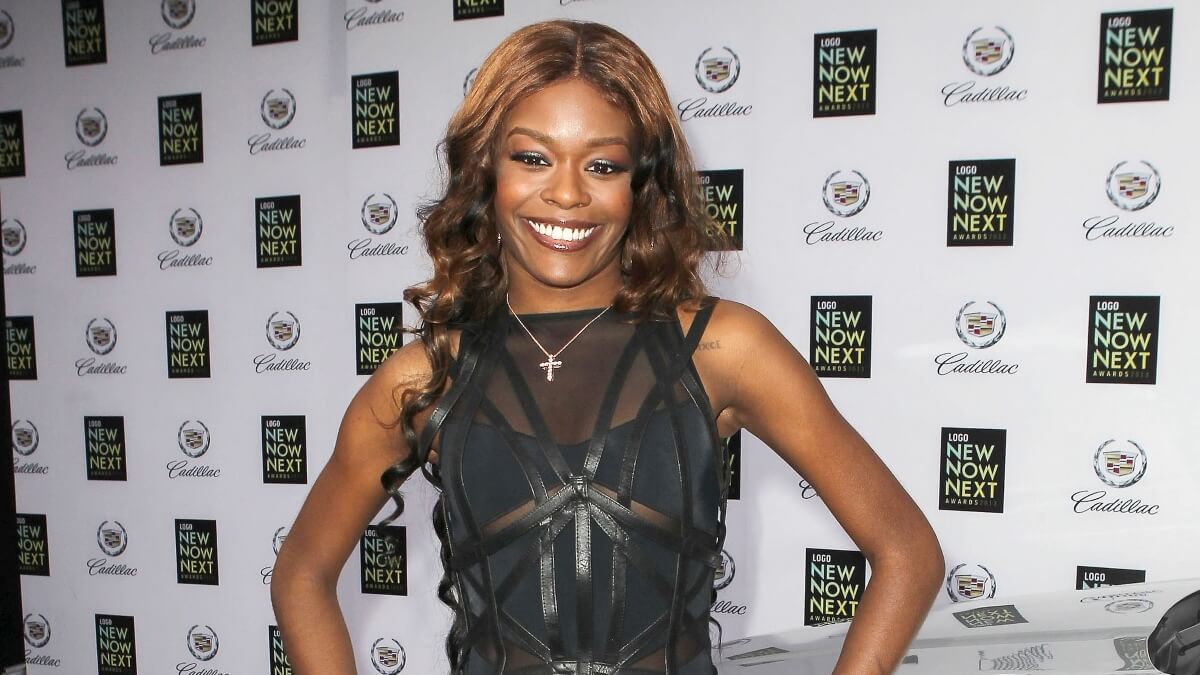 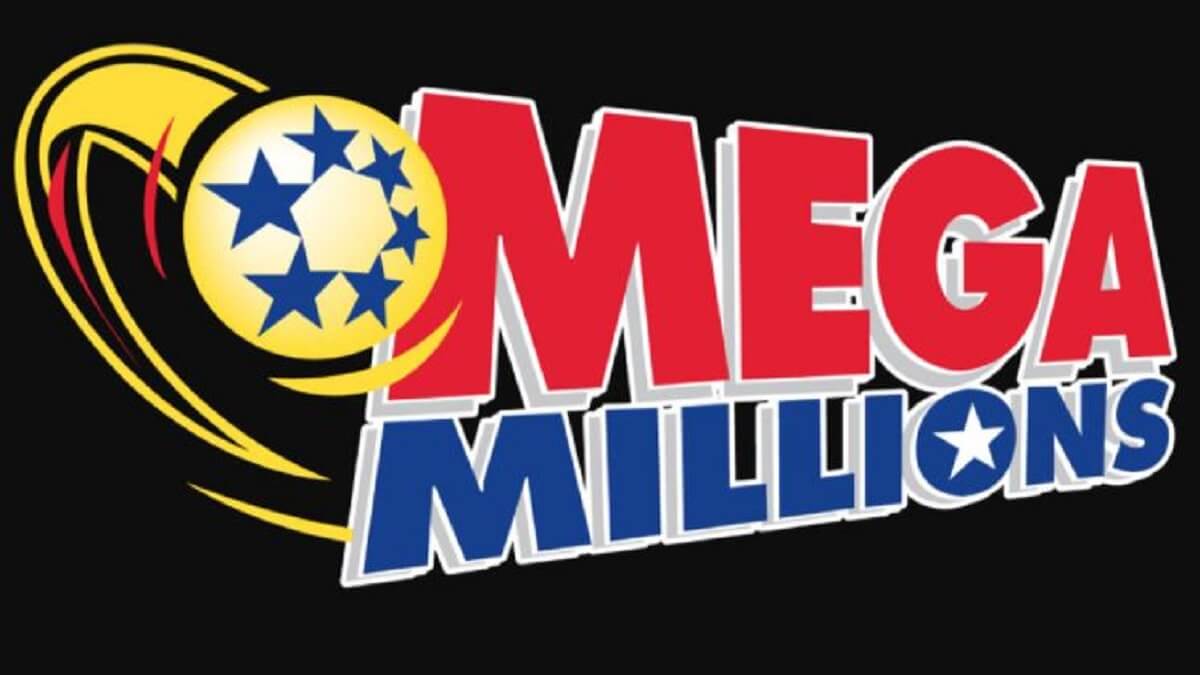