The commercial, which also aired on the live broadcast, pays tribute to the success of the USWNT and delivers an uplifting message of inspiration and empowerment to female athletes.

This team wins. Everyone wins.

Victory is when we all win. It's only crazy until you do it. #justdoit @USWNT pic.twitter.com/pBU7UE2IEs

In the ad, a female voice gives a stirring speech which then leads into the famous chant, “I believe that we will win”.

“I believe that we will be four-time champions and keep winning until we not only become the best female soccer team, but the best soccer team in the world,” she says. “And that a whole generation of girls and boys will go out and play and say things like, ‘I want to be like Megan Rapinoe when I grow up,’ and that they’ll be inspired to talk and win and stand up for themselves.”

The ad also makes a reference to the fight of the USWNT for equal pay. Several members of the current USWNT filed a federal lawsuit in March against the U.S. Soccer Federation alleging gender discrimination and demanding equal pay with the men.

The USWNT had an inspiring run in the 2019 FIFA World Cup, scoring 26 goals overall, with 13 goals against Thailand in the group stages, the biggest victory margin in the history of FIFA World Cup.

In the final game against Netherlands on Sunday, Megan Rapinoe scored the first goal through a penalty kick in the 61st minute of the second half while Rose Lavelle scored the second goal in the 69th minute. 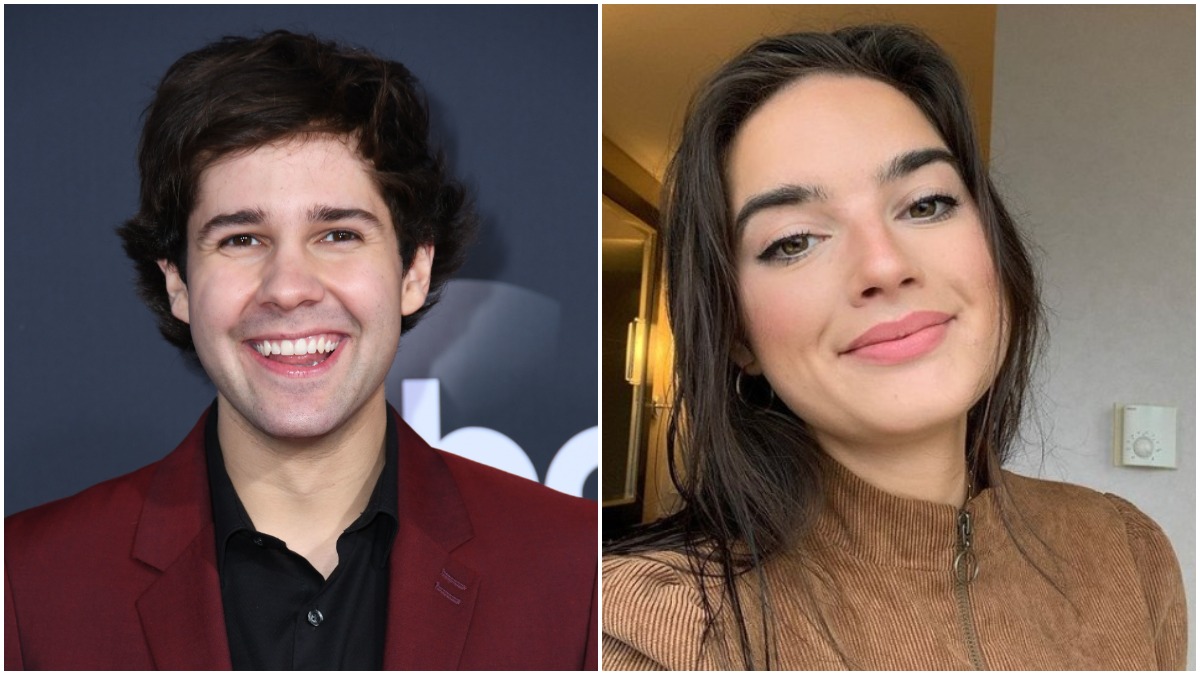 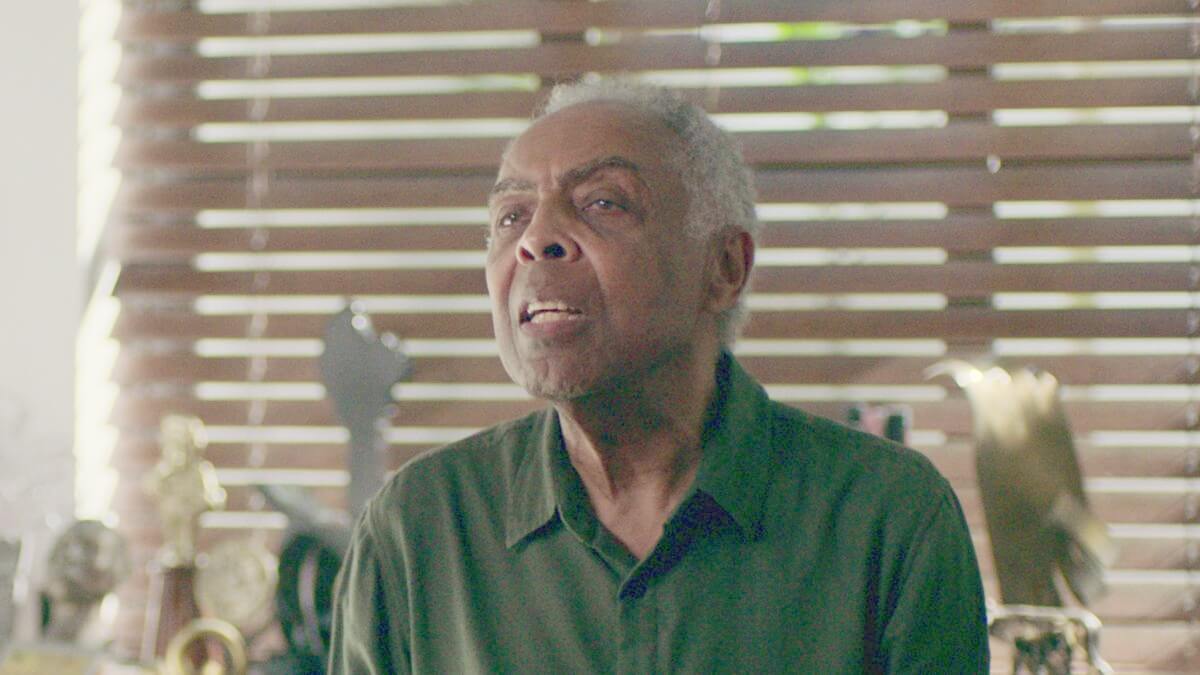