President Donald Trump is doing his best to get seen out and about in many areas of the public lately and that seems to include the sports world. Following his attendance at a game of the MLB’s World Series, he recently turned his attention to a mixed martial arts pay-per-view. The president received a mixed reception with Donald Trump booed at UFC 244, amongst cheers as well.

Saturday night’s UFC 244 pay-per-view took place at the world-famous Madison Square Garden in New York City, and President Donald Trump made it a point to attend. It featured a main event with two fighters looking to claim the title of “baddest man on the planet” rather than championship belts.

Per WSJ’s Andrew Restuccia, the president arrived after taking a motorcade trip through the city. A Twitter account @MysterySolvent posted a video showing the motorcade on its way through NYC.

And to think, all our tax dollars supported a visit where #TrumpBooedAgain https://t.co/sCtPfflh1v

WSJ’s Andrew Restuccia posted an image of the view of the Octagon from the White House press corps’ seats at the UFC event.

I guess I’m covering UFC now. Trump has arrived at Madison Square Garden, after a motorcade ride through New York.

This is the White House press corps’ view: pic.twitter.com/HcR9AxRlBo

Donald Trump’s son Eric posted a tweet on Saturday indicating that fans were chanting for President Trump and USA at the mixed martial arts event.

So how much was Trump booed on Saturday? The video features a mixture of cheering fans, music blaring over the arena speakers, and then some audible boos towards President Trump as he enters to take a seat. Check out the Twitter video below from Rob Taub to hear as Trump is booed during his entrance to the arena’s seating area.

Trump got booed at the World Series so he decided to come to an MMA fight in NYC.

He just entered and the crowd booed like hell.

Another longer video also emerged from the UFC 244 event as Trump arrived in the arena.

The video and news of Trump being booed by some fans at UFC 244 led to the hashtag “#TrumpBooedAgain” trending on Twitter on Sunday, November 3.

There was also a report that protesting began outside of Madison Square Garden ahead of the event.

The latest booing at a sports event follows up the previous booing that took place about a week ago. President Trump was booed at the World Series baseball Game 5 hosted by the Washington Nationals. He attended the contest with First Lady Melania and United States Representative Matt Gaetz (Republican of Florida).

Pres. Trump was loudly booed by some fans at Nationals Park after being introduced during Game 5 of the World Series. https://t.co/HeaH5CWLYd pic.twitter.com/7KkQwDJ0Qy

Baseball is America’s pastime, so it makes sense President Trump would attend, especially in Washington, DC. That said, he may have closer ties to the UFC as some people have tried to compare it to WWE’s professional wrestling.

Donald Trump is in the WWE Hall of Fame after participating in multiple WWE events including a WrestleMania match with his good friend Vince McMahon.

The main event for the UFC 244 pay-per-view featured Nate Diaz taking on Jorge Masvidal.  In addition to President Trump arriving as a spectator, former WWE star-turned-actor Dwayne “The Rock” Johnson was also amongst the celebrity guests in attendance. 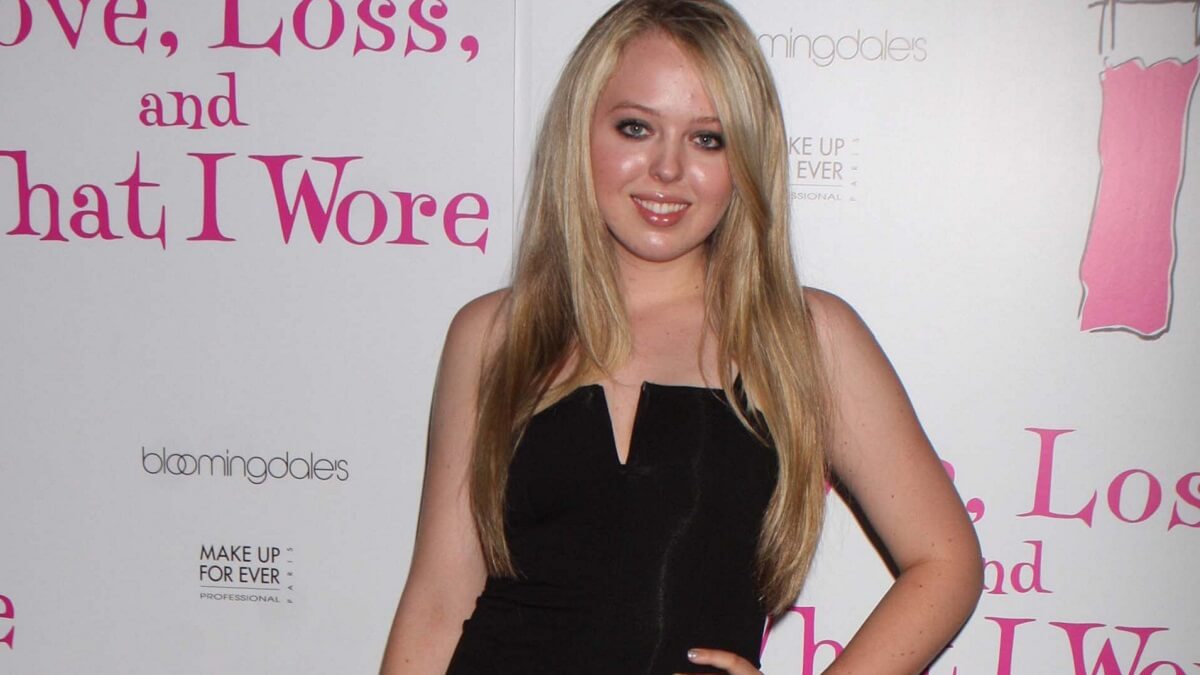 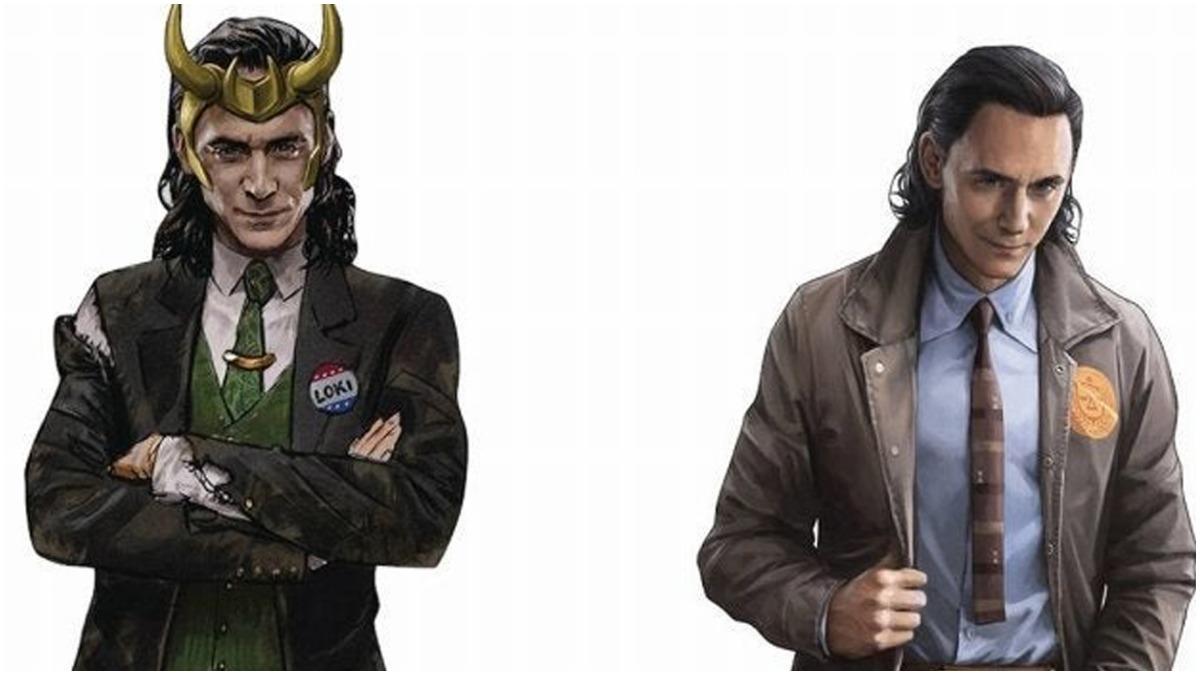