Tiger Woods did the impossible today when he won his first Masters in 14 years and his first major title in over a decade and now, a new Nike ad is already streaming celebrating this fact.

Nike was ready when he won the Masters today and released the new Tiger Woods Nike ad on Twitter to honor one of the greatest golfers to ever live.

The ad starts off with a look at how crazy is it that a 43-year-old, who has experienced every high and every low, could win the Masters — his 15th major victory.

They then say that he is chasing the same dream as a three-year-old.

At this point, they show the footage of a young Tiger Woods saying that he wants to beat Jack Nicklaus.

Tiger Woods won $2.017 million for his win today and the victory was his fifth at the Masters — only one behind Jack Nicklaus for the most wins of all-time at the tournament.

Nike has been on fire with their ads lately, really kicking into high gear when they started working with Colin Kaepernick, despite backlash from a sector of NFL fans.

Their ad for Serena Williams coming back with the idea to “dream crazier” was just as emotional — as was their “Dream Crazy” ad campaign.

Tiger Woods new Nike ad is just par for the course for the company. 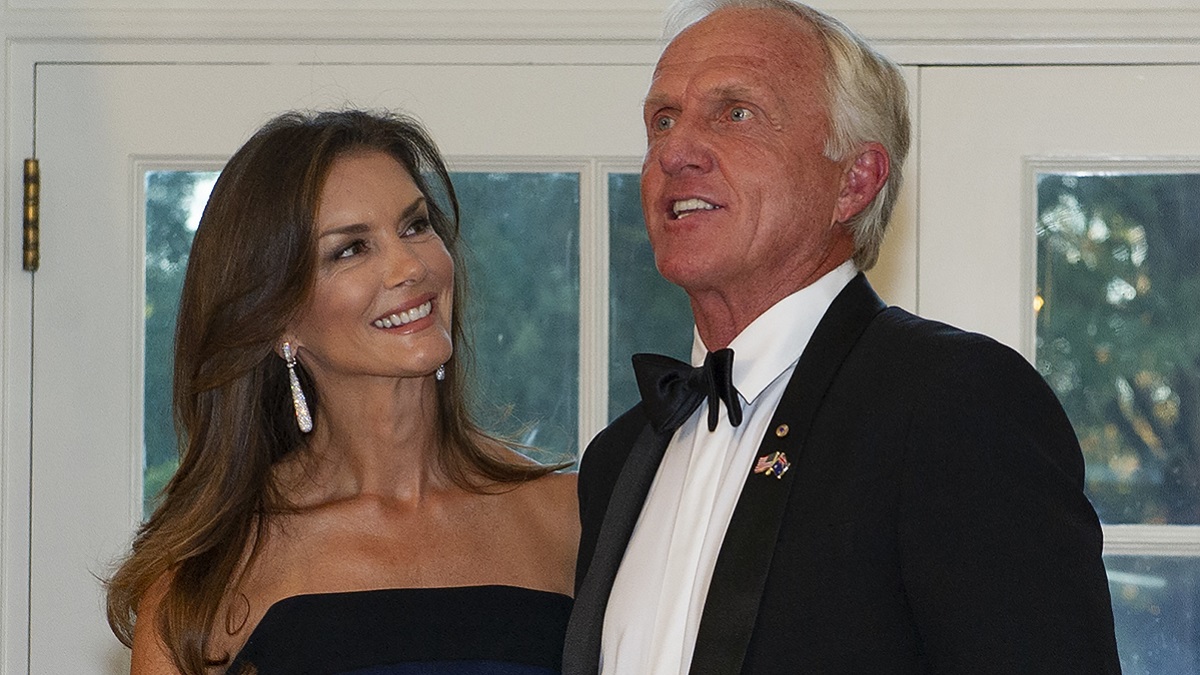 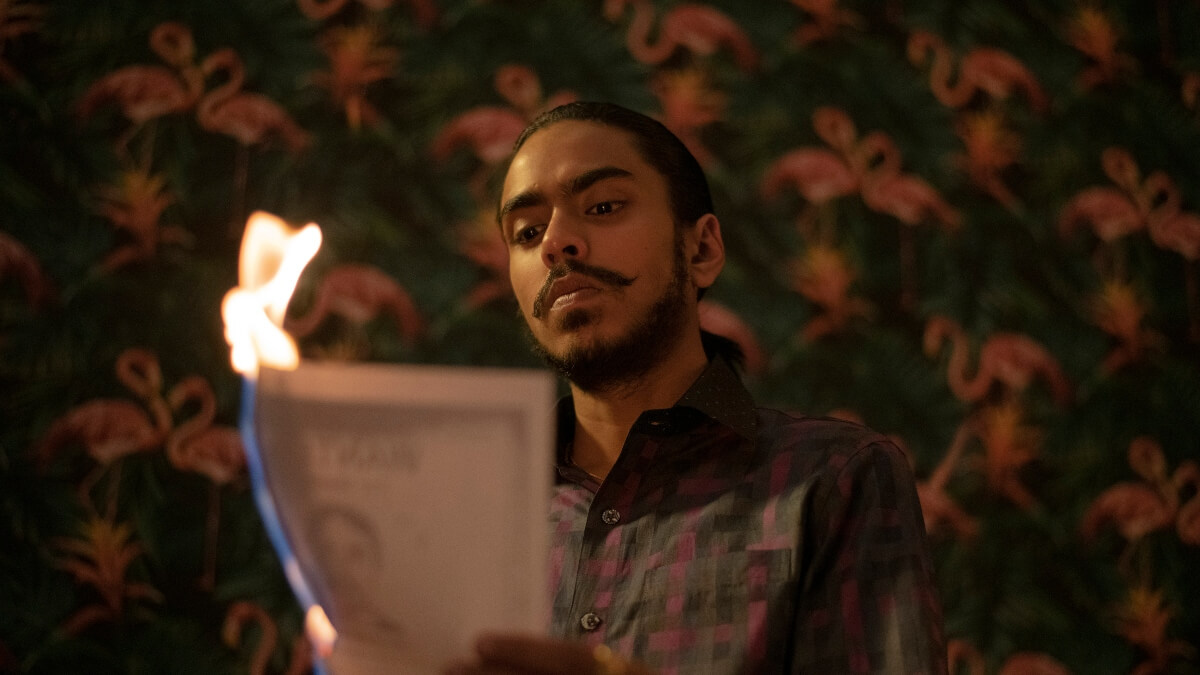