Kyler Murray and the 2019 NFL Combine are big topics in football. Now that Murray has decided that he wants to enter the 2019 NFL Draft, despite signing a contract with the Oakland Athletics in Major League Baseball, fans and analysts are debating his draft stock.

Each year, the best players trying to make the jump from college football to the NFL are invited to attend the NFL Combine. Players have their measurements taken, they go through psychological testing, and then they get to prove what they can do on the field.

The on-field workouts include timed runs, skill drills, and stations to show off mobility, athleticism, and strength. It also gives quarterbacks a chance to throw the ball in front of the NFL scouts.

During the latest episode of NFL Live on ESPN, the topic of Kyle Murray was front and center. It was revealed that Murray has not announced whether he will participate in the throwing drills or sit them out. Each of the analysts on the panel then spoke about what they felt he should do at the NFL Combine.

After handing out a lot of praise, including one statement that said “he is faster and quicker than you ever think,” debate began about his possible participation in the throwing drills.

Adam Schefter stated that after speaking to Murray’s camp, he believes that Murray is “not likely to throw” this weekend. It was also noted that many top quarterbacks heading into the drafts don’t throw, including Sam Darnold.

Stood up next to Kyle Murray, he is 5-10 pic.twitter.com/2ShMGCETez

When it comes to quarterbacks performing at the 2019 NFL Combine, the on-field workouts will take place on Saturday, March 2. Have scouts already seen enough from Kyle Murray so that he doesn’t have to throw at the NFL Combine? Are 14 games of tape enough, in addition to a personal Oklahoma Pro Day, to make him the No. 1 overall pick? 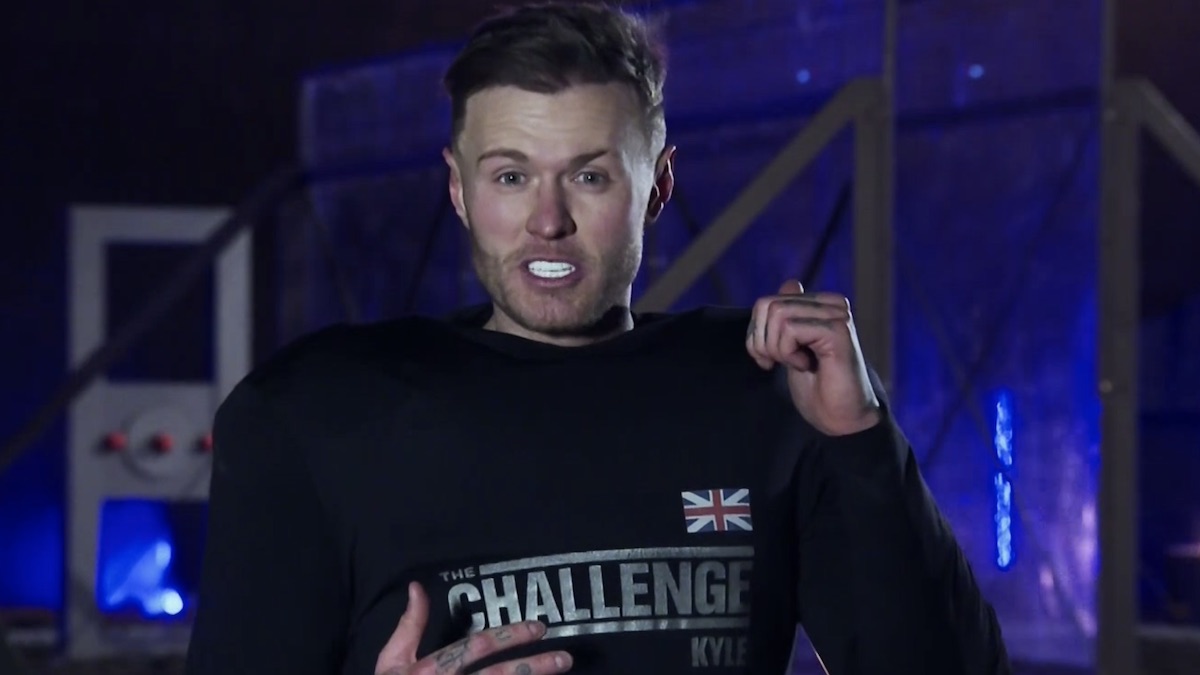 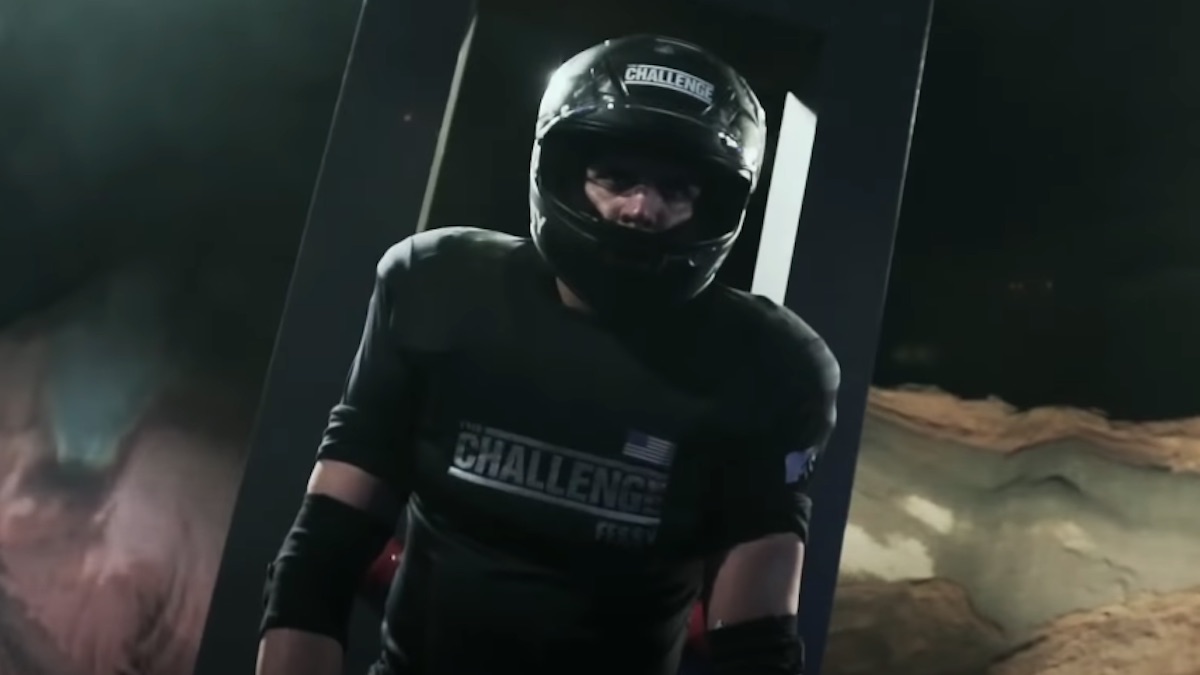