It wasn’t the finish to the season the New England Patriots or fans probably wanted, but they’re still heading to the postseason.

On Sunday, the Miami Dolphins handed the Pats a surprising loss, pushing them to a lower seed. But that loss probably gave them a favorable first playoff opponent to build momentum from.

The Dolphins are a team that is headed for a high draft pick but also one that’s been having fun finding ways to win lately.

They arrived into Sunday’s game off a thrilling 38-35 overtime win against the lowly Cincinnati Bengals last weekend. That momentum carried over to their road game in New England, a game with NFL Playoffs implications for the Patriots.

Behind 320 yards, one passing touchdown, and another rushing touchdown from quarterback Ryan Fitzpatrick, Miami claimed a late 27-24 win. The Patriots were able to match them through most of the game.

In the end, it was “Fitzmagic” who threw a five-yard TD pass to tight end Mike Gesicki with just 24 seconds to go.

The late-game heroics gave Miami a final record of 5-11 while New England fell to 12-4. More importantly, the Patriots fell to the No. 3 seed in the AFC and will play in the Wild Card round this coming weekend.

A win would have meant a bye for the Patriots rather than having to play again so soon.

Patriots to open playoffs in Wild Card round

Due to their loss on Sunday, New England is going to participate in the playoffs’ opening weekend for the first time since 2009. Per ESPN’s report, New England has never made it into the Super Bowl after starting out in the wild-card round.

They’ll take on the Tennessee Titans who defeated the Houston Texans 35-14 on Sunday and finished 9-7 for the season.

Tennessee is 5-3 in road games which could bode well for New England. The Patriots played Tennessee during the preseason and defeated them 22-17, but not during this regular season.

They played the Titans two years ago in the Divisional Round and came up with a 35-14 victory.

Several of the star players from that game for the Titans including NFL rushing leader Derrick Henry will be featured in Saturday’s matchup. However, Tennessee has relied upon a quarterback change since then, using Ryan Tannehill successfully in favor of the previous starter, Marcus Mariota.

Derrick Henry thanks everyone from his teammates to the cleaning staff at #Titans headquarters. pic.twitter.com/RoJttESCJm

New England is favored by 4.5-points to win their opening game in the postseason. A win by the Patriots means they’ll play the Kansas City Chiefs for the next game in a rematch against one of the AFC playoff teams that defeated them this season.

Fans can watch the Titans vs. Patriots on CBS starting at 8:15 p.m. ET on Saturday, January 4 for some exciting primetime playoff football. 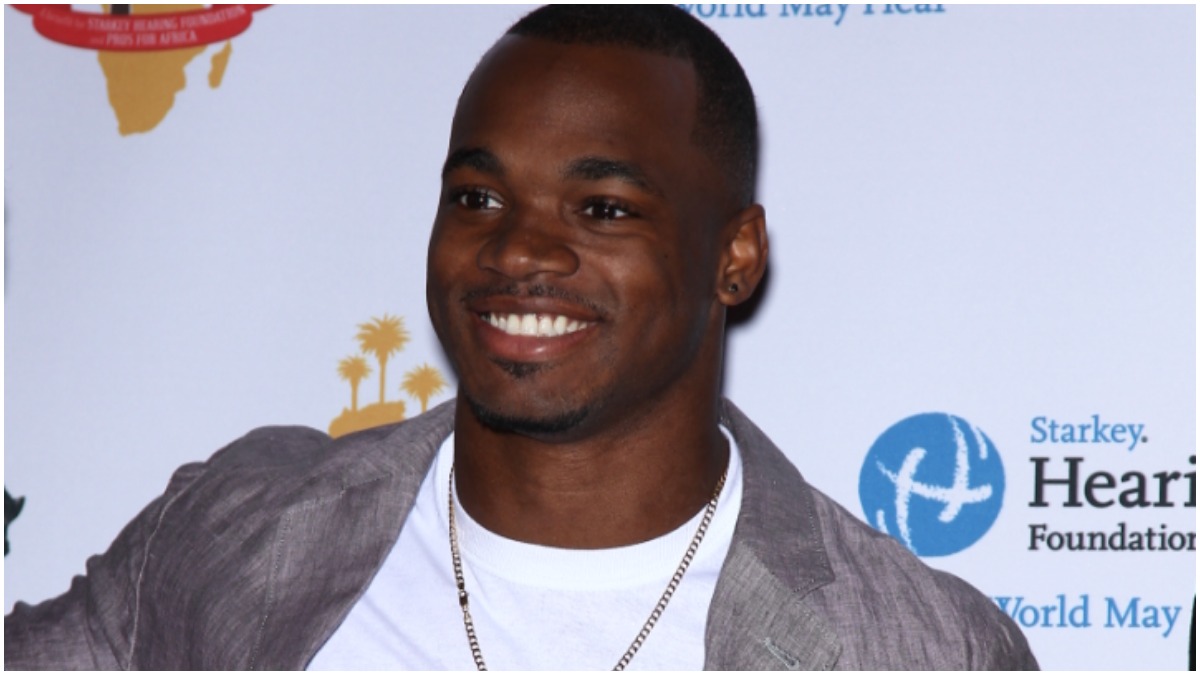