Super Bowl Sunday has finally arrived. After all the hype, talk, and media frenzy, now we can get down to what fans were waiting for all along – the game.

The Kansas City Chiefs will face the San Francisco 49ers in what should be an epic battle to decide this year’s NFL champion.

Heading into this final game of the season, all the talk has seemingly gone one way, the Chiefs offense vs. the Niners defense. Yes, San Francisco has a great defense. They led the NFL in quarterback sacks and have a great presence against the run.

It is also true that they will have their hands full when they face Patrick Mahomes and his many offensive weapons.

Let’s not forget two keys that could determine the outcome of this game. Coaching and turnovers.

In the first two games of the postseason, the Niners dominated at home rolling over the Vikings and Packers.

San Francisco deserved to win both of those games, however, looking back, both the Vikings and Packers shot themselves in the foot too many times.

Fumbles on punts and interceptions did not help the cause for either team in their losses vs the Niners. It may be cliché to say, but if the Chiefs don’t turn the ball over they will have a great shot at winning this game – and Patrick Mahomes is the reason why.

He can run, he can pass and with Mahomes at QB, the Chiefs are a threat to score from anywhere on the field. He will need to be at his best on Sunday, but if he is, watch out!

As for coaching, I have to give the nod to Andy Reid. Experience and the fact that he has been a winner in both Philadelphia and Kansas City is something he does not get enough credit for.

Kyle Shanahan is already a good coach and could be destined for greatness, but in this matchup, I love Reid’s experience.

The odds to win Super Bowl 54 as of this reports have the Kansas City Chiefs -1.5 with the over/under number set at 54.

There are no real trends to base a solid theory on this game. These two don’t face off much and they don’t have much recent history to go on. The two did meet up last season in Kansas City, a game in which the Chiefs won 38-27.

For the Niners to win this game, they need to score early and often. It seems when San Francisco takes the lead, which they have never trailed in this year’s postseason, they have done great.

The play much better in front then they do from behind and it’s because of their great defense.

Nevertheless, the Chiefs are my selection to win Super Bowl 54.

Here are all the facts for Super Bowl 54, including the kickoff start time and how to watch live. 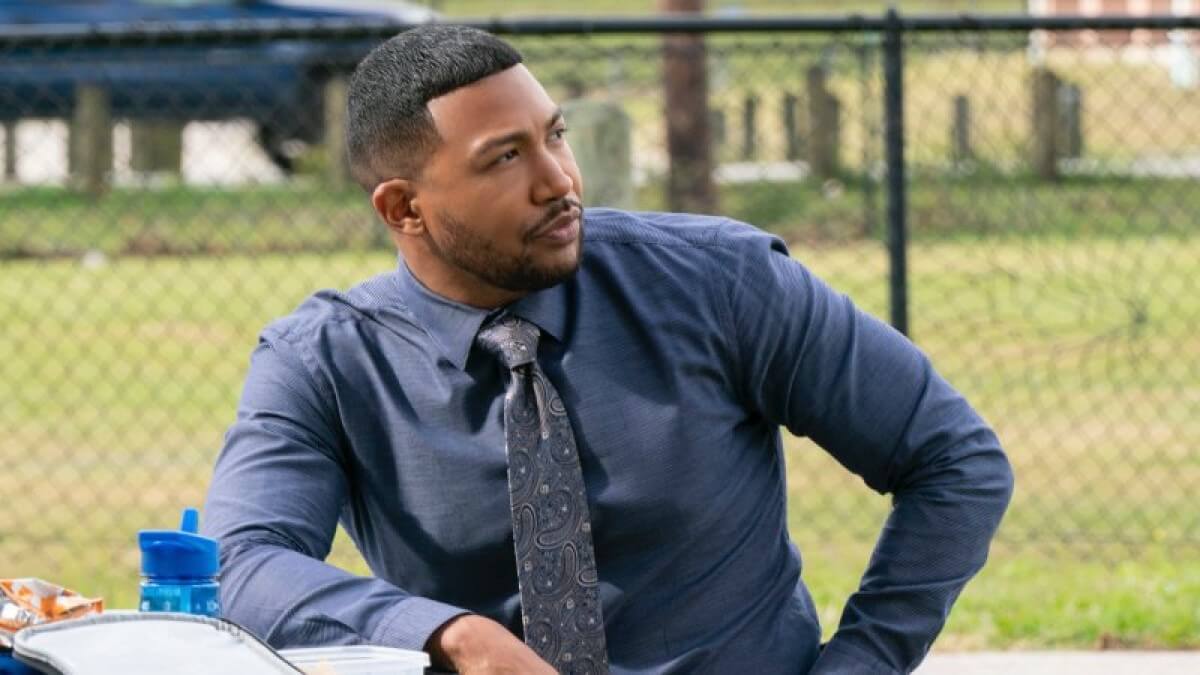