The New Orleans Saints improved to 5-1 on the season on Sunday after downing the Jacksonville Jaguars 13-6. In case you haven’t noticed, they have done a lot of winning without quarterback Drew Brees leading the charge.

What happened to Drew Brees?

Back in Week 2, Drew Brees suffered a thumb injury while attempting to throw a pass when the New Orleans Saints were taking on the Los Angeles Rams.

Brees’ hand collided with defensive end Aaron Donald, almost in a high-five fashion. While it looked harmless at first, the impact tore a ligament in his right thumb, resulting in an injury that would require surgery.

At first, it seemed Brees could be out 8-10 weeks, making his return sometime between Week 10-12. After some intense rehab and therapy, that time table has been reportedly moved up.

Brees back in Week 8?

Is the future Hall of Fame quarterback ready to return to the action?

CBS Sports indicates that Brees has made a steady recovery from recent thumb surgery and there is a realistic chance he could return to the gridiron in Week 8 against the Arizona Cardinals.

Brees, who has been working with a hand specialist, is reportedly making strides quicker than first anticipated, which is great news for the Saints.

No matter what the doctors are saying today, the front office and coach Sean Payton won’t rush Brees back.

Backup QB Teddy Bridgewater has a perfect 4-0 record as a starter in Brees’ absence and is playing at a high level.

While fans know that Brees is definitely the straw that stirs the drink on offense, Bridgewater deserves some major credit for keeping New Orleans rolling along.

Bridgewater helped New Orleans earn victories against Seattle, Dallas, Tampa Bay, and Jacksonville over the past four weeks. During that time, Bridgewater has passed for 1,089 yards and seven touchdowns.

If the Saints go on to win the Super Bowl, Bridgewater will be a big reason why! The former Vikings starter will try to make it a perfect 5-0 as a starter when the Saints take on the Chicago Bears this weekend. 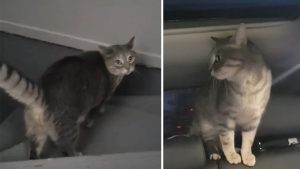 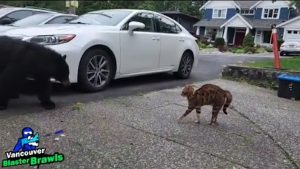 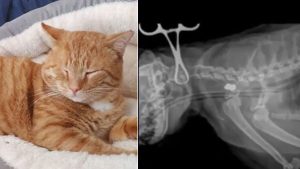