The New England Patriots season is over. Now, one of the oddest offseasons in New England in a long time is about to begin as fans and ownership try to figure out if Tom Brady is coming back to New England, retiring, or perish the thought, heading elsewhere.

While there are a ton of questions that will take time to answer, one question fans are asking by the thousands on Twitter is what is up with Tom Brady’s hair?

Is it dyed? Is it fake? Did Tom get transplants?

This first tweet says it best. With thousands of tweets trending Saturday night about the Patriots vs Titans games, a lot of them aren’t even about the results – they are about Tom Brady’s hair!

“Patriots lose and everyone on Twitter is still talking about Tom Brady’s hair.” Sadly, that is pretty accurate. It seems fans can’t get enough of Brady’s hair.

Even Al Hughes Dukes, the producer of The Boomer & Gio Show on WFAN Radio chimed in on the topic.

A lot of men start to lose their hair in their 30’s or 40’s, so perhaps this is just a bit of venting? After all, you must admit Brady’s 42-year old head of hair can rival that of any teenager.

Tom Brady has perfect hair even after wearing a helmet all game.

Another comment hard to argue with. Brady’s hair does look impressive for being under a helmet all game.

No matter the tone of the comments, good or bad, the truth is most are coming from fans who don’t like the Patriots and are happy they are out of the postseason – even if they don’t directly say it.

So we can all agree that Tom Brady went a little too dark with the hair dye this week. Right? #NFLWildCard

And of course, you can’t have a hair joke or remark without throwing in John Travolta – even if it is just a picture!

While watching the game I’m like why doesn’t Tom Brady have gray hair. #TomBrady #TENvsNE pic.twitter.com/q8xuWHxTs2

While “hair-gate” may be closed until next season, the questions surrounding Brady’s future are just starting to heat up. Where will Tom Brady play in 2020? That is the million-dollar question. 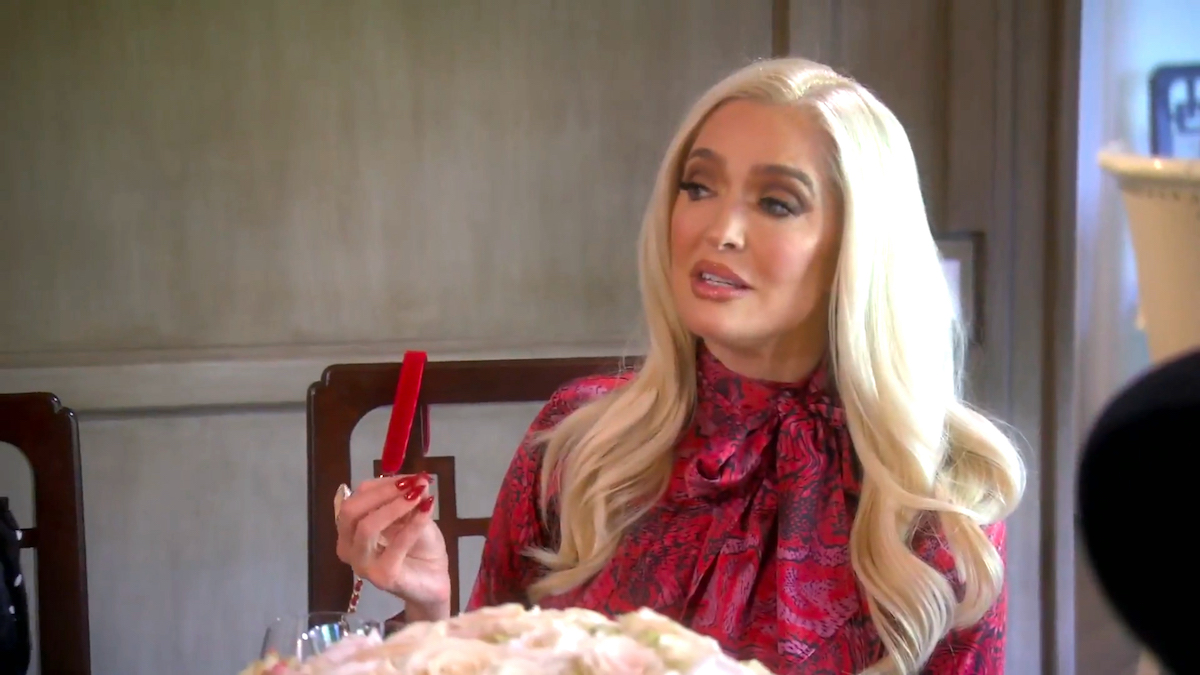