The Seattle Seahawks’ playoff scenarios took a big hit on Sunday night, but the team still has a good shot to secure a top seed in the NFL playoffs.

When Sunday began, the Seahawks were tied for the best record in the NFC. After the San Francisco 49ers beat the New Orleans Saints, the Seahawks could have held sole possession of the No. 1 seed by beating the Los Angeles Rams.

Things did not go according to plan on Sunday Night Football. The Seahawks couldn’t find a rhythm on offense and suddenly they trailed 21-3 at halftime. The second half didn’t get much better and the team fell to 10-3 on the season.

But all is not lost. Even though the Seahawks just helped the Rams look much better in their own pursuit of the NFC playoffs, the Seahawks still have a route to win the NFC West and secure a top playoff seed.

The Seahawks play the Carolina Panthers, Arizona Cardinals, and 49ers to wrap up the regular-season schedule. If they win all three games, they finish at 13-3 as the NFC West champions.

If the Green Bay Packers and New Orleans Saints also win their final three games to finish at 13-3, the Seahawks win the overall tiebreaker and take over the No. 1 seed in the NFC playoffs. That would mean home-field advantage throughout the postseason.

Just taking the race to win the NFC West into account, the Seahawks can win the division by finishing 3-0. It’s just that simple. They would own the head-to-head tiebreaker over the 49ers, forcing their division rival down to the No. 5 seed.

With the unfortunate loss to the Rams on Sunday night, the Seahawks have scenarios where they could miss the playoffs entirely. The Minnesota Vikings have a shot at 12 wins and the Rams could win 11 games. If the Seahawks lost their final three games, they would finish outside of the playoff picture.

If Seattle only beats Arizona in Week 16, the Rams cannot catch them. Seattle owns the pertinent tiebreakers in that scenario. If Seattle beats Arizona and Carolina, then they are the No. 5 seed, at worst, with the game left against the 49ers to determine the division.

There are still three weeks left in the regular season, so a lot could change within the NFL playoff standings. The Seahawks could still finish with the No. 1, No. 2, No. 3, No. 5, or No. 6 playoff seed. They could also miss the postseason. What the team has to do is take care of business and everything else could solve itself.

Tori Roloff confirms she and husband Zach will still film for Little People, Big World despite their move 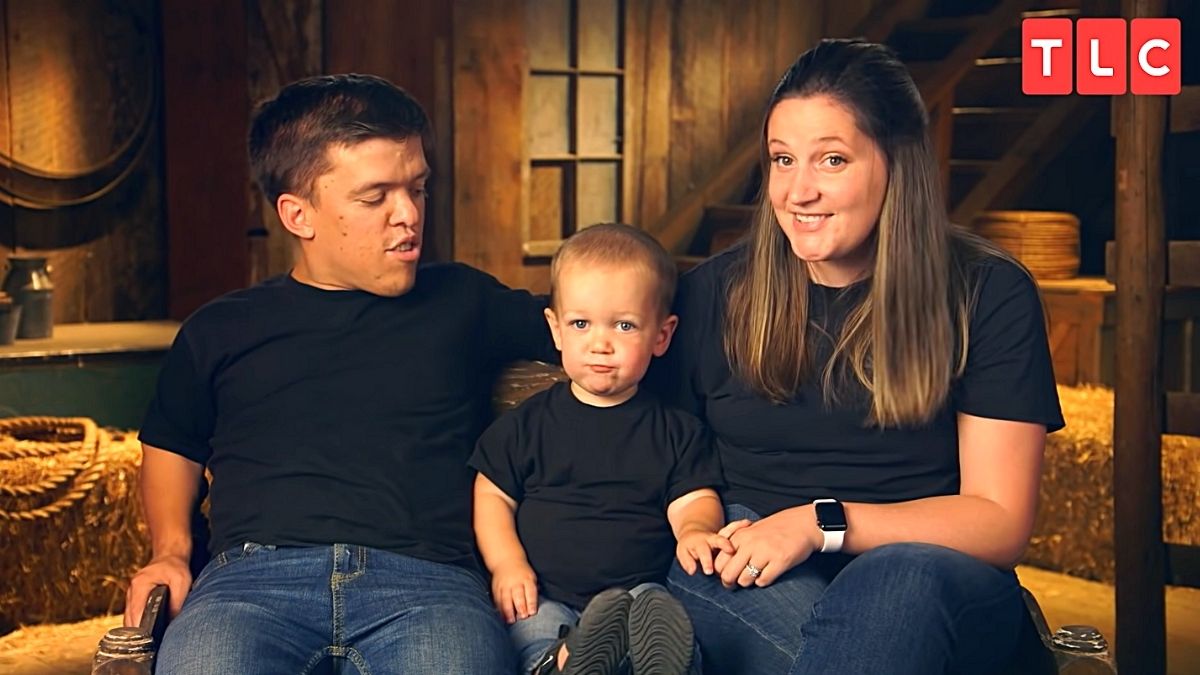 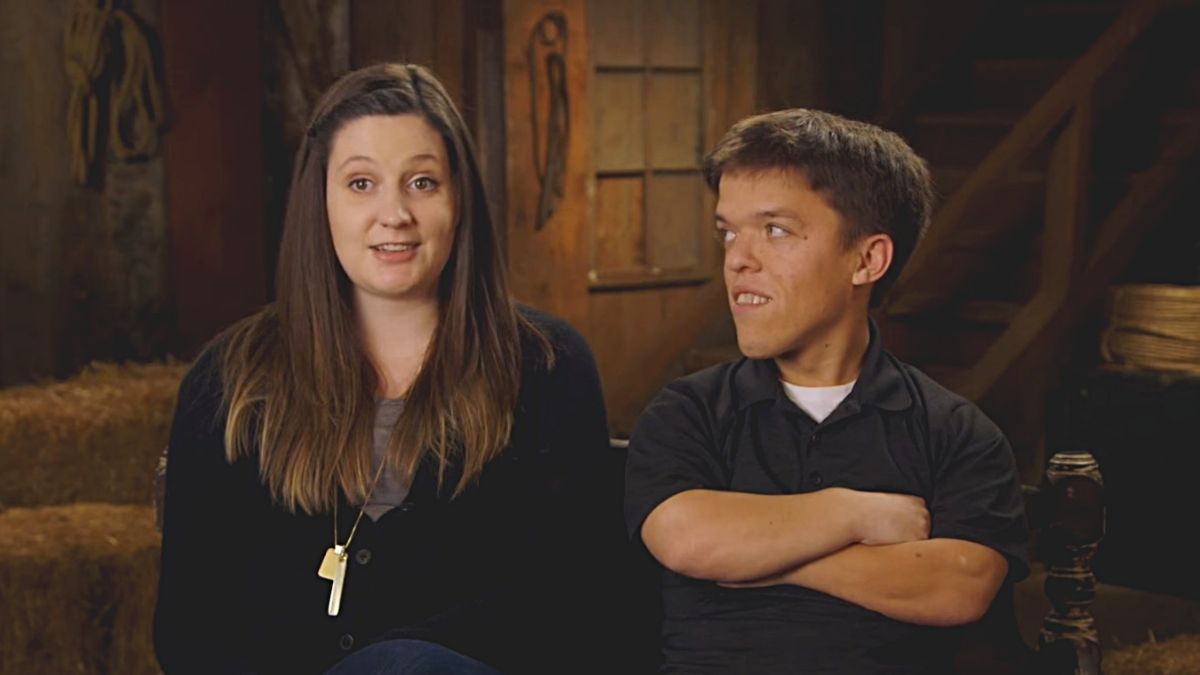 Tori Roloff confirms she and husband Zach will still film for Little People, Big World despite their move