Just one day after Josh Gordon played in a game with the Seattle Seahawks, the NFL suspended him indefinitely. His latest suspension comes due to a violation of the NFL’s policies on performance-enhancing substances and substances of abuse.

Seattle head coach Pete Carroll reacted to the news as his Seahawks are sitting in control of the NFC after their win on Sunday.

Gordon came into the league in the 2012 NFL Supplemental Draft when the Cleveland Browns took him in the second round. Since then, he’s been suspended a total of six times, per ESPN’s report. Five of those suspensions came as a result of some form of substance abuse.

He was suspended at the end of the 2018 season, which resulted in him missing the postseason and Super Bowl with the Patriots.

STATEMENT BY AN NFL SPOKESPERSON:

Josh Gordon of the Seattle Seahawks has been suspended indefinitely without pay for violating the NFL policies on performance-enhancing substances and substances of abuse.

Gordon knew that the latest suspension was coming, a source indicated to ESPN. He’ll now face suspension without pay. Head coach Pete Carroll mentioned that Gordon has all of the league’s resources to assist him in “taking care of business.”

Gordon had been reinstated by the NFL this past August and became eligible to play with the Patriots, but ended up on the injured reserve list in October. A week later, New England released him. The Seattle Seahawks picked up Gordon off waivers the next day.

In five games this season with Seattle, he had seven receptions for 139 yards. Gordon had a 58-yard reception this past Sunday in his team’s 30-24 victory over the Carolina Panthers.

According to a TMZ report, head coach Pete Carroll spoke to the press after the news hit of Gordon’s suspension. Several questions arrived during his Week 16 Monday press conference with the media, and Carroll gave his thoughts on the situation.

“We heard today that it was coming,” Carroll said when asked when they learned of Gordon’s suspension. “Our heart goes out to Josh having to face this again, and the fact that he’s up against it and all this poses a great challenge to him.”

Carroll was also asked if they had noticed any possible signs that Gordon had relapsed.

“We saw Josh at a really high level the whole time he was here. The work ethic he brought was one, but getting along with people and being good to work with and talk and all that and deal with on a regular basis, he was great.”

“We were not aware that there was anything to be concerned about other than the history, in which we knew about,” Caroll said.

TMZ mentioned that it’s unclear precisely what substance Gordon tested positive for in his latest failed test. They also suggest that maybe the New England Patriots had some knowledge of a potential issue when they cut him weeks ago, but that’s merely speculation right now. 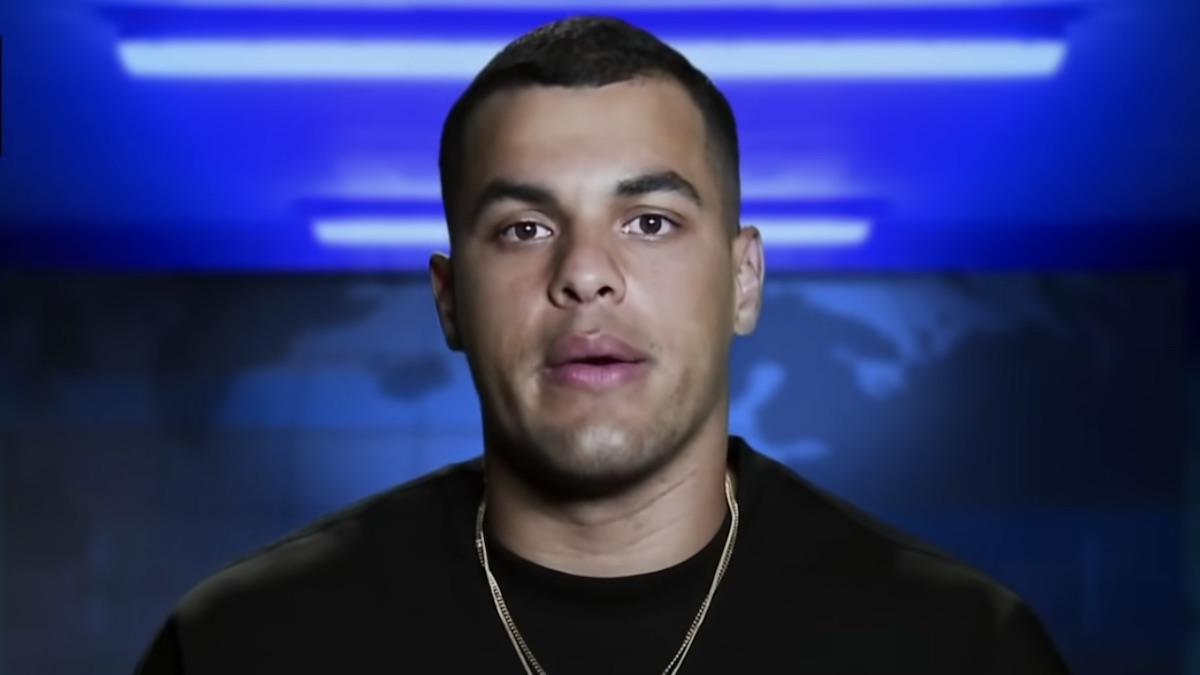