As the NFL season is making its way towards the playoffs, a number of players are putting up impressive displays on the field.

That includes a few of the New Orleans Saints, as their star quarterback recently took over the passing touchdowns record from Peyton Manning. There’s also Michael Thomas, as the wide receiver is having a special season and could soon set a record himself.

According to a report from NFL.com, the Saints’ wide receiver has 133 receptions so far this season. He’s on the verge of setting the single-season record for receptions, as just 11 more will give him that record. Currently, all-time great Marvin Harrison is the record-holder, but Thomas seems to have the potential to break it in the next two games. Sunday’s matchup is against the Tennessee Titans.

8 games with at least 10 receptions this season #Saints pic.twitter.com/BrCiymiRK3

Harrison set the record back in his 2002 season with the Indianapolis Colts. He’s now retired as an eight-time Pro Bowler, Super Bowl Champion, and member of the Hall of Fame.

Based on NFL’s report, Thomas has five games this season where he had at least 11 catches and he’s done it 10 times in his career so far. He’ll be up against the Titans who have allowed Mike Evans and Tyreek Hill to rack up 11 receptions in games this past season.

Right now, Thomas also leads the league in total receiving yards with 1,552. That’s over 200 more than second-place wide receiver Chris Godwin of the Tampa Bay Buccaneers. He’s got what seems to be control of that with just two games to go.

Basically, Thomas is having a great season and career so far, which could obviously get better based on the record, and of course, the Saints’ postseason.

In addition to being close to breaking that all-time NFL record, Thomas is also on the cusp of another honor. In a recent tweet, EA’s Madden 20 football game mentioned he is on “watch” for the 99 Club. That’s a special group of players in the game who have the best overall rating.

When the 2019-20 NFL season started, only four players were in the 99 Club: Aaron Donald, DeAndre Hopkins, Khalil Mack, and Bobby Wagner. As games take place, player ratings can move up or down based on real-life performance. So that changed the 99 Club over the NFL season.

If Thomas takes over the record as expected and continues his impressive play, it seems well within his reach to join that club.

Michael Thomas and the New Orleans Saints take on the Tennessee Titans on Sunday at 1 p.m. Eastern Time.

10 Dancing with the Stars pros with the most seasons, ranked 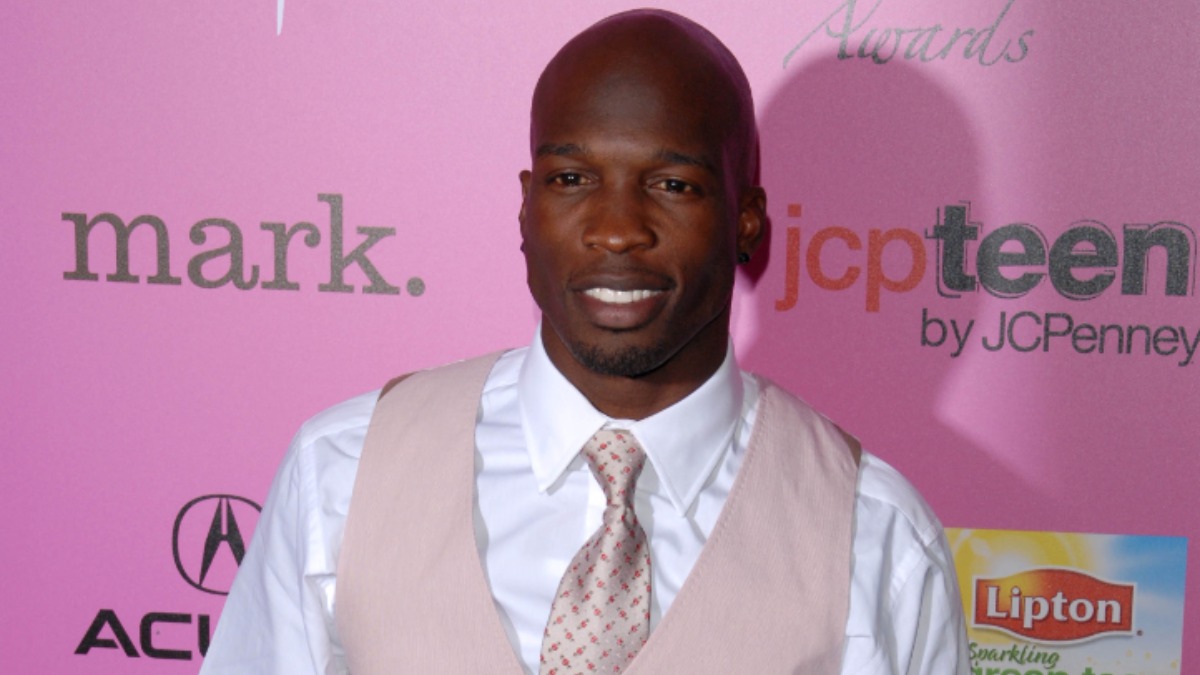