An unfortunate Reuben Foster injury update arrived for the Washington Redskins and their fans on Monday. The former San Franciso 49ers linebacker looks to be sidelined for the season with a serious injury after just three snaps during drills.

The latest update arrives as the team was holding a recent practice session and the veteran was carted off the field.

On Monday, the Washington Redskins were holding Organized Team Activity (OTA) drills with Reuben Foster amongst the participants. However, just minutes into one of the drills Foster went down to the field with an injury.

Foster reportedly stepped on the foot of one of the team’s offensive linemen leading to his injury.

As staff came over to check on him, he began pounding the ground with his fist clearly upset over the injury. The video below shows Foster after suffering the injury. He was soon carted off the field for further evaluation.

VIDEO: This isn't good. #Redskins Linebacker Reuben Foster (@ferrarifoster) goes down with a leg injury. He would be carted off the field. #HTTR @wusa9 pic.twitter.com/qqyQUI7bTq

Later on, a left knee MRI would give the Washington Redskins and Reuben Foster some bad news. He’s officially out for the upcoming 2019 NFL season due to a tear of his anterior cruciate ligament.

In addition, a source told ESPN that Foster is scheduled to see a specialist. That specialist will determine if there’s more damage that occurred beyond the ACL tear in Foster’s left knee.

Foster has been in the league since 2017 and played his first two seasons with the San Francisco 49ers. So far in 16 games, he’s tallied 85 solo tackles and 17 assisted tackles as well as seven quarterback hits.

WATCH – "We've had some bad luck over here for the last couple of years, but this one here takes the cake"

Redskins head coach Jay Gruden told the media he wasn’t sure “how to process it” but that the team has to figure things out.

Gruden said, “He just landed funny. But we have to move on. We have to get guys ready to play that are here. We’ve got to do the best we can to get Reuben healthy again and move on.”

The Washington Redskins begin their NFL preseason on August 8 with a game against the Cleveland Browns. Their regular season opens on September 8 as they take on the Philadelphia Eagles. 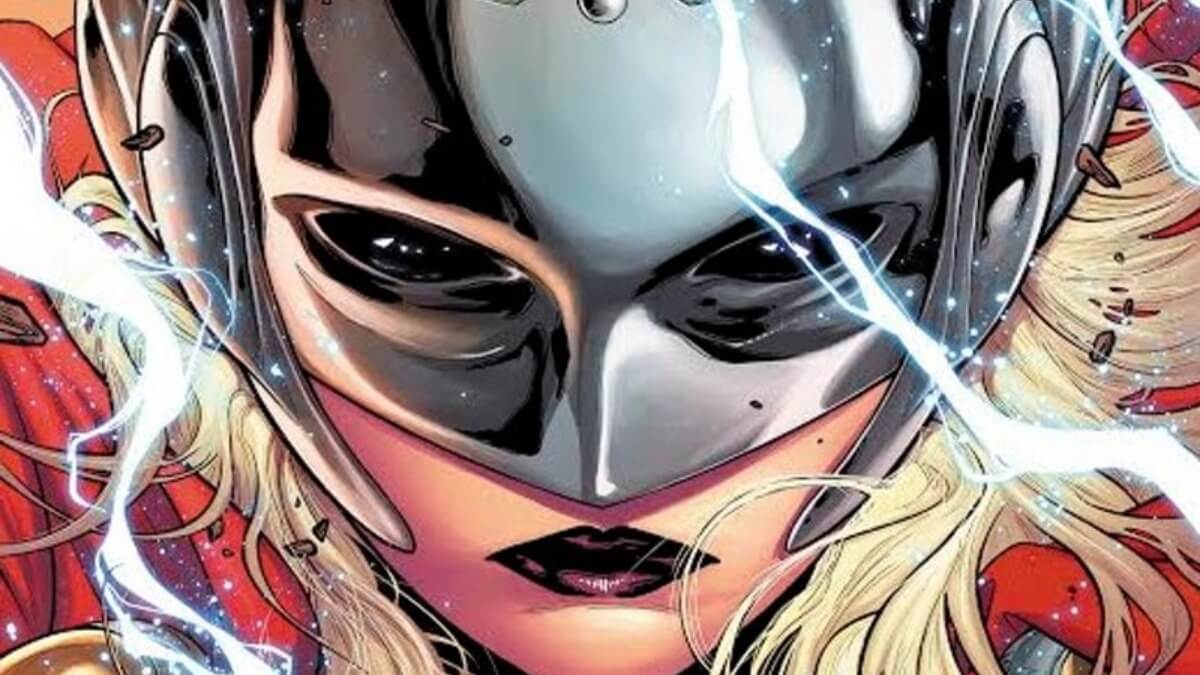