The 2019 NFL Draft is a week away and on that day, college athletes dreams will come true, NFL teams will try to improve at key positions, and fans can start to get excited about the additions to their favorite NFL teams.

With that said, there is also a lot of debate coming about who was drafted too high and who was overlooked and should have been chosen sooner than they were.

Here is a look at the top quarterbacks in the 2019 NFL Draft, ranked in the order they should be drafted — and where they might end up.

Who will be the better NFL quarterback, Kyler Murray or Dwayne Haskins? The question might be moot, as both are going to be great — if they are placed in the right system.

The perfect system for Murray is with the Arizona Cardinals, as their new head coach Kliff Kingsbury comes to the NFL with a system tailor-fit for Murray, which could make him the second Oklahoma Sooners quarterback in a row to with the Heisman Trophy and become the first pick in the NFL Draft.

.@MoveTheSticks says that the #Cardinals drafting Kyler Murray is NOT a lock. @AroundTheNFL discusses Arizona's options 10 days before the #NFLDraft.

Dwayne Haskins is a more prototypical quarterback than Kyler Murray. There is also a perfect spot for him early in the draft as the New York Giants are almost surely looking for the man who will one day replace Eli Manning.

Following Murray and Haskins, the next best quarterback in the 2018 NFL Draft is Drew Lock. He is a strong-armed quarterback and had a very long career at Missouri, starting 50 games for the Tigers. He played against top competition in college and should be ready for the NFL.

The Washington Redskins are still looking for a starter and he makes sense as a first round pick for the ‘Skins.

Find out the rest of his Mock Draft 3.0 ⬇️ pic.twitter.com/i2nOpbgvOS

Daniel Jones is not someone with a ton of big-name appeal thanks to his career at Duke. However, he became one of the nation’s top quarterbacks for the Blue Devils and could be a player with high upside for an NFL team without an immediate need — like the New England Patriots at the 32nd pick of the first round.

Will Grier is someone who might be a system quarterback but he has great intangibles. He will need some time to learn, and like Jones, could end up on a team with no immediate need at quarterback but the need to look to the future.

Like Tom Brady, Philip Rivers won’t be around forever and is 37, so the Los Angeles Chargers might move to make him a second-day pick.

After the top 5 quarterbacks of the 2019 NFL Draft, there will be a big drop and these next two likely won’t be starting anytime soon but are still intriguing.

Finley needs to sit behind a quarterback and learn, so let the Denver Broncos draft him as a possible fallback if Joe Flacco flops after moving over from Baltimore.

Finally, the Miami Dolphins need all the help they can get. They signed Ryan Fitzpatrick to be their starting quarterback — a huge step down from Ryan Tannehill — and they can’t think he is the answer for the future.

Jarrett Stidham of Auburn is someone who probably won’t play as a rookie but the Dolphins need something and a third-round pick is a nice spot to try to find help.

Who is LT on The Bachelorette? What to know about the yoga guru and where to find him on Instagram

Young Rock Season 2 release date and cast latest: When is it coming out?
Related Stories 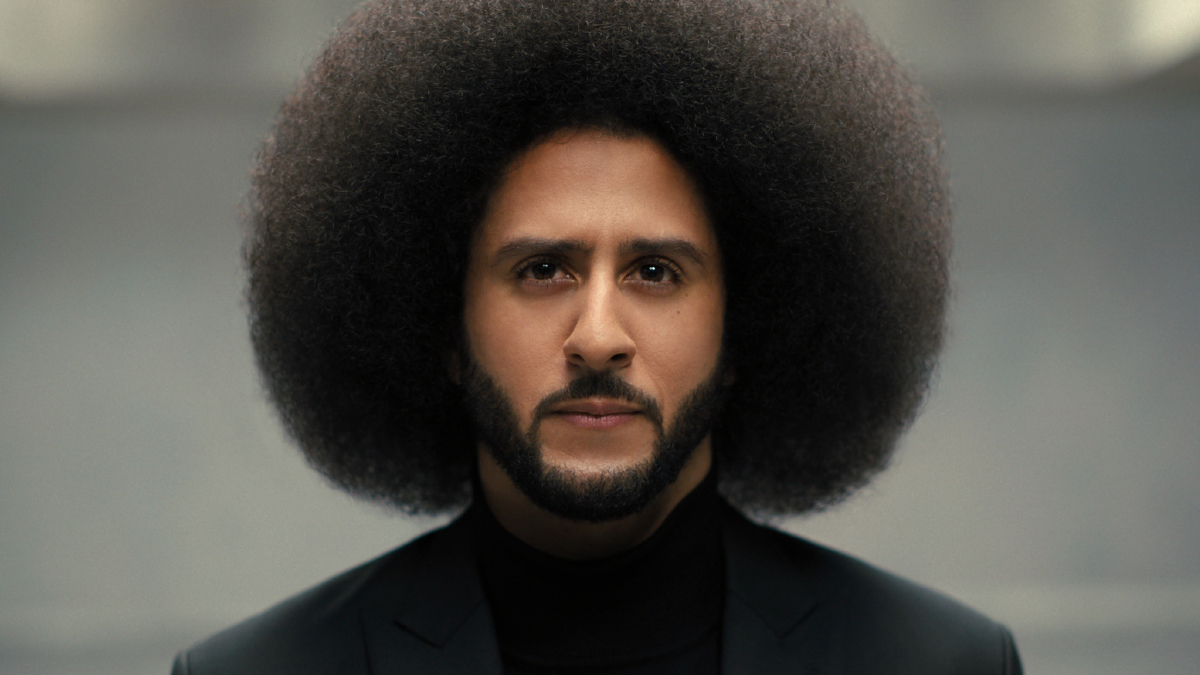 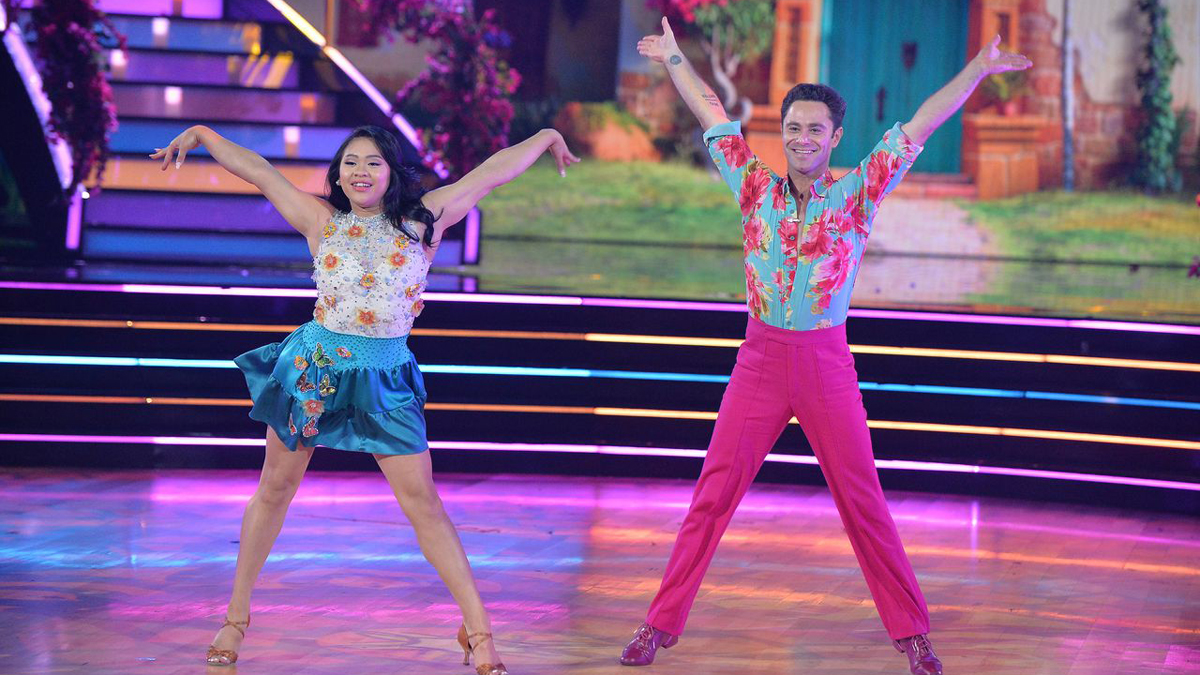