The New England Patriots have dominated the NFL for so long that in a season in which they won 12 games, NFL experts are asking, “What is wrong with the Patriots?”

Yes, the Patriots don’t look as strong as they have in years past. However, you can never count out a Tom Brady led team – especially at home.

The Patriots are in the bottom half of the NFL playoff power rankings but don’t be fooled, this team can still make a run at the Super Bowl.

We don’t know what Baltimore QB Lamar Jackson will do in the postseason, but if it is anything close to what he has done in the regular season, the Ravens are going to be just fine.

Jackson was a flat out beast in 2019. He passed for over 3,000 yards while tossing 36 touchdown passes to just six interceptions. The Ravens offense is arguably the most dangerous heading into the 2020 playoffs.

The Niners and Saints make a strong argument for being the top team in the rankings, but the Ravens just seem to have a bit of extra firepower.

An underdog with bite?

The same could be said about the Buffalo Bills and Philadelphia Eagles. They are both talented, have star players and they have a huge chip on their shoulders because no one is giving them a chance to advance out of the first round.

Buffalo is a bit cocky, but they are confident.

The Eagles, who opened as a 2-point favorite against the Seattle Seahawks are now a 2-point underdog. Home teams are usually never an underdog in the postseason.

The Seahawks have Russell Wilson, so they always have a shot to win. However, Eagles coach Doug Peterson will once again preach that no one believes in them and its “us against the world,” even at home.

Sometimes motivation can be a powerful thing.

As for the Bills, they have to face the Texans on the road in the Wild-Card round. Can they pull off the upset? They have a strong defense, but to win in Houston they will have to take the game to Deshaun Watson, not let him dictate the tempo.

If Watson is in charge, like he has been many times before, the Bills will be in trouble.

Here is a look at the NFL power rankings heading into the Wild-Card round. 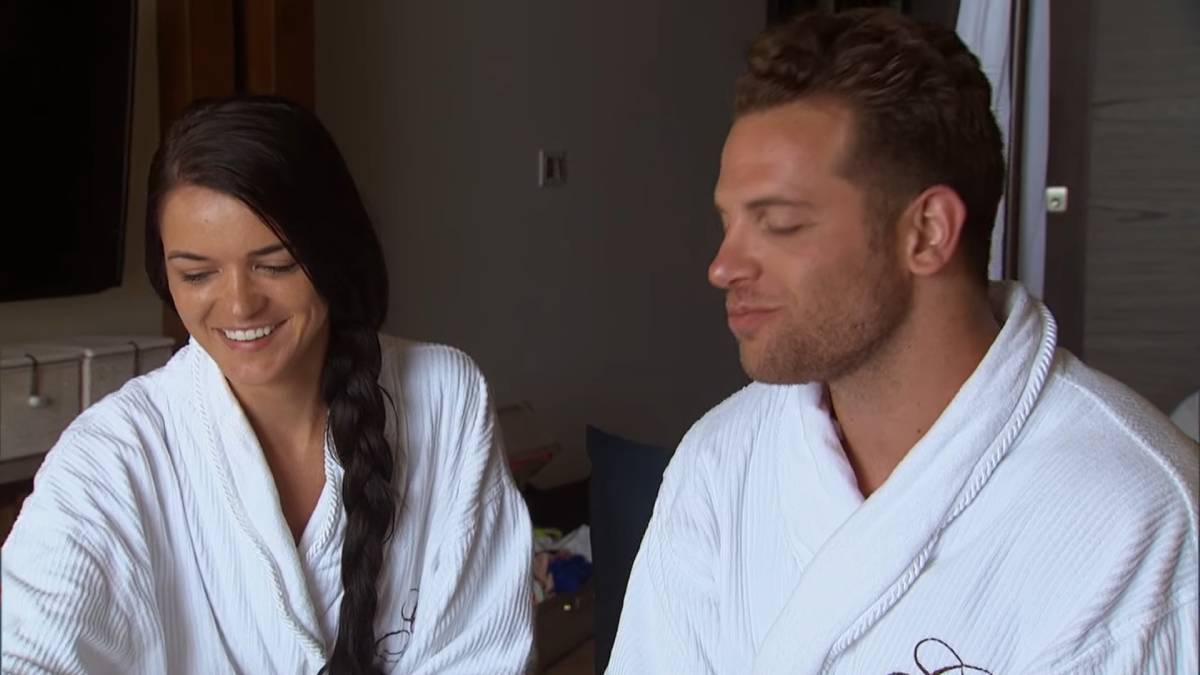