Last Friday, the New York Giants waived Janoris Jenkins due to a post he made on social media. It only took three days before the New Orleans Saints claimed him from off waivers.

It was an easy decision by the Saints, who are 10-3 and looking for a first-round bye in this year’s NFL playoffs.

Jenkins was not waived due to on-field problems, as he is having one of the best years of his career. It was all about his interactions with fans on social media.

Jenkins posted a tweet showing his impressive stats this year and a fan called him out on it because he plays for a losing team. Jenkins responded that he shouldn’t care about individual stats when his team is losing.

He did post that he hasn’t given up a touchdown since week three and has 50 total tackles and four interceptions. When the fan said that those stats never contributed to any wins, Jenkins responded he can only do his job, calling the fan a “ret*rd.”

I only can do my job.. retard https://t.co/hYDVcbk9sd

Because that word is considered derogatory due to its connotations with handicapped people, fans converged on him and the Giants felt they needed to do something about it.

However, Jenkins doubled down, refused to apologize, and said there was nothing wrong with the word. Instead, he said in interviews with the press that the word is just slang and something used in the hood he grew up in.

“I regret it. But at the end of the day, it’s my slang. So if you take it how you’re going to take it, it’s on you,” Jenkins said. “I don’t mean to offend nobody. My dad always told me, ‘Speak freely and own up to what you say.’ So I always speak freely as a man, and I speak how I want to speak.”

He also said it was no surprise since the fans have been “hating for a while.”

Y’all been hating for a while anyways.. #NoooooPressure

The New York Giants released Jenkins and head coach Pat Shurmur said the biggest reason was that he refused to accept responsibility for his offensive comments.

“Obviously, what happened this week, and the refusal to acknowledge the inappropriate and offensive language, was the determining factor.”

The New Orleans Saints looked at the comments and the quality of player that Janoris Jenkins is and decided it was worth the gamble to bring him in to shore up their defense.

Janoris Jenkins will join the Saints for their game next week against the Tennessee Titans. 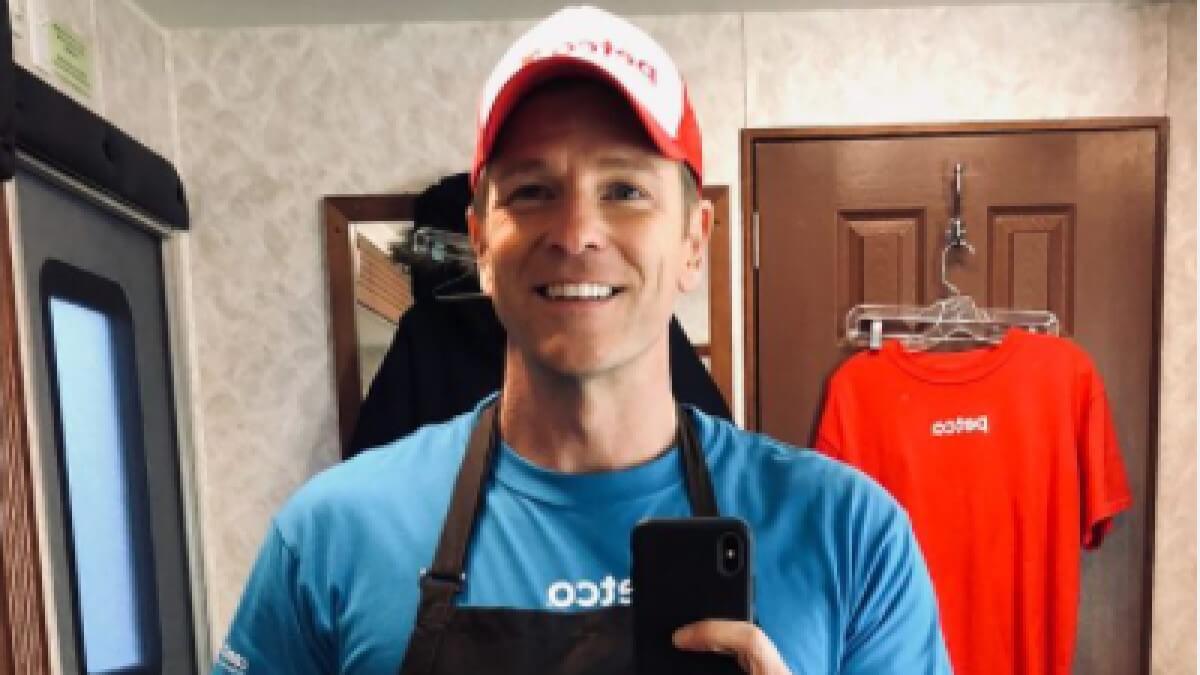