The New Orleans Saints’ playoff scenarios took a big hit with the loss to the San Francisco 49ers on Sunday. But all hope is not lost. The team still has a shot at the No. 1 seed in the NFC playoffs.

The Saints finish the NFL regular season with games against the Indianapolis Colts, Tennessee Titans, and Carolina Panthers. Winning all three games would put the Saints at 13-3 on the season.

The Saints have lost the head-to-head tiebreaker with the 49ers, but they have the advantage over the Seattle Seahawks. Earlier this season, the Saints beat the Seahawks in a 33-27 outcome.

Here is where things could get interesting, as the Saints want to see a tie with the Seahawks take place in the NFL playoff standings.

In a best-case scenario, the Saints want the Seahawks to beat the 49ers in Week 17 and the Minnesota Vikings to beat the Green Bay Packers in Week 16. That, combined with the Saints finishing 13-3, would give the team the No. 1 seed in the NFC playoffs.

The Saints have already been crowned the NFC South champions this year. It means they have a spot in the NFL playoffs and would, at worst, be the No. 3 seed.

There is some bad news, though. If the 49ers and Packers win their remaining games, the Saints finish as the No. 3 seed in the NFC. It means having to play in a first-round playoff game.

Here is some more bad news. In a three-way tie with the Seahawks, Packers, and Saints, the Saints will still finish as the No. 3 seed. This fact is why the Saints need to see the Packers lose somewhere along the way.

The Saints need to take care of business in their final three regular-season games, but the team could also use some help along the way. A lot can happen in the final three weeks, so the Saints need to win and hope that a few upsets take place in games involving the 49ers and Packers. 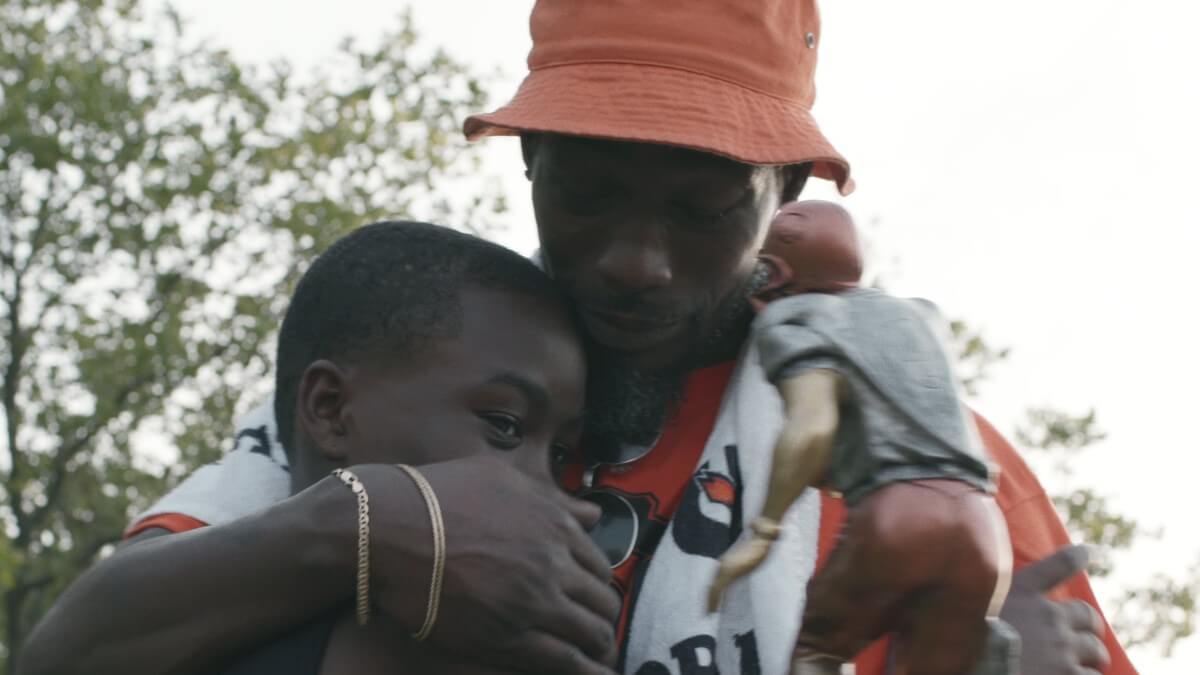 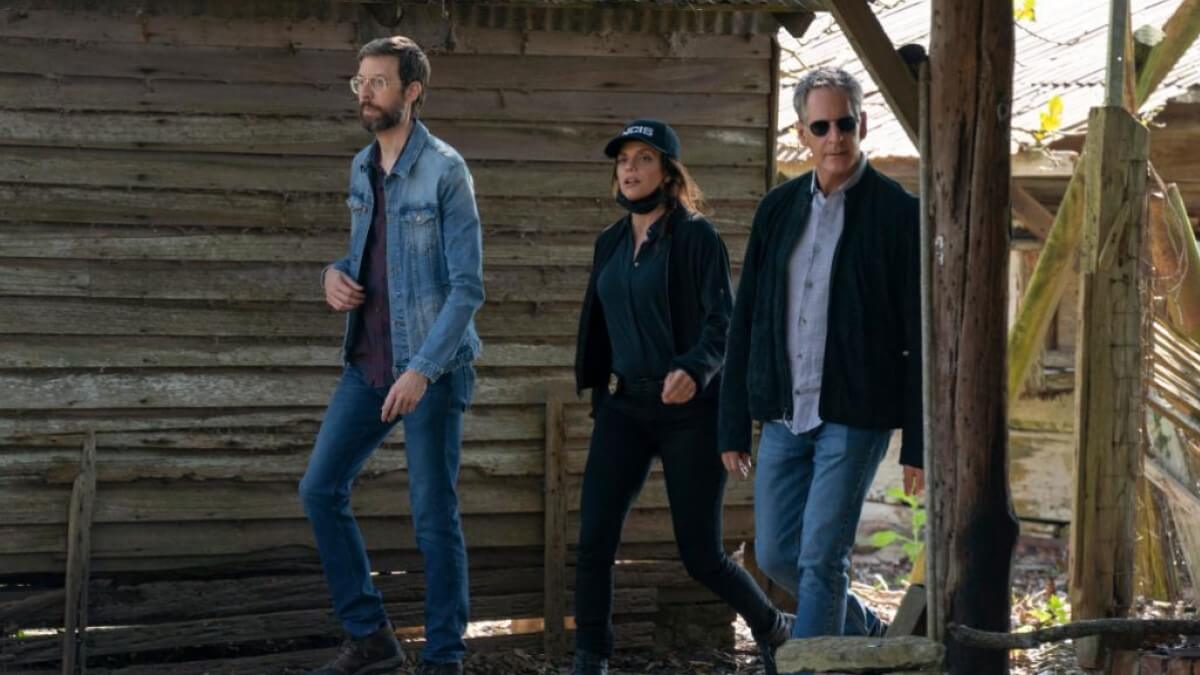