The 2019 NFL Draft finally arrived yesterday and was an emotional night for many first-round picks and their loved ones. That included Kentucky prospect Josh Allen and wife Kaitlyn Allen. The couple was coming off the high of one big event last week and another on Thursday as Josh was drafted.

During Thursday’s red carpet before the actual draft event, Allen told reporters he married his girlfriend “a couple days ago.” Per Kentucky Sports, Allen also told reporters, “We both needed it. I’m focused on what I need to do and whatever dreams come true.”

She became engaged to her boyfriend Josh three days after Kentucky’s bowl game. So she received an engagement ring as a celebration for two key moments. During Thursday night’s draft, she said they just recently tied the knot last week.

The couple also has a son together. Wesley DeVon Allen was born January 3 of last year. He was seen trying to take off his draft cap last night after his dad’s name was called.

Who is Kaitlyn Allen?

Kaitlyn Allen was previously Kaitlyn Brooke Morrison before she tied the knot with her hubby. Both she and son Wesley were present for Thursday’s draft in Nashville, Tennessee.

Kaitlyn Morrison was born back on December 4, 1996, making her 22 right now. She attended Ironton High School in Ohio and cheered as a member of the Tiger Cheerleading squad.

A post shared by Father Of Two Young Kings (@joshallen_41)

It was after she moved to Lexington, Kentucky that she met Josh and the couple fell in love. In early 2018, Josh asked Kaitlyn to marry him at Disney’s Magic Kingdom Park near Cinderella’s Fountain.

Just ahead of the draft, Josh Allen surprised Kaitlyn with a brand new ride. A Hyundai commercial below shows off the big surprise.

The emotional moment came as Allen heard his name called by the Jacksonville Jaguars. He was the No. 7 pick for a team looking to get back to the playoffs. The outside linebacker and his wife Kaitlyn shared an emotional embrace before he went to shake Roger Goodell’s hand.

As far as a honeymoon for Kaitlyn Allen with her husband, it will wait a bit. Josh joked with the media that it would be “later down the road.” According to Courier-Journal, he said, “We’re trying to get paid now. We’re going to enjoy the process while we’re doing it.”

Duggar family members: The complete list of who’s who

David Harbour gushes about marriage to Lily Allen: ‘I’ve been alone for most of my life’ 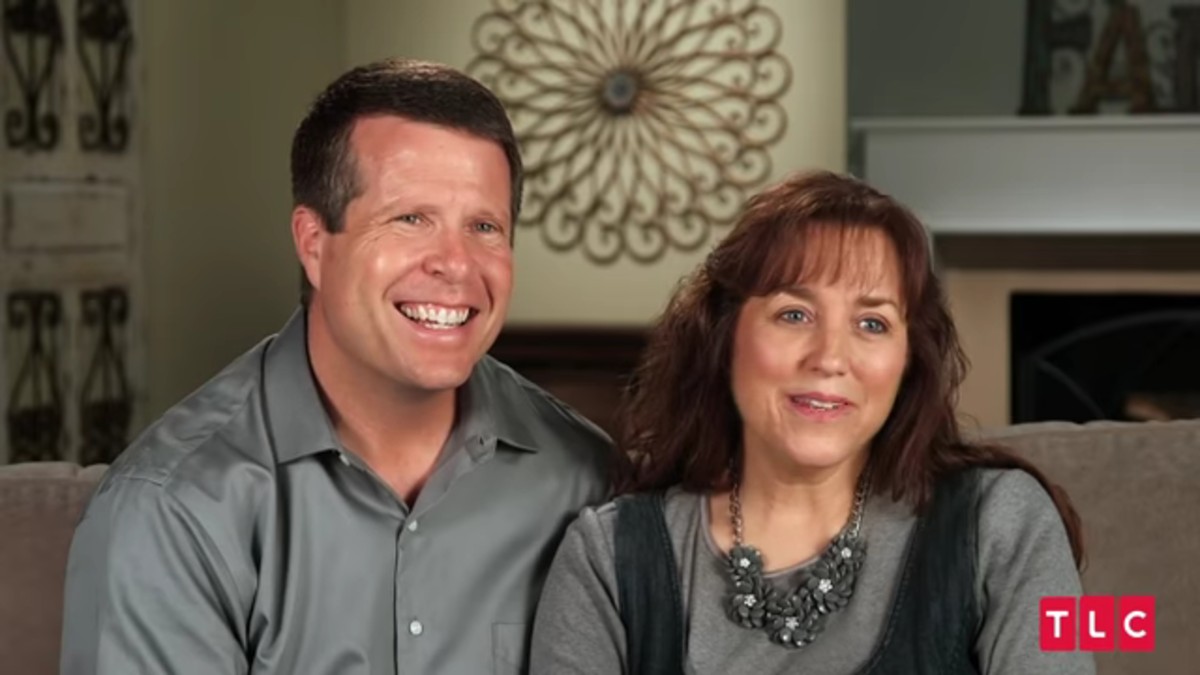 Duggar family members: The complete list of who’s who 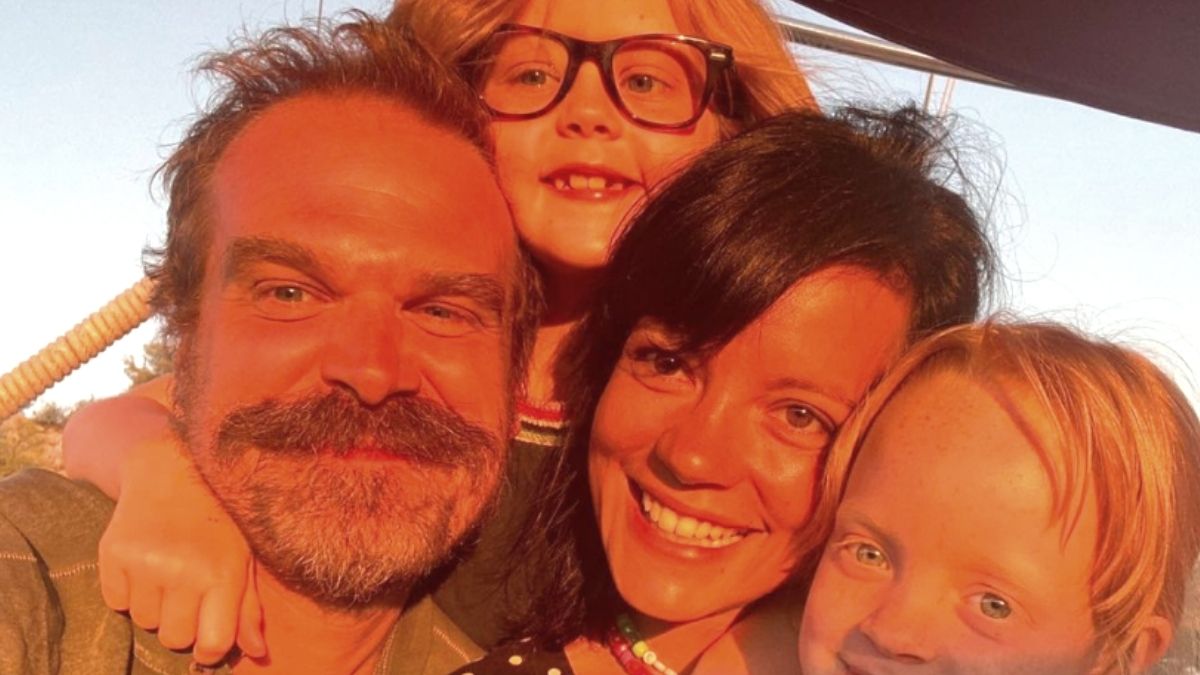 David Harbour gushes about marriage to Lily Allen: ‘I’ve been alone for most of my life’