Sunday’s Week 4 action in the NFL brought a number of injuries including at least two starting quarterbacks getting knocked out of games in different ways.

The Chicago Bears lost Mitchell Trubisky early due to a shoulder injury, while the Buffalo Bills lost their starting QB late in the game after a helmet-to-helmet hit.

Here’s the latest Josh Allen injury update including video footage of the Jonathan Jones hit that sent the Bills QB to concussion protocol.

The 3-0 Buffalo Bills took on the 3-0 New England Patriots in a battle of AFC East undefeated teams. It was a close game between the two teams and one that saw Bills QB Josh Allen sent into the concussion protocol due to Jonathan Jones’ hit.

The Jones’ hit occurred in the fourth quarter with under 15 minutes to go. Allen was looking to pass on a 3rd-and-8 situation but had no options other than to try to run for the first down himself.

He nearly got there, but several Patriots’ defenders rushed over to make a tackle. That included Jonathan Jones who ended up smashing into Allen helmet-to-helmet, sending the Bills QB down.

Here’s a look at the Jonathan Jones’ hit on Josh Allen in the fourth quarter of the game:

The result of Jones’ hit was an unnecessary roughness call on Jones, but the Bills had an offensive holding call on the same play, so they offset each other.

Allen ended up leaving the game as Matt Barkley came in as the backup. The Bills lost 16-10 to the Patriots and have Allen’s status to worry about going forward. The starting QB ended the game with 153 yards and three interceptions on 13-for-28 passing.

Jones said after the game he hadn’t intended to cause injury to Allen and was planning to check on him later on.

So how long will the concussion protocol last for Allen? That’s up in the air right now.

Per Healthline, the concussion recovery time can last from seven to 10 days based on medical evaluation, while some people may need longer until they’re healed. It’s a safety precaution in place with the NFL to ensure the best for their players.

While there was that flag for unnecessary roughness, Bills players and fans felt that Jonathan Jones’ hit should’ve seen the refs ejecting him from the game. That didn’t happen.

Micah Hyde commented afterward that if the situation had been reversed with Tom Brady suffering that hit, then the player who caused the injury would have been tossed.

Reporter: You saw the helmet to helmet hit on Josh Allen?
Micah Hyde: ….If one of us did that to 12 (Tom Brady), then we wouldn’t have been in the game anymore. There’s no way we would have continued to play in that game. #Bills #patriots

Buffalo Bills head coach Sean McDermott commented after the game that Josh Allen was placed in the concussion protocol. He said in a post-game press conference, “There’s no room for that in football. It’s a shame to see a player like Josh, or any player for that matter, go down on a hit like that.”

McDermott also said he asked for an explanation from the officials after the hit. The Bills coach commented on Jones, “I thought he should have been thrown out. Other than that, I am not going to get into that at all. That is for the league to get into.”

The Buffalo Bills will take on the Tennessee Titans on the road for their Week 5 matchup. Josh Allen’s injury updates will certainly be of the utmost concern as they prepare for the next game. 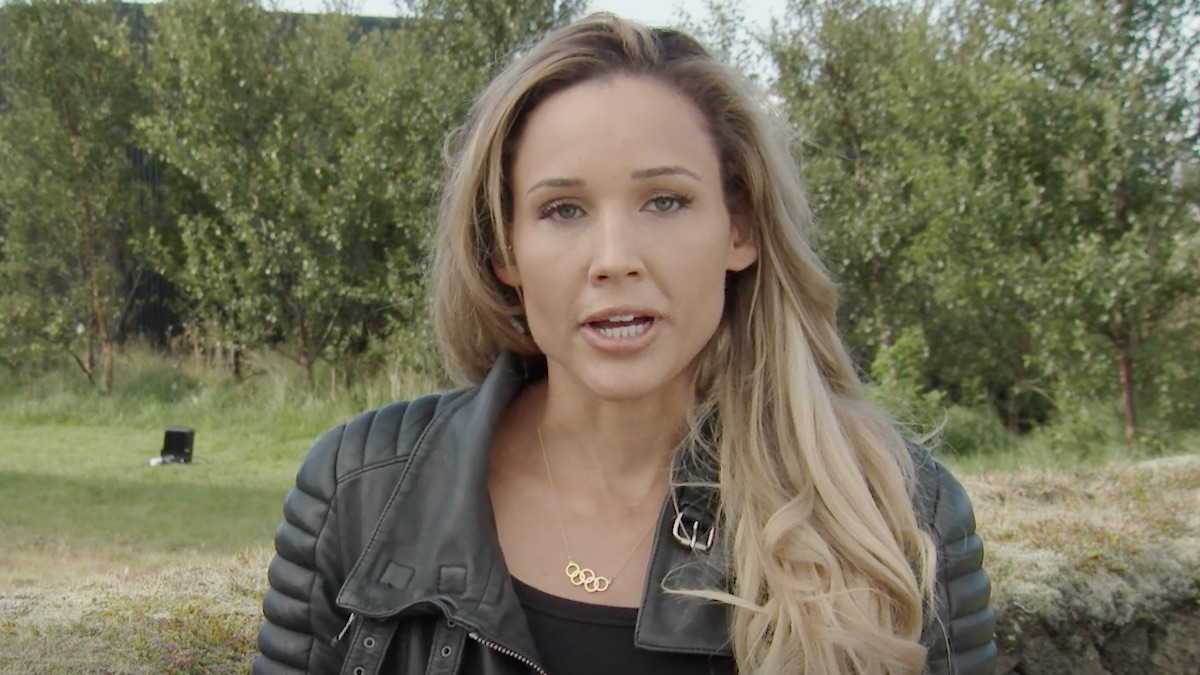 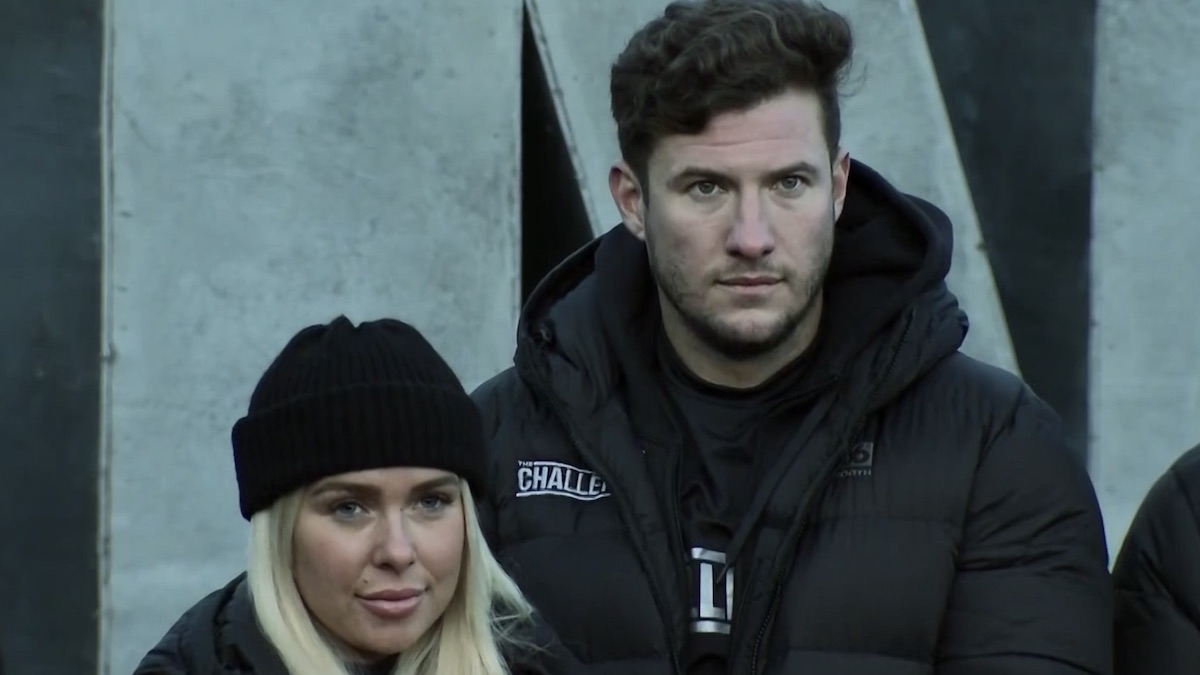