Cornerback Janoris Jenkins was officially released by the New York Giants on Friday. Soon after Jenkins called it the “Best news ever” in a tweet.

However, it was a previous Janoris Jenkins tweet and the followup to it that brought about his release from the Giants.

Here’s what he said on Twitter and why New York released him.

The original Janoris Jenkins tweet involved his reply to a fan on Twitter. That fan was calling out Jenkins for boasting of his stats for a Giants team that has just two wins all season.

Jenkins replied by saying “I only can do my job” and calling the fan the “r-word” as seen in his tweet below. As of Friday, December 13, Jenkins still had the tweet active on his account.

I only can do my job.. retard https://t.co/hYDVcbk9sd

Reportedly, Jenkins defended his use of the offensive word on the tweet, saying it was “slang” from where he was from. Jenkins said it’s “just part of my culture.”

He’d meet with New York Giants coach Pat Shurmur with regard to the Twitter incident which occurred this past Wednesday. Jenkins initially apologized, but also told the media of his reasons for using the word.

“I really didn’t seem so bad with it,” Jenkins said. “People like y’all started picking it up and making stories. So I just apologized.”

During a press conference, Jenkins apologized. but also continued to defend himself in terms of what he said. Shurmur said that ultimately led to his release.

“This was an organizational decision,” Shurmur told the media, per ESPN. “From ownership to management to our football operations, we felt it was in the best interests of the franchise and the player. Obviously, what happened this week, and the refusal to acknowledge the inappropriate and offensive language, was the determining factor.”

On Friday, the team announced they’d waived Jenkins and that teammates found out in the locker room ahead of practice. In what appeared to be a reaction to the Giants waiving him on Friday, Jenkins also tweeted out again, calling it the “Best news ever.”

Best news ever.. Thank you

Hours later, Jenkins also tweeted out to thank the Giants organization for “the opportunity.” He also wished good luck to all of his now-former Giants teammates. Jenkins closed the tweet by saying, “Again, want my fans to know my intentions are always pure and genuine.”

I Just want to thank the organization for the opportunity & good luck to my brothers that remains a Giant! Again, want my fans to know my intentions are always pure and genuine. #RabbitLoveEverybody??

Jenkins is currently 31 and has been in the league since 2012. Back then, he was a second-round pick for the St. Louis Rams. He spent four seasons with St. Louis before joining the Giants in 2016.

During his 53 games played for New York, Jenkins had 12 interceptions and two touchdowns. He also racked up 403 solo tackles and a sack.

This season, he’s tied for fourth in interceptions with four. He’ll now move on as the Giants move on from him and continue to try to rebuild their struggling franchise.

The Challenge star Cory Wharton fires back at fans for criticizing him: ‘Let me be me’

Teen Mom 2: Jenelle Evans went on a rant about someone named Meredith and her fans are confused 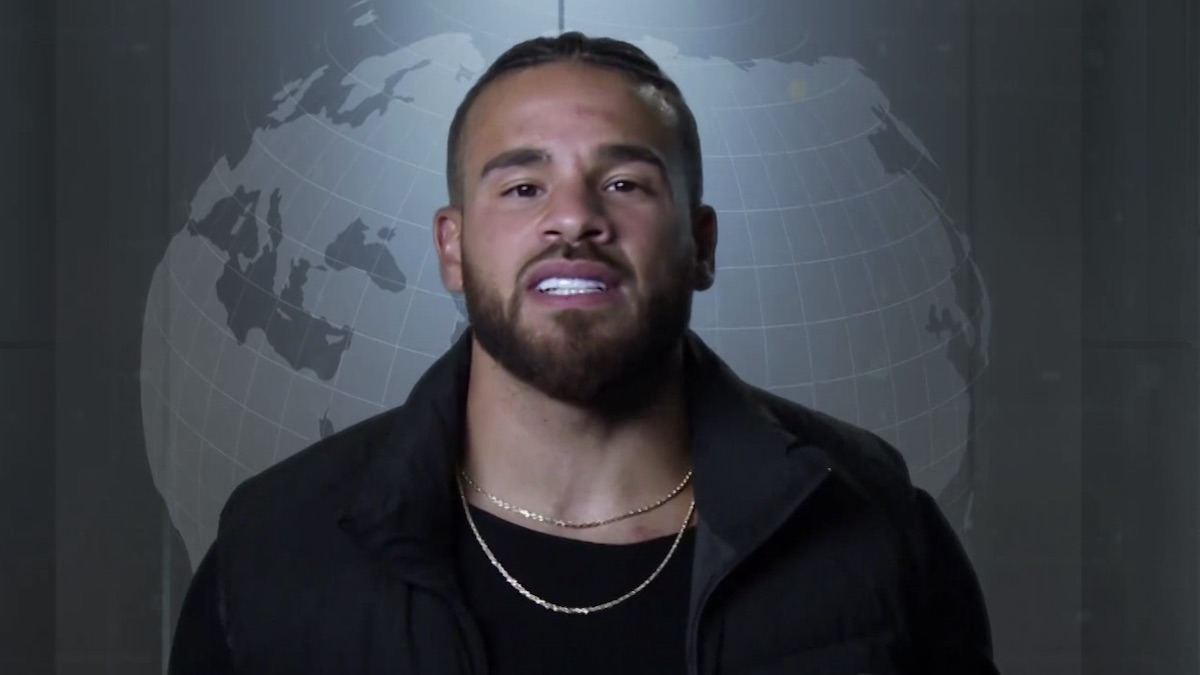 The Challenge star Cory Wharton fires back at fans for criticizing him: ‘Let me be me’ 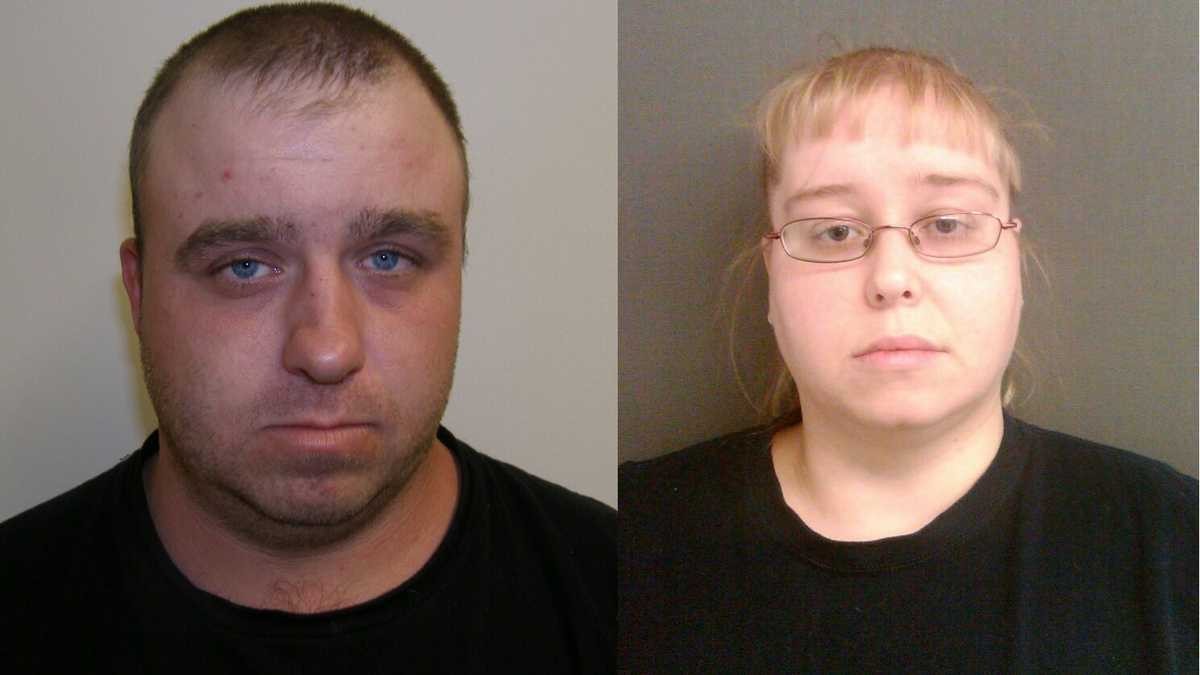