Doug Baldwin was released by the Seattle Seahawks on Thursday. Baldwin received a failed-physical designation from the Seahawks and the team decided to make a decision for the future of the franchise.

That wasn’t the only big news from the day, as the Seahawks also released Kam Chancellor. Like Baldwin, Chancellor received a failed-physical designation and the team released the Pro Bowl safety from his contract.

The Seahawks are heading into a new chapter for the franchise, as the loss of Baldwin and Chancellor will likely usher in even more youth at key positions. It’s also possible that both players will end up retiring from the game before the 2019 NFL season begins.

Seahawks general manager John Schneider put out a statement on behalf of the team, confirming that the Seahawks had released Baldwin and Chancellor.

In it, he described the process as a “difficult decision.” It was a necessary one, though, especially since it also frees up money under the salary cap.

“These are two of the most iconic players in franchise history and both were instrumental in establishing our championship culture, great examples of competitiveness and leadership on the field and in the community. These legendary players will always be a part of our Seahawks family.”

Baldwin had a rough 2018 NFL season where he dealt with a series of injuries and surgeries that had him contemplating retirement. While he hasn’t officially stepped away from the game yet, it is possible that he has played his final game in the league.

Kam Chancellor brings an end to Legion of Boom

Chancellor suffered a career-ending neck injury during the 2017 NFL season, forcing the Seahawks to re-tool the defense last year.

He was kept on the active roster due to how the salary cap works in the league, but he was never expected to return to the field. His release had been expected for a while now.

The release of Chancellor also brings an end to the Legion of Boom, which was considered one of the best defenses in NFL history. Richard Sherman and Earl Thomas are gone already, but now Chancellor is officially finished as well.

The Seattle Seahawks have made quite a few posts on social media celebrating the careers of Doug Baldwin and Kam Chancellor and it probably won’t be too long until the franchise decides to retire their numbers. 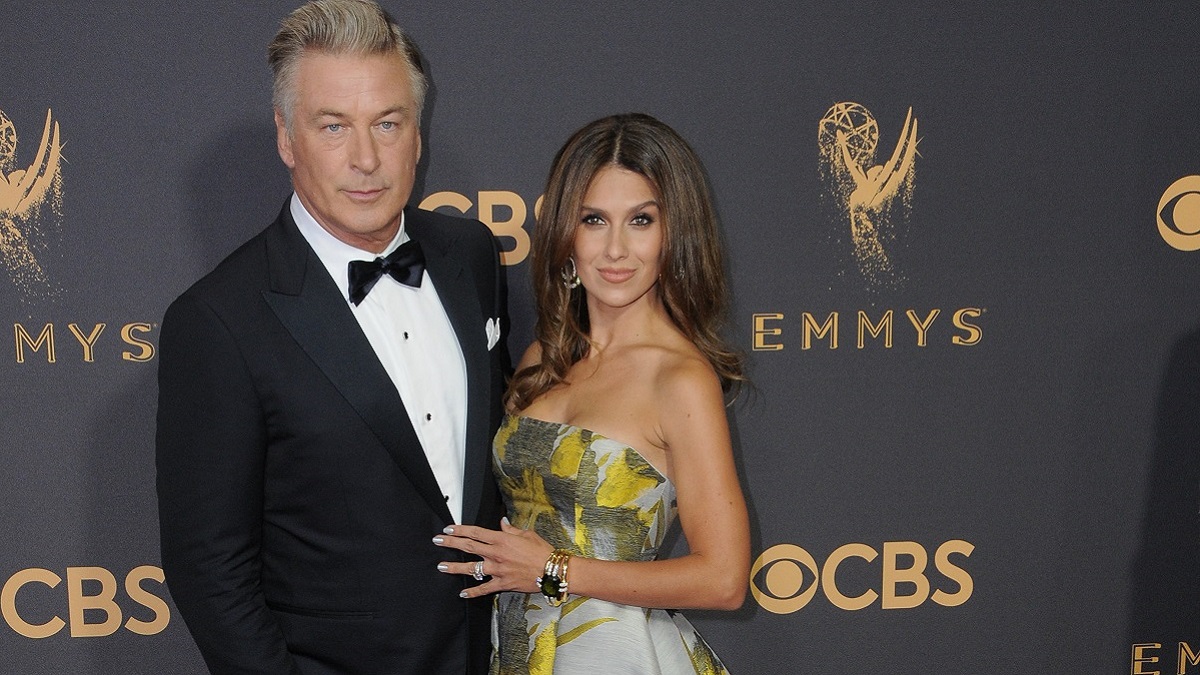