Anyone who is a fan of the New England Patriots, or just football in general, knows that Patriots head coach Bill Belichick is a man of few words — especially during a press conference.

Of course, this week’s presser was all about the Tennessee Titans and how the Patriots do not want a repeat of the last time they hosted a Wild Card game.

New England was on the wrong end of a 33-14 drubbing from the Baltimore Ravens.

With Tom Brady’s future in limbo, the last thing Patriots fans want to see is the possibility of a home loss being Brady’s swan song out of New England.

Brady is scheduled to become a free agent when the 2019 season officially ends.

With the million-dollar question being will Brady return to New England in 2020, coach Belichick was directly asked at Thursday’s press conference what he thought about this possibly being the final game of the era.

A reporter asked, “Bill, with all of the history that you and Tom have, is it strange to think that its at least possible that this could be your last game together?”

In typical Belichick fashion, he simply responded: “We are focused on the Titans, or at least that’s all I’m focused on. We’re doing everything we can to get ready to go and play our best game we can Saturday night.”

Maybe Brady and Belichick really don’t get along? Or maybe the coach is just dialed in and doesn’t want to lose.

Either way, how do you not say even a few words about the six Super Bowl titles you won together and how he hopes to make a run at one more right now? A one or two sentence answer would have been fine, coach.

You know something like “It’s been an amazing ride but we don’t know what the future holds.” End of story.

One thing is for sure, if the Patriots do happen to fall short on Saturday, the questions will focus on whether No. 12 is coming back for year 21 — and, if so, which team he will be playing for. 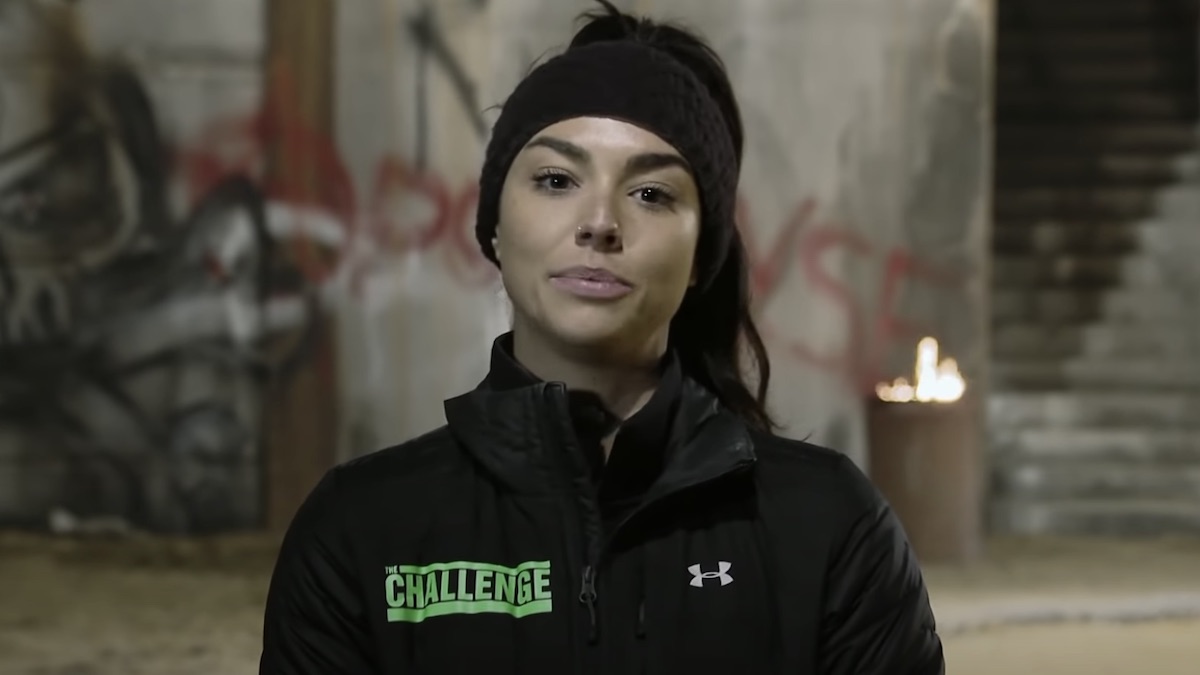