For the second straight year, the AFC Championship will take place in Kansas City. This time around, Chiefs fans hope to see different results.

The first game on Championship Sunday will feature the Tennessee Titans taking on the Kansas City Chiefs.

This is an AFC title game that not many people saw coming. Kansas City making it to the championship round isn’t too shocking, especially considering Baltimore and New England were sent packing in their first games of the postseason.

However, the Titans? It is safe to say that not many experts had the No. 6 seed making it to the championship game.

Now the big question is, can the upstart Titans win their third straight road game and make it to the Super Bowl?

They can if Derrick Henry continues his insane terror on defenses. Henry rushed for 182 yards on 34 carries against the Patriots in the Wild Card round.

How in the world do you top that? How about rushing for 195 yards on 30 carries in the divisional round against the Ravens.

The Chiefs don’t have the strongest defense, and if the man dubbed King Henry by his teammates gets going on Sunday, watch out!

As for Kansas City, you know the drill. If Patrick Mahomes shines, this team is headed to the Super Bowl.

Mahomes is the straw that stirs the drink in Kansas City, that’s for sure. One thing the Chiefs can’t do is fall behind 24-0, as they did against the Houston Texans last weekend.

Tennessee can control the ball with Henry rushing, and they have the ability to drain time off the clock when they grab the lead.

Last week was a good one in the ATS picks department. The NFL playoff games finished 3-1, and LSU covered against Clemson. Not a bad week at all.

Now on to the AFC title game.

In case you didn’t know, Tennessee hosted Kansas City earlier this season. On November 10, the Titans won a thriller by the final score of 35-32.

Derrick Henry rushed for 188 yards in the game as the Titans walked off winners thanks to Joshua Kalu blocking a potential game-tying 52-yard field goal attempt as time expired.

According to Oddschecker.com, the Chiefs are 7-point favorites. Home field advantage usually means a lot in these games, but seven points seem like a lot in this situation.

Will Tennessee win? That’s a tough call, but the way this team is playing, how can you not take the points.

Here are all of the facts for the 2020 AFC Championship game. 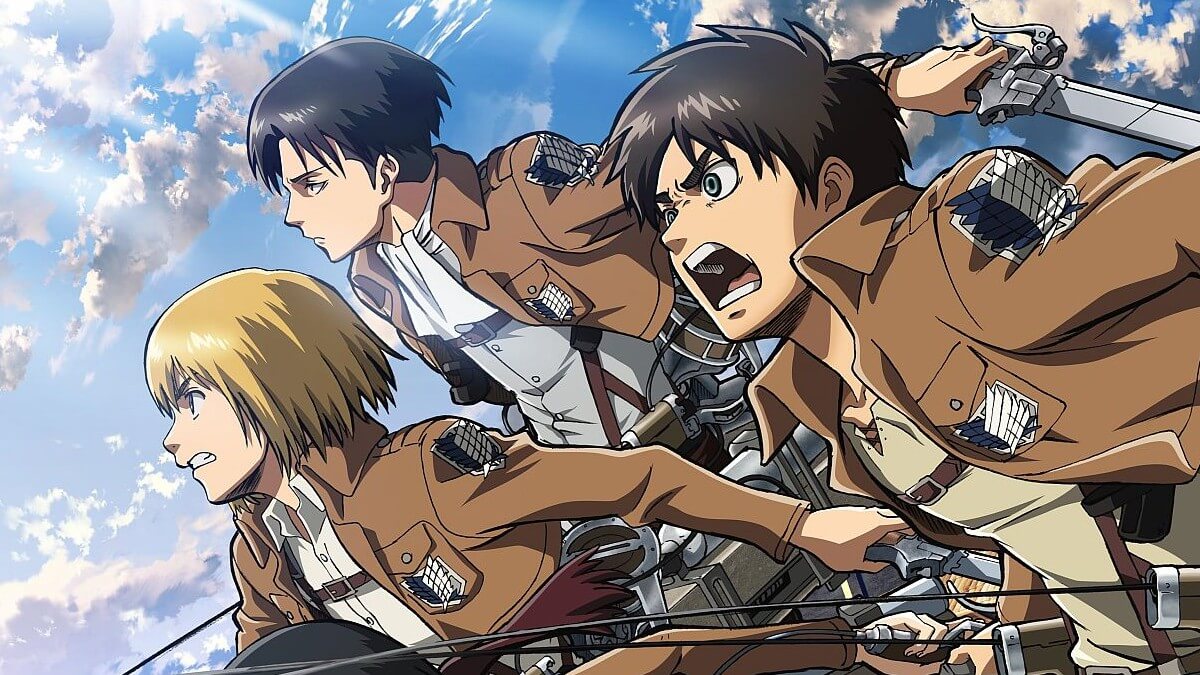 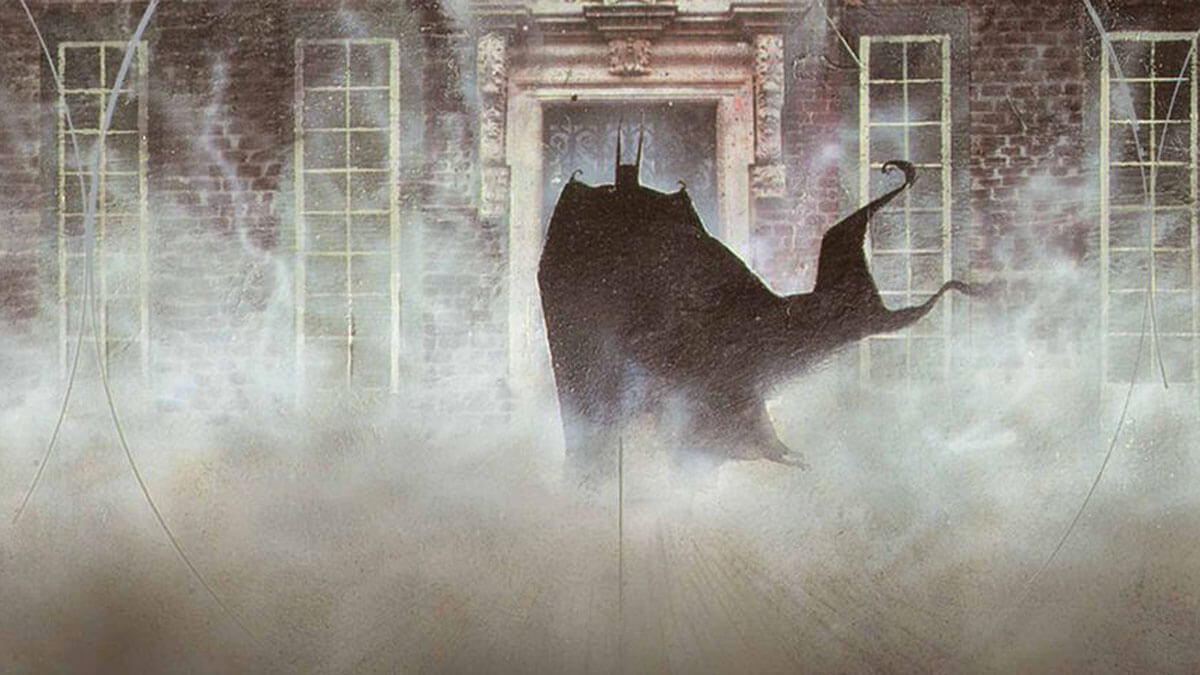