Zion Williamson was forced to sit out of the remainder of the Duke vs. North Carolina game on Wednesday night after suffering a mild knee sprain. The injury came about after his Nike shoe fell apart on court, sending the Duke freshman tumbling.

The injury came just 36 seconds into the game. It was the opening play of the game and Williamson was dribbling near the free throw line when he went to plant his foot, causing his Nike shoe to fall apart as seen in the video below.

Zion Williamson’s foot came all the way out of his show after the blue rubber sole ripped away from the white upper, sending him down awkwardly to the court. Williamson grabbed his right knee in pain, signaling a likely injury.

He was able to walk off the court on his own, though he was slightly limping.

According to Blue Devils coach Mike Kryszewski, Zion Williamson is suffering from a mild knee sprain. The coach also has said that Williamson’s knee is stable and that there would be a better timetable to determine his return on Thursday after testing.

Duke has a 12-year shoe deal with Nike that they are currently four years into. The pair Williamson was wearing on Wednesday night came from the fall collection of Paul George’s Nike PG 2.5 in the Duke colorway.

Nike has since released a statement in regard to Zion Williamson’s injury:

“We are obviously concerned and want to wish Zion a speedy recovery. The quality and performance of our products are of utmost importance. While this is an isolated occurrence, we are working to identify the issue.”

After Zion Williamson’s departure from the game, Duke struggled to hold on. This was the first time all season that the Blue Devils played without their star freshman.

Without the help of Williamson, North Carolina was able to beat Duke with a score of 88-72.

While many are optimistic that Zion Williamson’s injury is not serious, a newly developing debate is whether Williamson should sit out the rest of the Duke season in order to prevent further injury or not.

Williamson is likely headed to the NBA after the season finishes and a serious injury could affect his place in the draft. 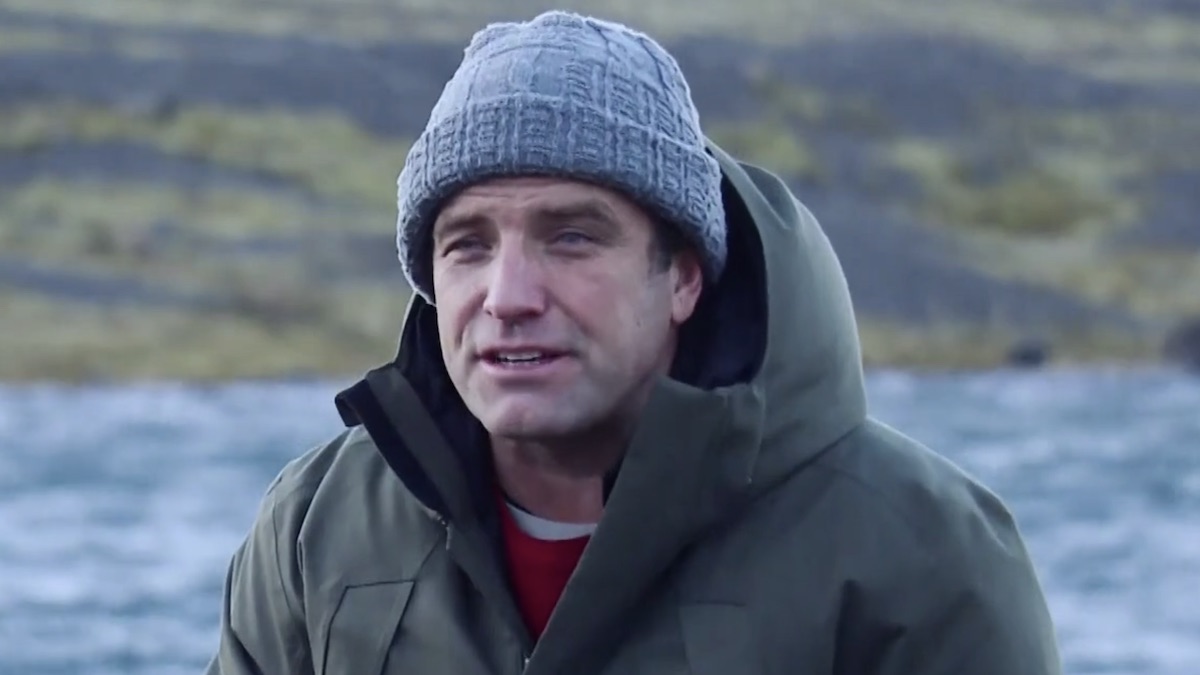