Unconfirmed reports from those close to the 6ft 5, 285-pound defensive lineman state that Talia’s cause of death was a car accident, although no official details had been released at the time of writing.

The former Duck graduated from University of Oregon in 2015 and was undrafted in the 2016 NFL draft.

Tributes have been pouring in following the reports of his tragic death.

That wasn't rain today…even God shed tears as we lost a legend in Tui Talia. One of the best to ever put on the Viking uniform & one of the best Juco players of All-Time! We'll always remember the savage on the field & huge smile off it. RIP Tui! https://t.co/YrK87OUZJd pic.twitter.com/XUTEPKXNdf

Tui Talia was from Concord, California and went to Ygnacio Valley High School.

Before joining Oregon, Talia was ranked as the No. 1 junior college defensive end by ESPN. He is considered to be one of the best JUCO players of all time and was a lead tackler for the Vikings.

For the Oregon Ducks, Talia was an essential part of Don Pellum’s 2015 defensive lineup. He was the Ducks’ third-leading tackler with 34 tackles including six tackles-for-loss and five tackles in a game against Utah. According to his Oregon Ducks profile, his career highlights include “four stops on three additional occasions” at Georgia State, Colorado, and Oregon State.

Tui Talia is survived by his parents Tofa and Saane Talia and his two brothers. 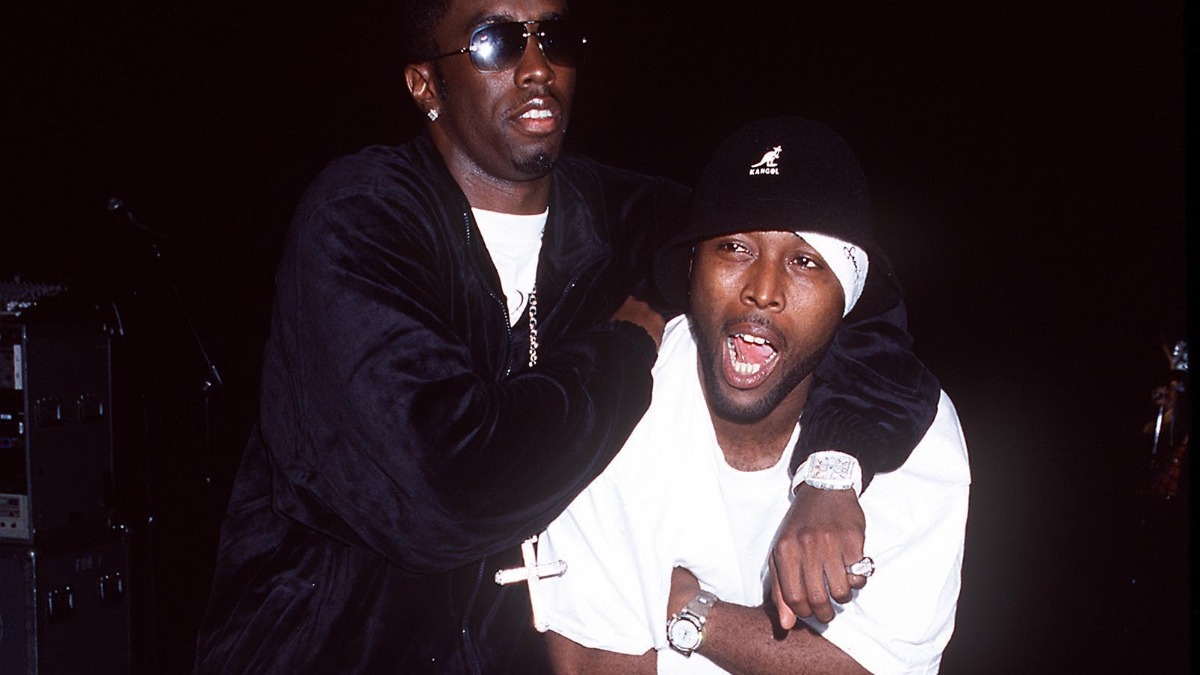 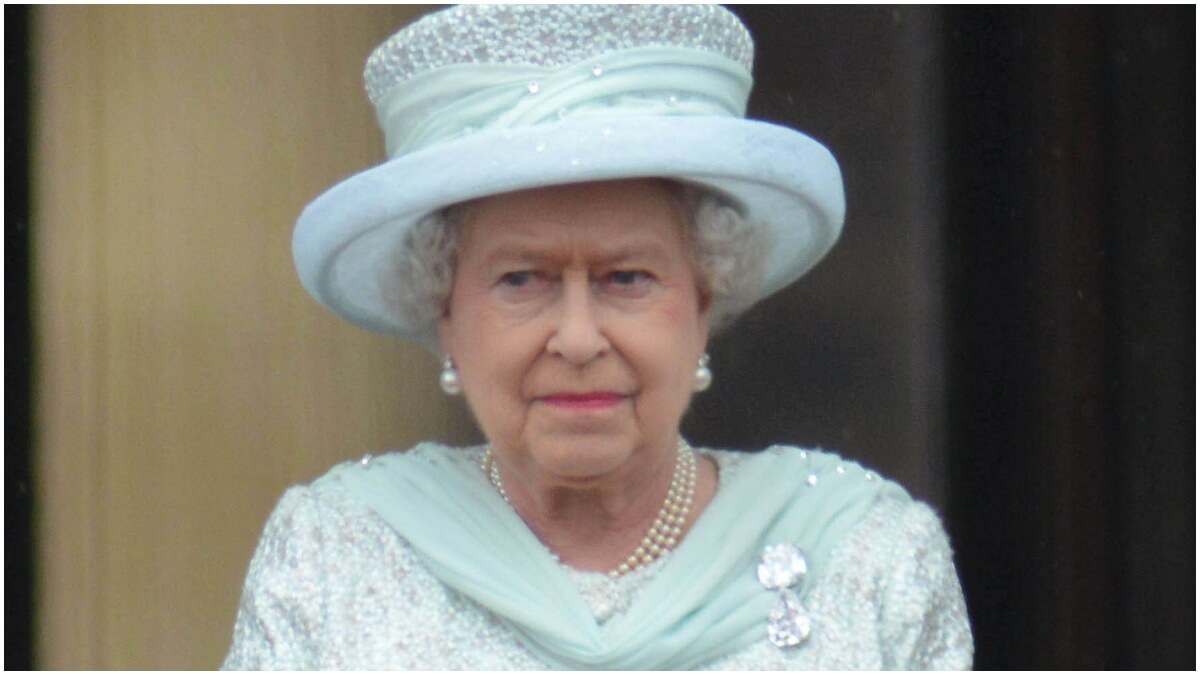