For the first time in Michigan Wolverines baseball history, they have the No. 1 ranked team in America.

When Wolverines fans hear that their team is No.1 in the country, they most likely would think it must be Jim Harbaugh’s football program, right? Or possibly the basketball program.

Historically, Michigan has been considered a football school first — with basketball and possibly hockey following in pursuit, but baseball? Not so much.

The baseball team has made great strides in recent years. However, it was the basketball and football teams that still earned the headlines.

Now, after a great start to the 2020 season, the previously ranked No. 8 Wolverines are the new No. 1 team in the land.

According to a Freep report, for the first time in Baseball America’s 40 years of weekly Top 25 college baseball rankings, the Wolverines are ranked No. 1 in the country.

The official Michigan Baseball Twitter page was only too excited to tweet out the great news on Monday morning.

For the first time in the 40 year history of the @BaseballAmerica poll, a team from the @B1Gbaseball sits at the top!#BlueCrew #HAIL #GoBlue #Team154 pic.twitter.com/wRejyFBK8u

How Michigan claimed No. 1 spot

Michigan had a tough schedule right off the bat, no pun intended.

U-M opened its 2020 season with wins over a pair of top 10 teams, and they did it in impressive fashion.

On Friday night, Michigan defeated then No. 1 Vanderbilt by the final of 4-3. It was high drama between the two squads the entire game. In the end, it was fifth-year senior Matt Schmidt who played the hero.

Down 3-2 in the top of the ninth with one man on and one out, Schmidt blasted a two-run homer to give the Wolverines a 4-3 lead.

Michigan shut down Vandy in the bottom of the ninth to secure to come from behind win. What a way to start the season!

The Wolverines then went on to a Saturday doubleheader sweep against two different squads.

They defeated Cal Poly 8-5 in Game 1, then completed the doubleheader sweep by beating No. 3 Arizona State, 5-0.

While Michigan is feeling good right about now, they have a tough schedule ahead.

Michigan will face Connecticut in a three-game series next weekend from Port St. Lucie, Florida. The three games will take place from Friday, Feb. 21 through Sunday, Feb. 23.

The Wolverines’ only loss this season came against the Huskies this past weekend as the fell 7-1.

Here is a look at the top 10 college baseball teams according to Baseball America. 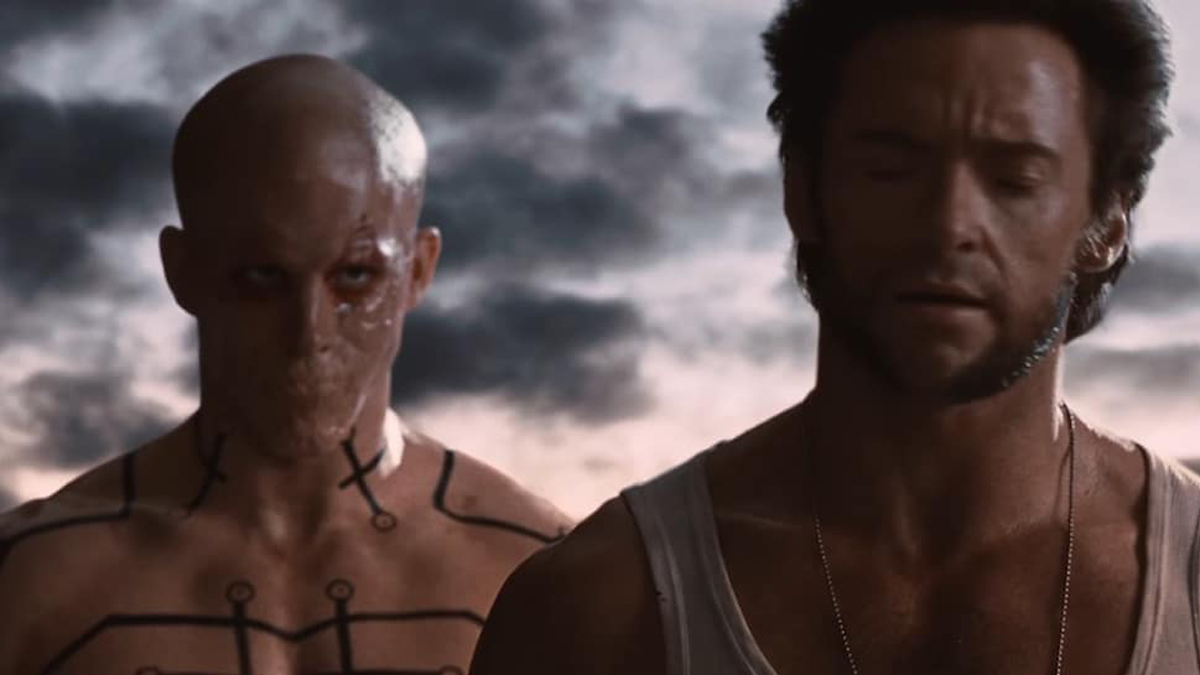 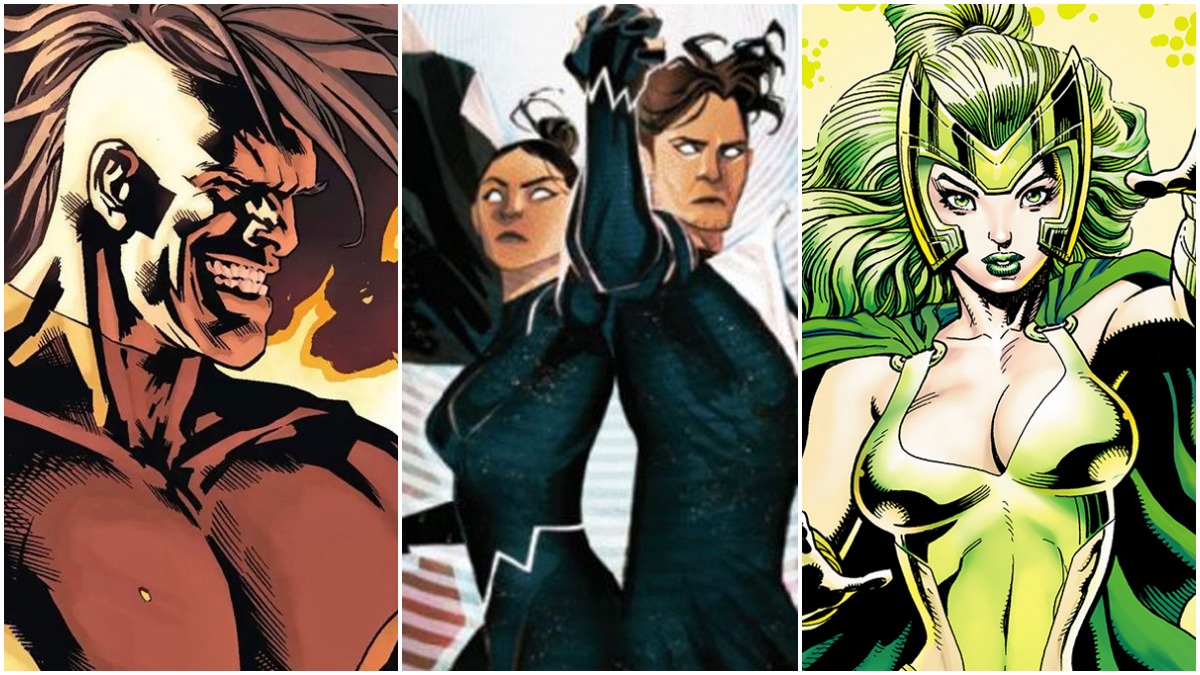