Viewers witnessed some truly outrageous hot takes from Ryan Hollins on First Take on Tuesday. The online world quickly jumped onto the scene with memes after Hollins completely made Shaquille O’Neal and Max Kellerman bury their faces in their hands.

So what did Ryan Hollins say, and who is he? Read on for the takes, along with some Ryan Hollins career stats and information.

On the Tuesday episode of ESPN’s First Take, Ryan Hollins and Shaq appeared alongside regulars Max Kellerman and Molly Qerim. The two were in the studio just a day after LaVar Ball’s perceived sexual comments towards Molly blew up. Since Stephen A. Smith was absent, it was only a matter of moments before someone took some spotlight.

Hollins and Shaq discussed all-time debate topics. One of those was about the constant “G.O.A.T” talk involving Kobe Bryant, Michael Jordan, and LeBron James.

Hollins’ hot take was to suggest that Kobe and MJ can’t even fill LeBron’s shoes. That caused Shaq to see what Hollins was drinking in his coffee mug.

The full clip below also includes Shaq losing it when Hollins starts saying the Warriors could take down the former Bulls superstar championship team.

What are Ryan Hollins’ stats and NBA teams?

Believe it or not, just being a former NBA player and having some opinions is enough to warrant a spot as an analyst on shows like ESPN’s First Take. There are some great ones, and then in some people’s eyes, there’s Ryan Hollins. He is a former player who spent over a decade in the league.

It's going down there's a special guest coming in 👀👀👀👀 @FirstTake pic.twitter.com/O1VEO9QtJd

The 7-footer Hollins was drafted to the NBA by the Charlotte Bobcats at No. 50 in the 2006 NBA Draft. Hollins played four years for the UCLA Bruins prior to entering the league.

In the NBA, he’d go on to play for a number of teams. After Charlotte, he had stints with the Dallas Mavericks, Cleveland Cavaliers, Boston Celtics, Los Angeles Clippers, Sacramento Kings, Washington Wizards, and Memphis Grizzlies.

After closing his NBA career with Memphis in 2016-17, he’d go on to play for Gran Canaria in Spain and Auxilium Torino in Italy. Hollins now stars with the Killer 3’s team for the BIG3 basketball league. Keep an eye out for his post-NBA talents on a court this summer.

As far as Ryan Hollins’ stats, he averaged an NBA career 3.7 points, 2.2 rebounds, and 0.5 blocks per game. His most successful season came with the Minnesota Timberwolves in 2009-10. He averaged 6.1 points and 2.8 boards per game there.

.@SHAQ gives his spot on the @Lakers Mt. Rushmore to Kareem and @TheRyanHollins brings LeBron in to the conversation. pic.twitter.com/ItZ7kDAeFr

So when it comes to a battle between Ryan Hollins and Shaq, whether it’s the NBA court or First Take, it seems clear who comes out as the winner. 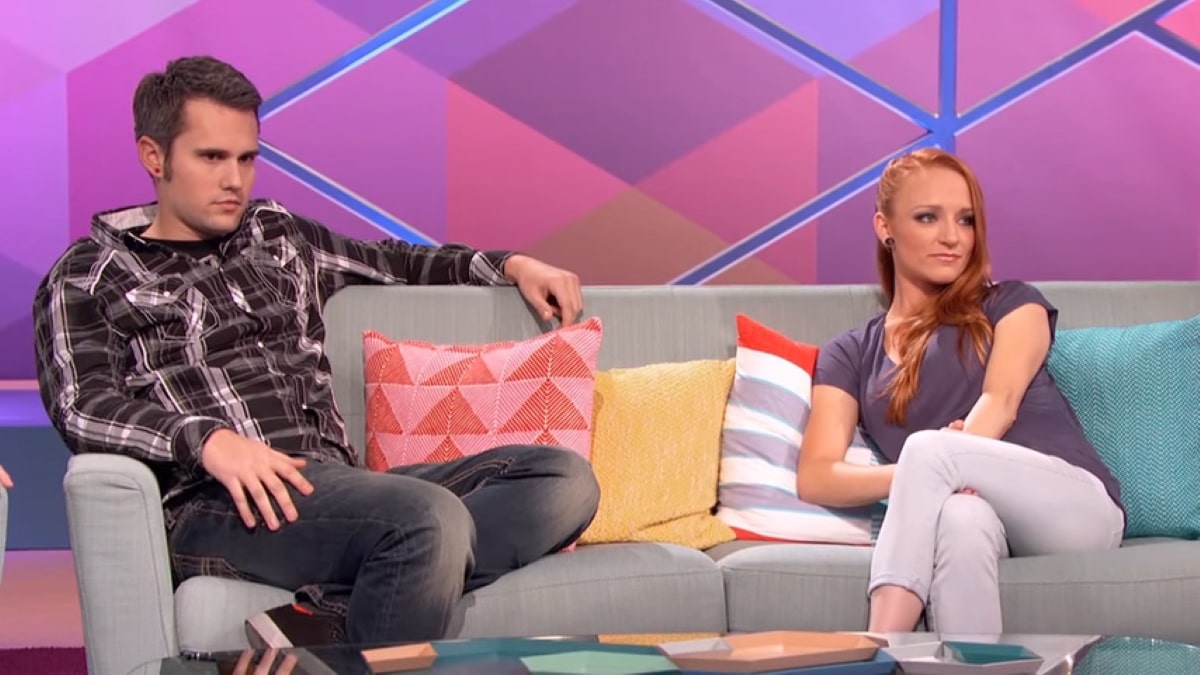 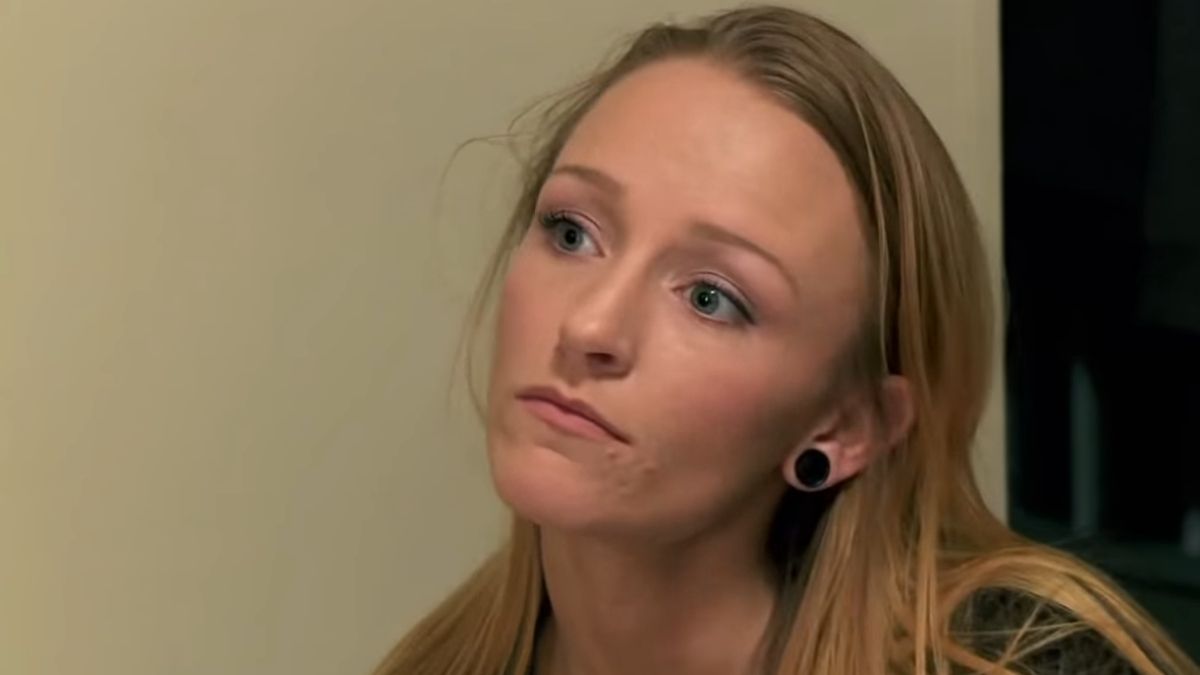