While hip-hop star Drake is often spotlighted as the top fan at Toronto Raptors’ games, superfan Nav Bhatia is also a loyal supporter of the team.

He’s become immortalized in the crowd of fans with one of those giant head posters seen waving around with the likes of Drake and Nick Nurse. So who is the Raptors’ superfan Nav Bhatia?

Nav Bhatia is known for wearing his famous Turban which has helped him become identifiable as one of the loyal Raptors’ fans. Per Toronto Sun, he moved to Canada back in 1984 with his family.

At the time, Bhatia had “nothing in his pockets.” He was unable to land a car salesman job due to his accent and the fact he wore a Turban. It took him 300 interviews to finally get that job, and when he did he set a record for sales.

Fast forward to present day and he isn’t a car salesman now. Instead, he owns several car dealerships after rising up the ranks. He even owns the dealership where he set that sales record. That’s put a few extra dollars in his account, allowing him to have Raptors’ season tickets.

Reportedly, he’s had perfect attendance at the Toronto Raptors’ home games too. He even attends road games when he can, including the recent NBA Finals game in Oakland.

That Game 4 was a victory for Toronto, putting them up 3-1 on the defending champs. He called the moment of celebration after the game “beautiful.” Bhatia added, “It was 2,000 of us singing Oh Canada and enjoying the moment. We are all so proud to be Canadians.”

What is Nav Bhatia’s net worth?

The Raptors’ superfan has built up an impressive bit of wealth based on owning car dealerships. He’s truly rags-to-riches as he went from basically broke to multimillionaire.

Coming to the country with not much money and a mechanical engineering degree, he’s now the most successful Indian-born car dealer in Canada.

In addition to supporting the Raptors and running car dealerships, Bhatia is also trying to get Bollywood cinema more prominent in his country.

He screened the film “Hum Saath Saath Hain” back in 1994, and it went on to run at six different Toronto theaters. Bhatia said prior to that, “no Cineplex would touch” Bollywood films there.

A 2019 estimate from Celebrity Net Worth puts Nav Bhatia’s net worth at $50 million right now. That allows him to spend the hefty $300,000 per year to get tickets for Raptors’ games. He even purchases additional tickets for children to attend games.

"I don’t drink. I don’t smoke. I don’t womanize. I only Raptorize.”

Bhatia has been a season ticket holder with the team since 1995, so he’s seen all the ups and downs. This year is looking like an “up” year for the Raptors’ super fan, but the Warriors’ win on Monday night has made things interesting.

It’s now 3-2 in favor of his team as they hit the road for the next installment. It won’t be surprising at all to see Bhatia there cheering them on, hoping to see them hoist their first NBA trophy. 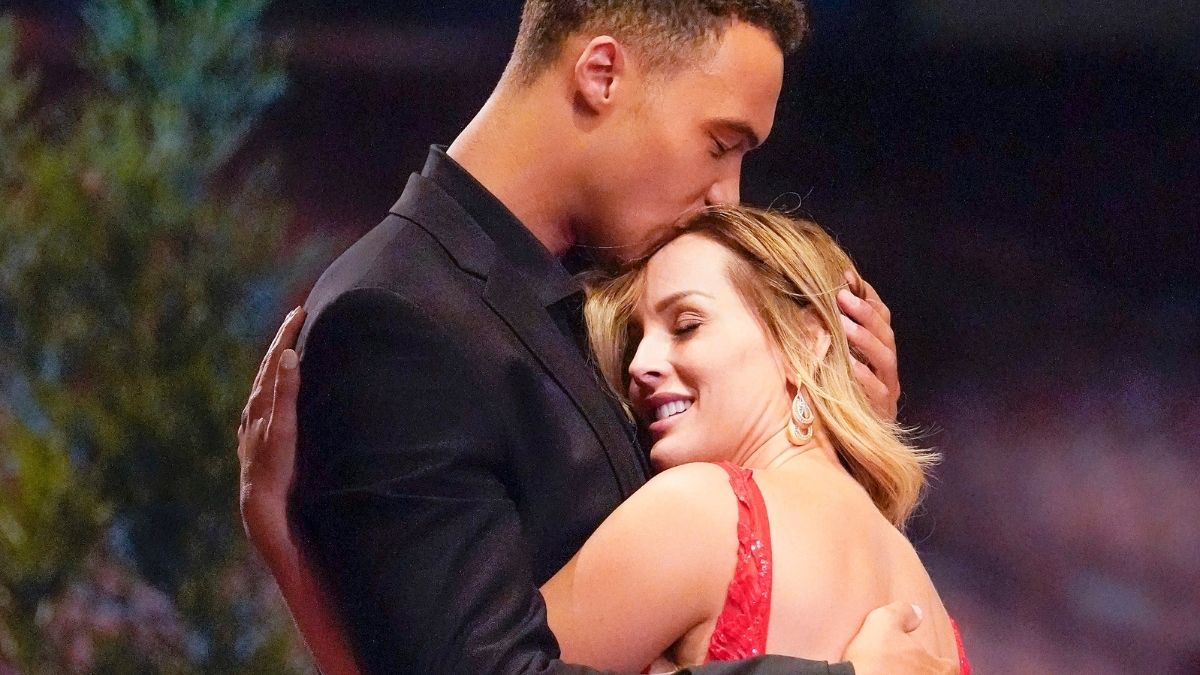