Basketball and sports fans learned of a Stephen Curry mystery illness during the second game of the 2019 NBA Finals.

As the Golden State Warriors battled the Toronto Raptors, early reports indicated Curry wasn’t feeling well. It caused him to exit Game 2 at one point, so what was the Stephen Curry sickness and did it hurt his performance?

Steph Curry gets an energy boost during Game 2

Whatever the Stephen Curry illness was, it reportedly required the Warriors All-Star to ingest some energy gel before and during the game.

It’s unknown what the energy item that Curry took was exactly, but sideline reporter Doris Burke mentioned it a few times during the game.

Energy gel can refer to specific products sold at various supermarkets, health food stores, and online. They come from brands such as Powerade and Gatorade, as well as higher-priced options from sports nutrition companies.

It’s possible that the Warriors staff provided Curry with a specific energy gel product they believe helps the most.

A post-game video from ESPN included Burke giving more thoughts about Curry being sick. She mentioned the Warriors’ keys to winning, as well as Curry looking “not right” all game.

So what exactly was Curry sick with? Even Steph himself didn’t seem to know the answer.

A report via The Mercury News provided comments from Curry post-game. The Golden State star said, “I don’t really know what the cause was, just didn’t feel right.”

That may have been the case, as he scored in double-digits, but not exactly the sort of Steph Curry performance fans have seen in the past.

Steph Curry missed his first 6 shots from the field.

Curry went back to the locker room in the first quarter, and @heydb reports there are indications he may not be feeling great. pic.twitter.com/020N2abUbu

His head coach Steve Kerr also didn’t seem to know. He suggested, “I think he may have been a little dehydrated, that was the word I got.” Kerr added that Curry “was feeling a little bit light-headed” and “went back into the training room.”

Kerr also jokingly told reporter Doris Burke when she asked what Curry’s issue was, “I have no idea. It’s your job. You have to go back and tell me.”

The good news was Curry came back and helped his team win. Stephen ended up with 23 points in his team’s 109-104 victory in Toronto.

The highlight clip from Twitter (below) shows Curry seemed to still have his range in the third quarter. Thanks to his performance, the Warriors tied the series at 1-1.

The two teams head to Oakland for Wednesday’s Game 3.

However, injuries still affect the Golden State Warriors and that could be of concern. Their other Splash Brother star Klay Thompson suffered an injury in the fourth quarter, which the team called hamstring tightness.

Thompson didn’t return to the game but was seen on his feet after the win, congratulating teammates.

Meanwhile, Kevon Looney also left the game ahead of halftime after bumping into Kawhi Leonard. Looney reportedly suffered a chest contusion and was out the rest of the game.

Add those two injuries to the fact that the team is still awaiting a positive Kevin Durant injury update concerning when he’ll be back in the lineup.

The Warriors have been battling injuries all postseason but the champs continue to prevail 💪 pic.twitter.com/5WH3D7aRe0

Despite the assortment of injuries, the defending champions keep on, keepin’ on. Game 3 arrives on ABC on Wednesday, June 5, starting at 9/8c. 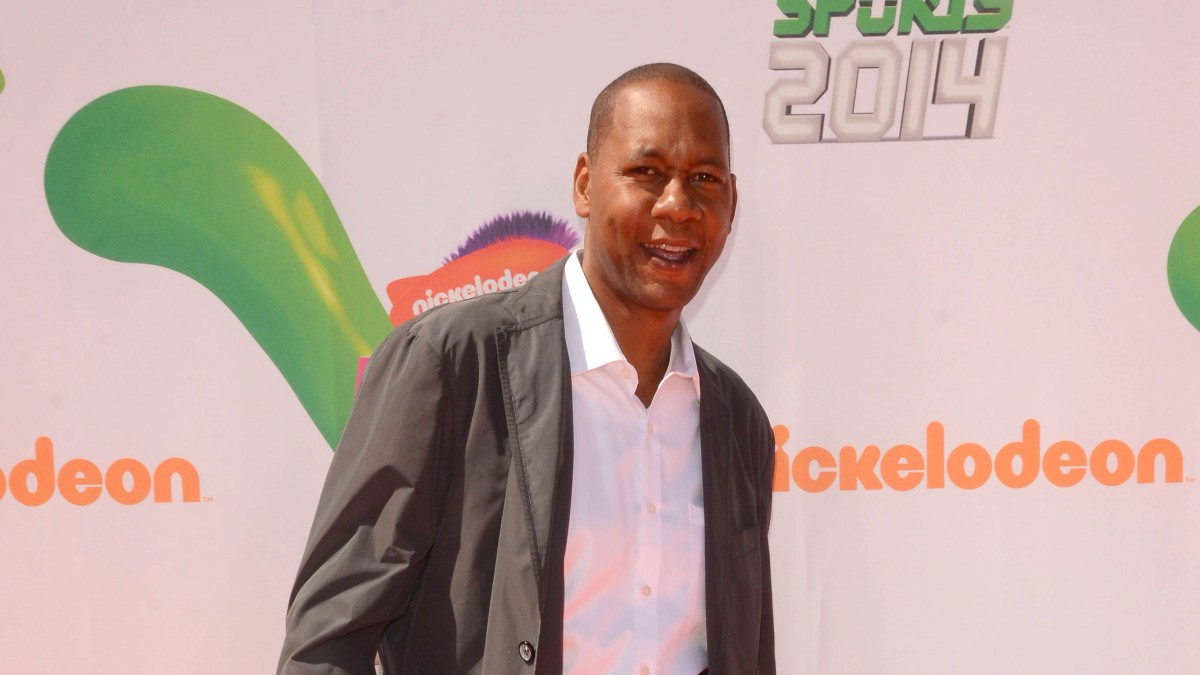 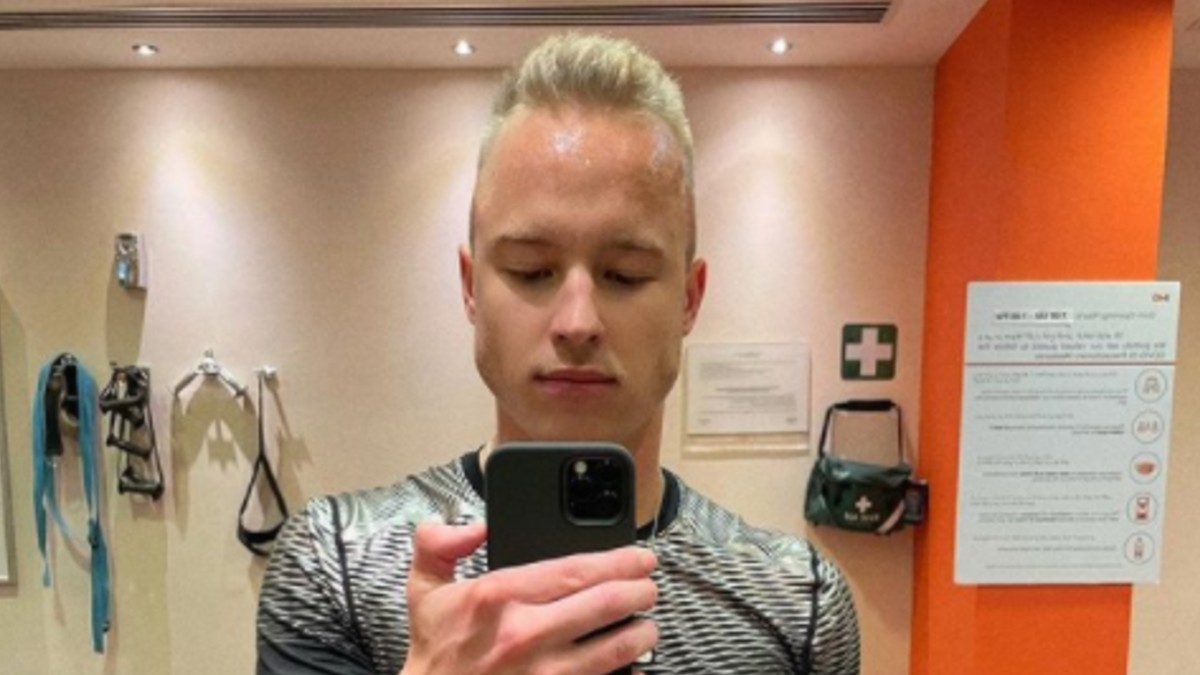