NBA trade rumors were bound to include the Los Angeles Lakers — especially as the team endures a four-game losing streak at the hands of potential playoff teams. A loss to the L.A. Clippers on Christmas Day didn’t help matters.

The Lakers still have the best record in the Western Conference at 24-7. They are also still three wins ahead of the Denver Nuggets and have three fewer losses than the Clippers so far.

When a team that wants to contend for an NBA championship goes on a cold streak, it always shows there is room for improvement — even with LeBron James and Anthony Davis.

Joe Vardon from The Athletic presented some interesting information about L.A. Lakers general manager Rob Pelinka that will become even more intriguing as the NBA trade deadline approaches.

According to Vardon, “Pelinka is interested in upgrading his team, but activity likely won’t come until closer to the deadline.” It underscores that the GM is still looking to improve his team, but that there might not be an easy option to adjust the roster in the short-term. He may need to wait until more teams start selling off parts.

The Lakers have the better record (for now), but the Clippers are moving at the pace of a team with a dominant superstar priming for a deep playoff run https://t.co/cQ5xwohghy

With the current NBA landscape, it is never surprising when a team pops up in trade rumors as a candidate to add pieces ahead of the trade deadline. In recent years, many superstar players have even been moved, sometimes with an eye to the future, but other times because that player might be ready to leave in free agency.

When it comes to available players that might be able to help the Lakers, that’s where things get a bit murky. Sure, it would be helpful for the team to acquire another scorer or another point guard to help with depth, especially if the Lakers are going to begin resting LeBron James and Anthony Davis to protect them for the postseason.

For now, there aren’t any teams desperate to part with players to rebuild, but that time is going to come along very quickly. February 6 is when the NBA trade deadline hits, so quite a few teams are going to decide soon whether they are buyers or sellers, and that will set the tone for the market. 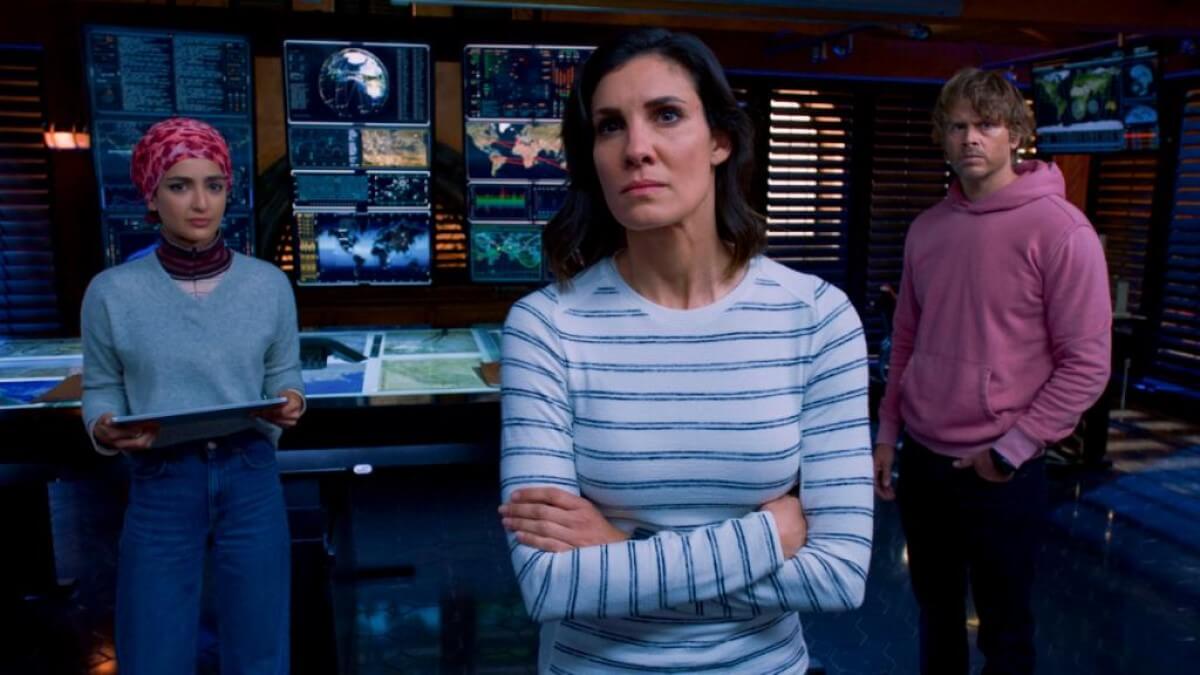