The name Luka Doncic is quickly becoming more than a name that only passionate sports fans know. Early on in his second season, he’s looking like a strong MVP contender that could help get the Dallas Mavericks back to playoffs notoriety.

The Sacramento Kings had a chance to take the young phenom during his NBA draft, but based on rumors, Kings’ general manager Vlade Divac passed on Luka Doncic because of his dad.

Sometimes a player’s character is what makes them a questionable draft choice in sports. That could include rumors or news about their off-court activities or interactions with teammates behind the scenes. In the case of the recent rumors, the speculation was that Vlade Divac knew Luka Doncic’s father and wasn’t fond of him. So, basically, he associated Doncic with the father and wasn’t big on the kid.

The story came up on Adrian Wojnarowski’s podcast. ESPN’s Tim McMahon relayed it as follows:

“My understanding is that [Divac] being so close to Luka and knowing his dad so well factored into their decision. Basically, he didn’t think a whole lot of Luka’s dad, and the whole like father like son … well … no, this is a different dude. You messed that one up, Vlade.”

Doncic was the third overall pick in the 2018 NBA Draft which contained a decent bit of talent. He was initially taken by the Atlanta Hawks who swapped him in a draft-day trade with Dallas for another young star, Trae Young. Both players have been sensational early on in their careers, but so far this season, most people would say Dallas has the better of the two players.

Sacramento had that chance since they had the No. 2 pick, but instead, they opted for Marvin Bagley III. He’s not terrible, but he’s certainly no Luka Doncic.

Initial rumor said to be untrue

As the rumor circulated more and more, Grant Napear made himself heard via Twitter. Napear hosts his own show on Sports1140 KHTK and has been the voice of the Sacramento Kings for 32 years now. So, he knows a bit about what’s what.

In one tweet, Napear retweeted the rumor of Divac passing on Doncic, with the comment: “File this under the headline of Irresponsible, embarrassing reporting! 100% untrue!”

Someone replied to ask Napear how he knew, and he let them know that he’d been around Divac’s dad who just so happened to get a call from Doncic’s father while he was there. Apparently, they had a laugh over the “report” going around.

Bc I was with Vlade today and Luka's dad called. They were laughing about it and talking about how stupid it was. That's how I know! https://t.co/10bcIvhPS3

Regardless of the reasons for not taking Doncic, Sacramento decided they wanted Duke’s Bagley rather than the international player. Bagley appears to be on the rise, averaging a double-double with 14 points and 10 rebounds this season but has just a 37.5 percent field goal rate. His rate from the free-throw line is only 50 percent.

It’s hard to make a case for him as a better pick at No. 2 right now because Doncic is having a monster season. The 2018-19 NBA Rookie of the Year is averaging a whopping 30.6 points, 10.1 rebounds, and 9.8 assists per game. He recently achieved Western Conference Player of the Week and is on pace to be a top contender for MVP.

Throw in a 49.4 percent field goal rate, 81.7 percent free throw rate, a likely All-Star spot, and fourth-place for the Mavs in the West right now. Doncic is clearly the choice.

So what were you really thinking Divac? 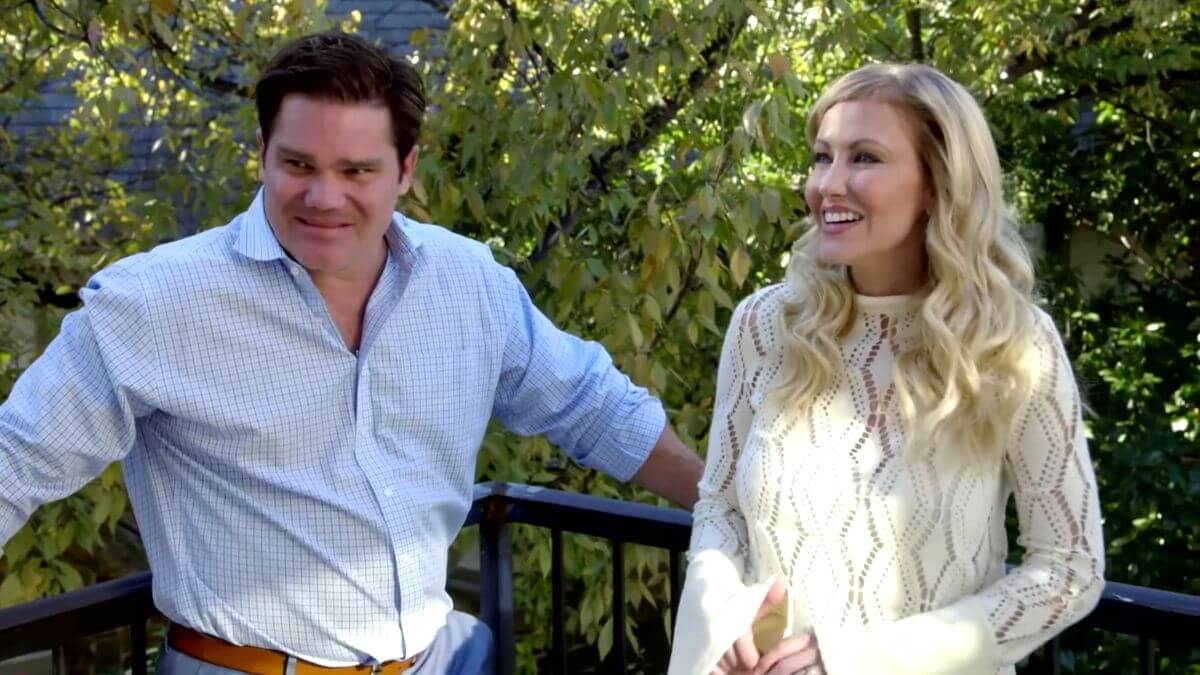