The first results are in for the NBA All-Star Game 2020 voting, and many of the popular stars in the league are benefiting from the fan votes so far. However, two players are amongst the top 10 thanks to their newfound popularity as part of the league’s two biggest franchises.

Boston Celtics rookie Tacko Fall and Los Angeles Lakers bench star Alex Caruso are both getting surprising vote results when it comes to the first reveal.

It’s no secret that most of the All-Star Game voting for professional sports is a popularity contest. That’s why players often make it into the lineup regardless of someone else playing better than them for the first half of the season.

However, the NBA changed things to make up for that by giving the fan votes a weighted percentage in how their votes count towards the final results.

That said, the usual suspects are getting the majority of votes so far. As it stands, sophomore sensation Luka Doncic has 1,073,957 total votes, which is nearly 600 more votes than reigning NBA MVP Giannis Antetokounmpo has in the Eastern Conference.

LeBron James and Anthony Davis are third and fourth, respectively, in terms of overall votes.

Your vote counts double today, so make sure it's for the #LakeShow 👉 https://t.co/UunLX2EJUX https://t.co/GLzZOEAcRg

Based on the first returns from the ballots, the game could have several players make their All-Star debut. As of right now, the Raptors’ Pascal Siakam and Hawks’ Trae Young would join Luka Doncic as first-timers and starters.

While other stars like Kawhi Leonard, James Harden, and Joel Embiid appear near the top of the voting, the fandom starts to reveal itself in several areas. The Boston Celtics’ Tacko Fall has 110,269 votes right now due to his early popularity as a rookie. That’s good for sixth overall.

Meanwhile, the Lakers’ Alex Caruso was getting MVP chants from the home crowd during at least one recent game at Staples Center. He’s at the No. 8 spot in the West for guards with 92,233 votes right now.

NBA All Star voting first returns show Luka Doncic and Giannis Antetokounmpo at the top of each conference and Tacko Fall beating out Bam Adebayo and Andre Drummond in votes pic.twitter.com/MmUnMWw4nc

Fall has participated in just three games this season with averages of 4.3 points, 2.3 rebounds, and 0.7 blocks per game in 3.7 minutes a game. Caruso has better stats, but barely. He’s scoring 5.4 points, grabbing two boards, and giving out 1.7 assists a game.

He’s also played a lot more than Fall with 32 games this season and 94 total for his career. Caruso isn’t the MVP, but he’s a regular contributor when it comes to giving the Lakers help from the bench, or potentially filling in for an injured starter.

They are ahead of players with considerably more minutes and better overall stats, including the Phoenix Suns’ Devin Booker and Detroit Pistons’ Andre Drummond.

They’re enjoying the popularity of being part of one of the two biggest teams in the NBA’s history.

It’d be a major surprise if either of them can get their way to the top three or two in the voting, mainly due to the fact players and the media control the other portions of voting.

Still, it’s fun to see how supportive the Lakers’ and Celtics’ faithful fans are when it comes to their newest unsung heroes

Fans can cast their NBA All-Star Game votes at the official website here. 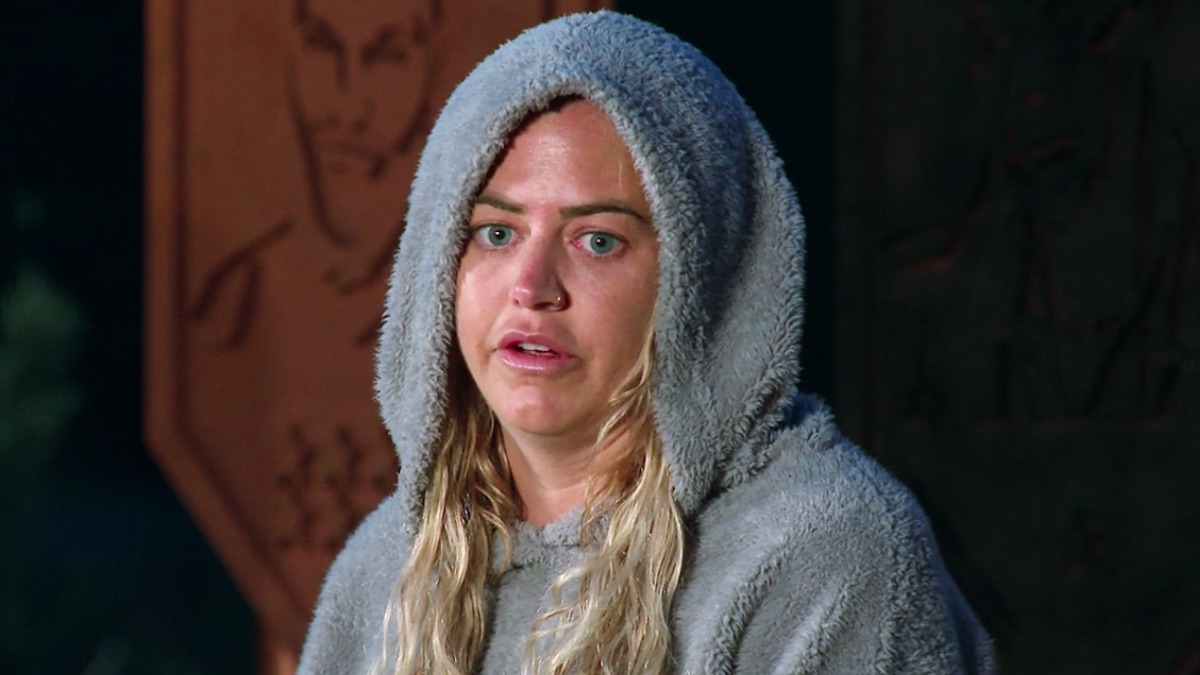 The Challenge: All Stars’ Jemmye Carroll reveals she had ‘perfect plan’ to save two friends from elimination

The Challenge: All Stars’ Jemmye Carroll reveals she had ‘perfect plan’ to save two friends from elimination