LeBron James is one of the most polarizing players in NBA history. While he has proven to be one of the best players in the league, with eight consecutive NBA Finals appearances, it is some fans assumption that he is the best of all-time that rubs people the wrong way.

To many fans, no matter what he does on the court, he will never be better than Michael Jordan. However, taking it one step further, many of those fans don’t want LeBron to succeed at all.

LeBron knows this. When responding to a friend on Twitter, James admitted that a lot of NBA fans are against him ever having success.

Privately?? Nah bro it’s not even in private anymore. Public‼️‼️‼️

Romeo Travis is an American-born naturalized Macedonian professional basketball player who played with LeBron James at Akron’s St. Vincent–St. Mary High School. He mentioned on Twitter that it was crazy how many people privately don’t want LeBron to succeed.

LeBron James responded that it isn’t even private anymore. He said people publicly don’t want him to succeed now.

That comes with success.

LeBron James has been to nine total NBA Finals, five with the Cleveland Cavaliers and four with the Miami Heat. Michael Jordan only made it to six NBA Finals. However, LeBron has only won three and Jordan won all six of his.

With that said, making it to so many NBA Finals — even if he didn’t win them — is more than almost anyone in the NBA can say.

While people claim that he did it only with All-Star teams, Jordan had great players around him as well in Scottie Pippen, Dennis Rodman and Horace Grant. While Kyrie Irving and Dwyane Wade might be a bit better than Pippen, Rodman is easily a match for Kevin Love and Chris Bosh.

LeBron James has proven to be great, and while many fans want to see the players on top fail (see: Tom Brady), it is a credit to LeBron that he doesn’t let it stop him from trying to prove every day to be the best in the game. 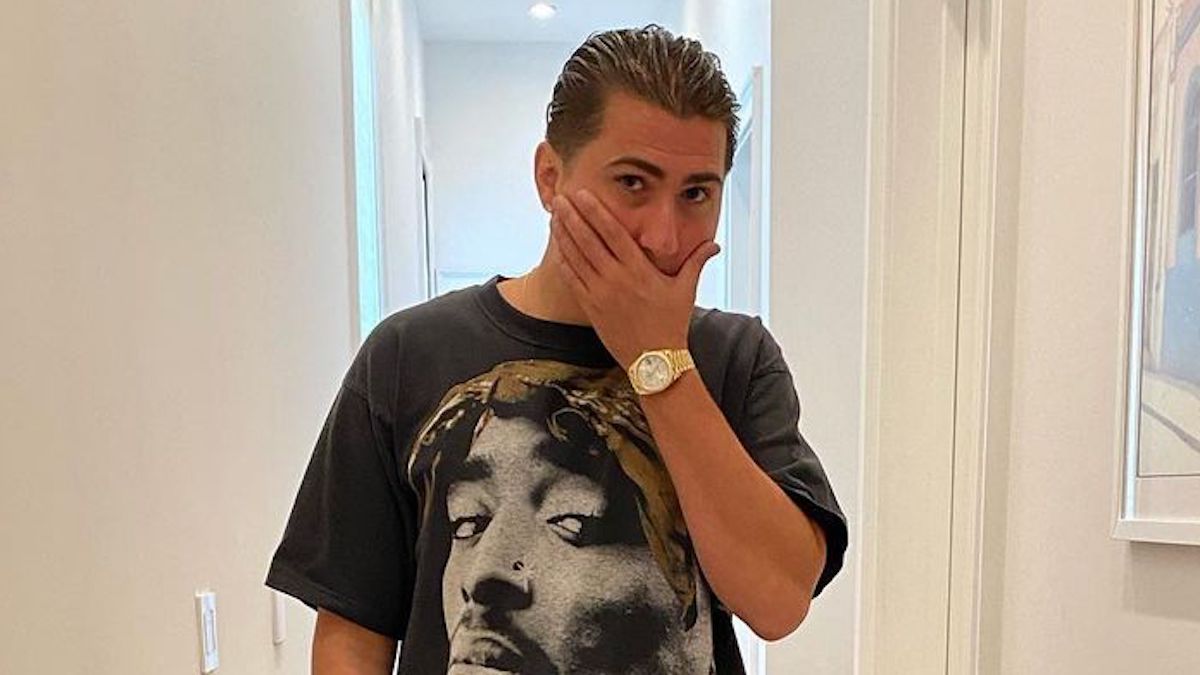 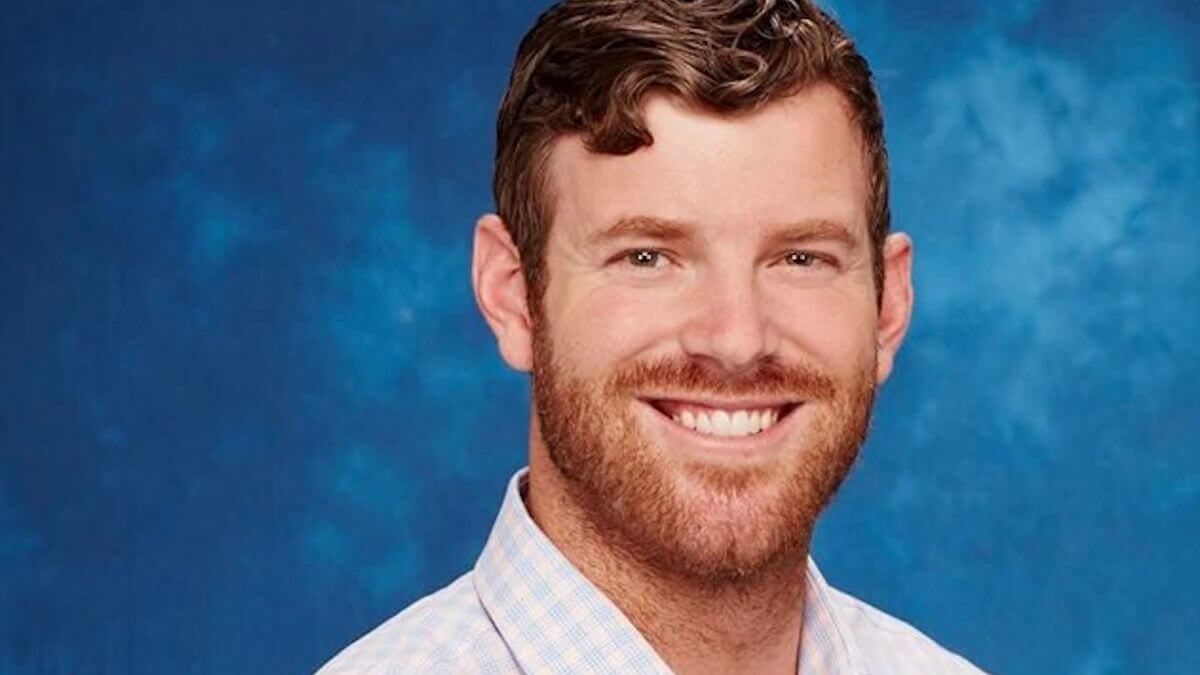