The Los Angeles Lakers opened the 2018-19 NBA season with LeBron James and high hopes. They are ending it by missing the playoffs once again and will likely be searching for a new head coach.

According to SBNation, there is a good chance that the Lakers will fire Luke Walton and will lean heavily on LeBron James to help them bring a successful head coach into Los Angeles.

This is a tough break for Walton, a long-time member of the Lakers’ family, but things went bad early for the coach.

Before the LeBron injury doomed the Lakers’ season, the superstar often ignored Walton’s play calls and ran his own offense. Walton said that this was not unusual, but more experienced coaches would never have relinquished control.

Then, when LeBron hurt his groin and missed a lot of games, Walton couldn’t lead his young team of stars to wins and they dropped from fourth in the Western Conference to outside the playoff bubble.

Now, they are pretty much finished, just needing to play out the season.

If the Lakers fire Walton, LeBron will reportedly have input in a new head coach.

However, he won’t be alone. Magic Johnson, who is probably the biggest Lakers star in a history of greats, is the man in charge and Jeannie Buss, who has said she will defer to Magic, will probably be involved on a scale as well.

Buss reportedly was not happy with LeBron James openly stating that he wanted to play with Anthony Davis in Los Angeles because that caused problems, caused other teams to speak out against the Lakers, and might have cost them in their trade talks for him. However, LeBron is still the star in Los Angeles and is safe.

Almost assuredly, the Lakers and LeBron will deny that he has anything to do with the coaching search, but he will.

The new coach will arrive before the NBA Draft and free agency to ensure that they are able to convince a star player to join LeBron in Los Angeles next year. The two biggest options are a big-game coach or a coach who has no problem deferring to LeBron but has the skills to help develop young players around him.

LeBron James is resting through much of the rest of this season, but Kobe Bryant told him that it will be much better next year. The first step is finding a head coach that can lead them to wins. 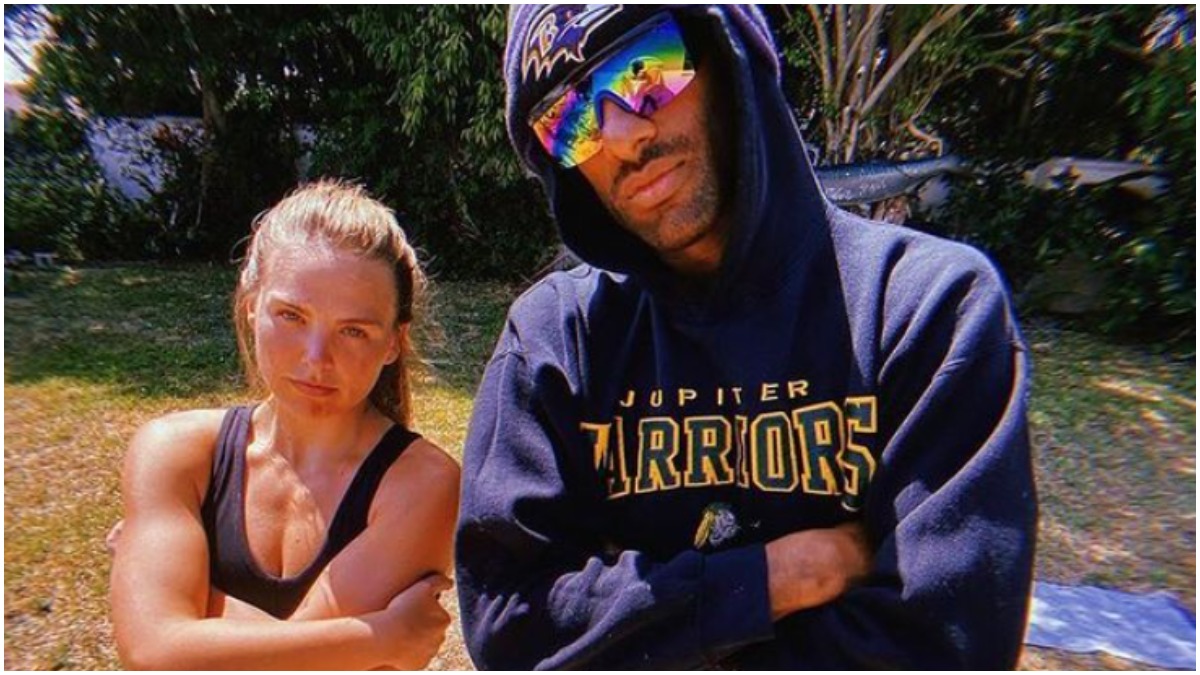